Deliciously evil treats await guests at Disney Springs for those who want to celebrate tomorrow’s release of Cruella in theaters and on Disney+ Premier Access. 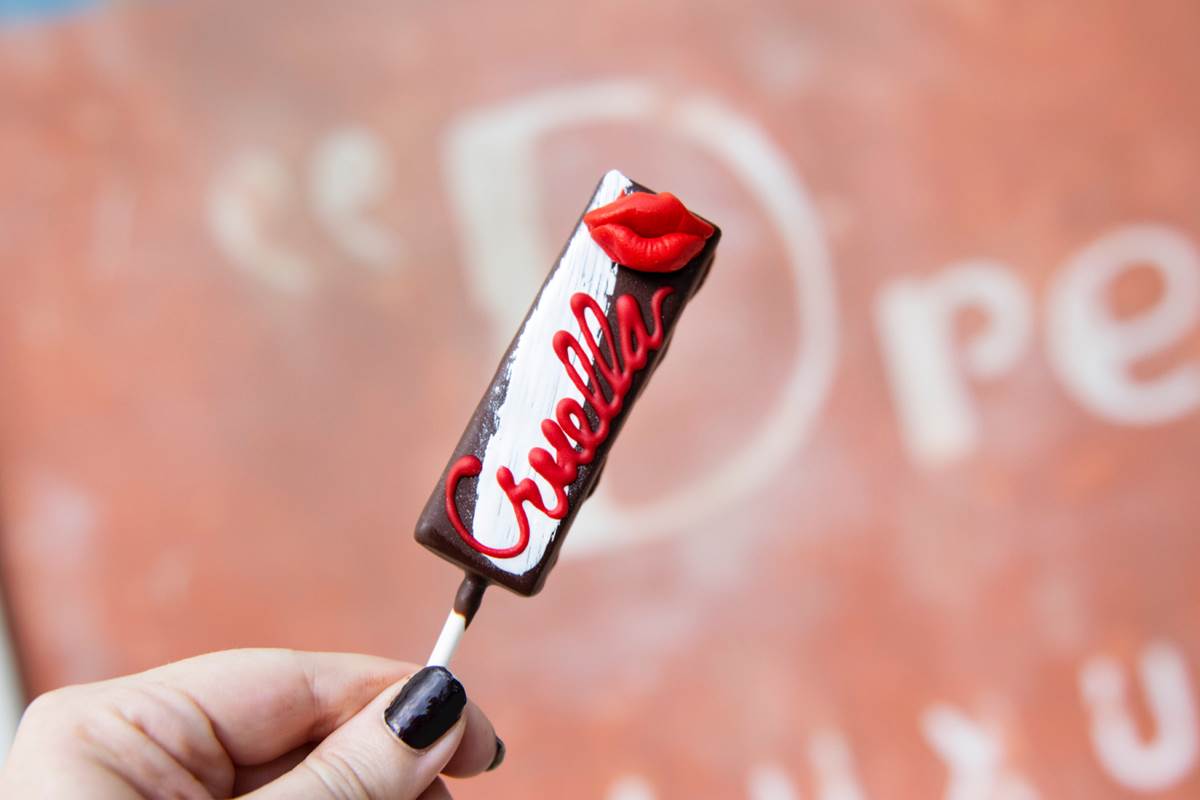 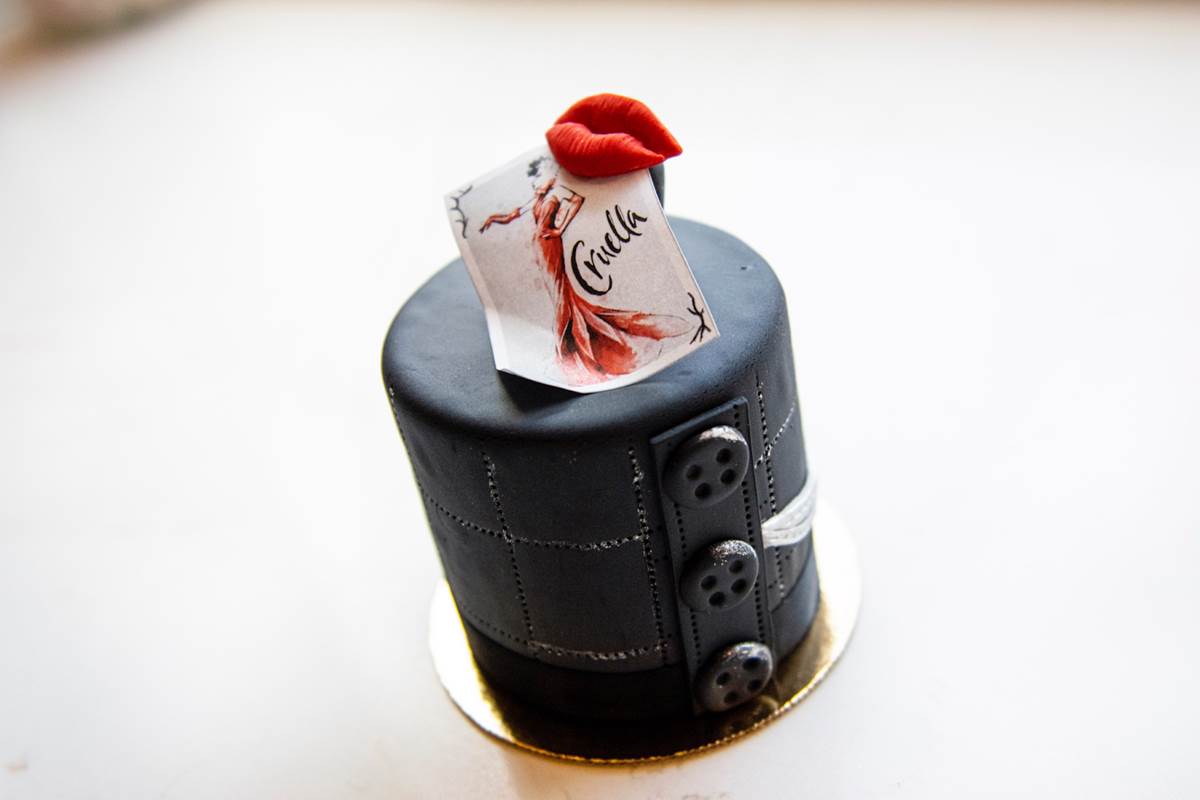