Disney Parks Blog has shared a story of an opening day marching band musician returning nearly 50 years later to celebrate with his grandson. 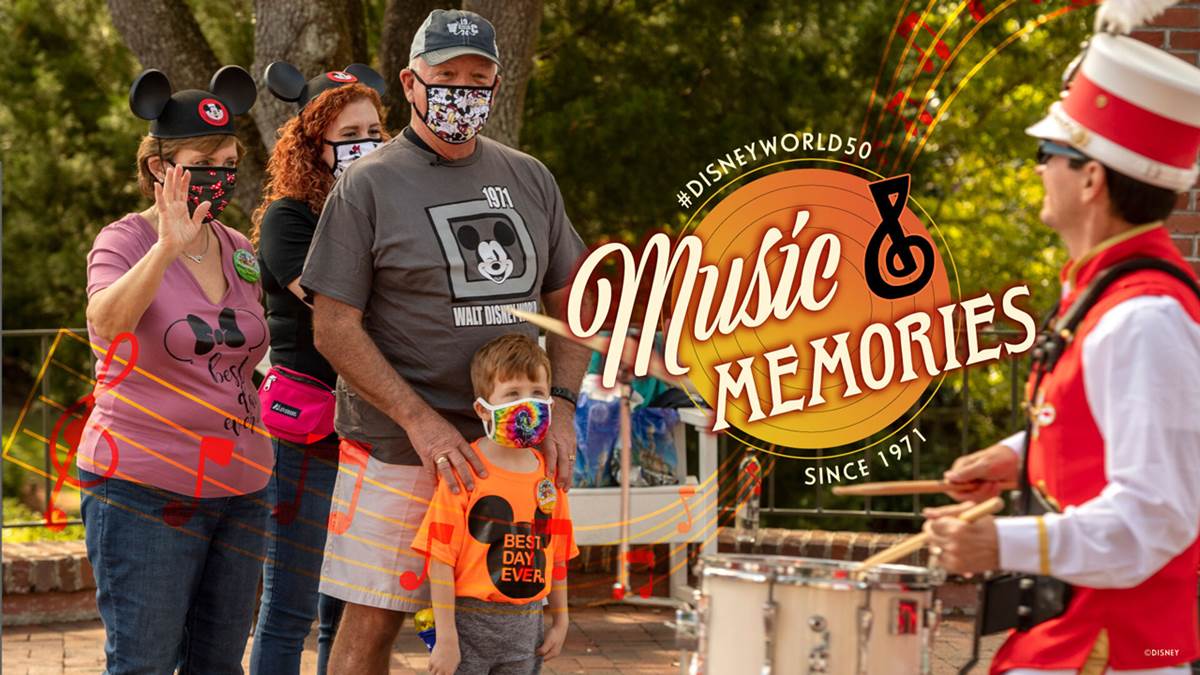