Thanks to the debut of his new series on Disney+ today, Loki has once again been burdened with glorious purpose. And it appears that purpose will extend beyond the MCU as the Disney Parks Blog has revealed that Loki has received a new look in Avengers Campus in Disney California Adventure. 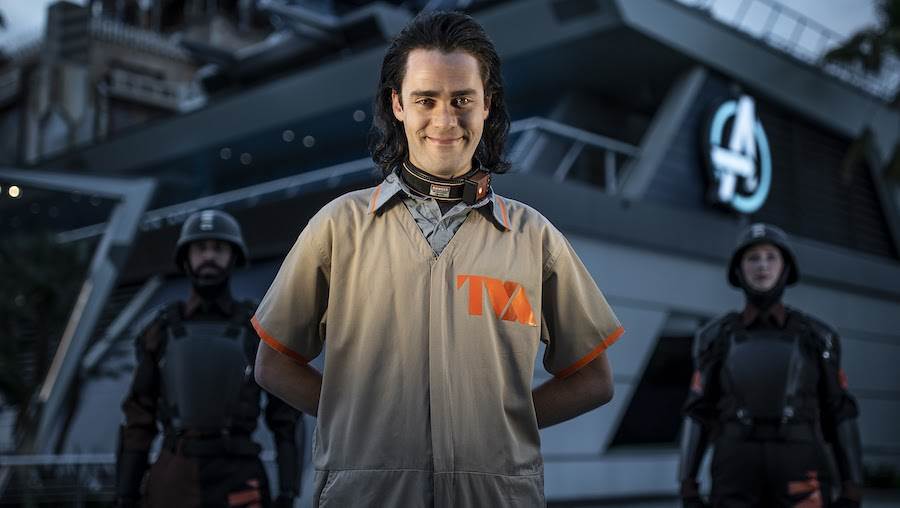 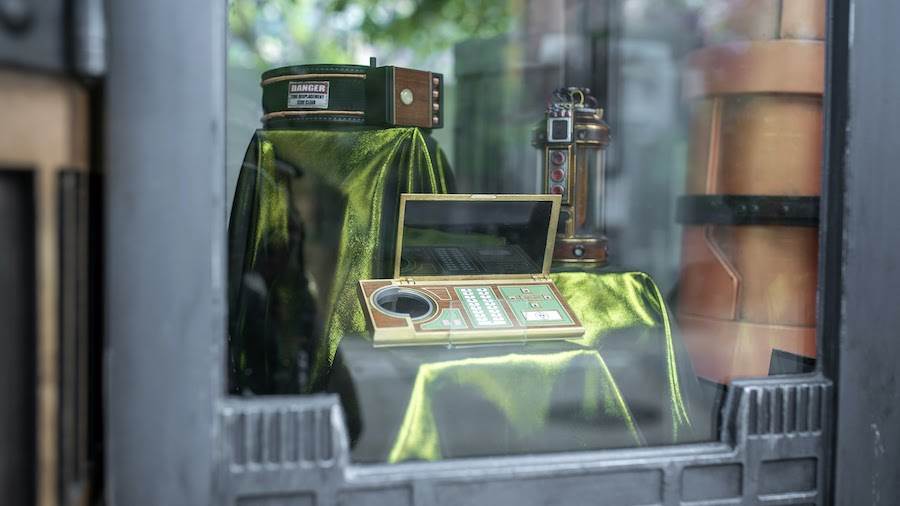 You can watch the first episode of Marvel’s Loki on Disney+ now.