This year Marvel Comics will further explore the story of the Eternals with a new one-shot comic, Eternals: Celestia #1. Marvel has shared the cover of the upcoming title written by Kerion Gillen and featuring artwork by Esad Ribić. 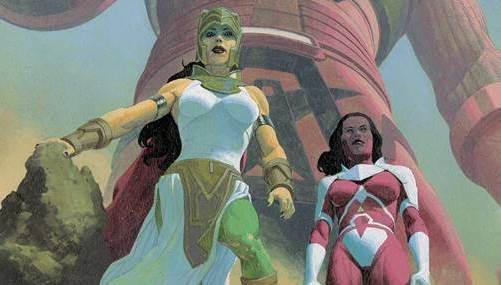 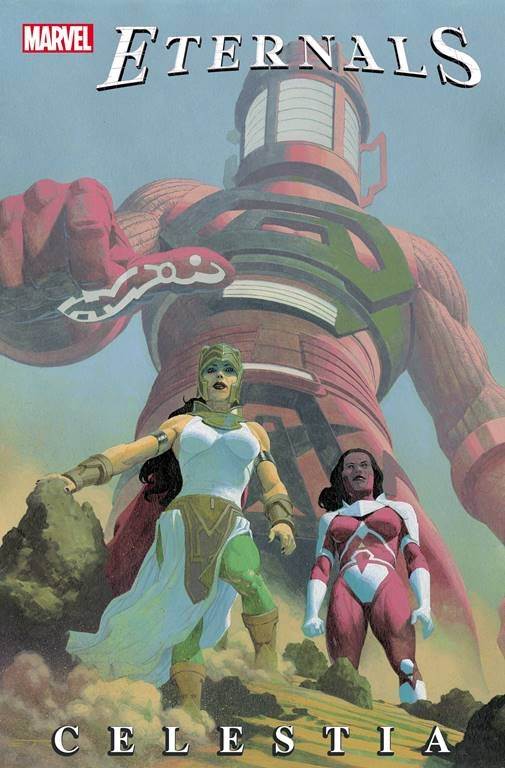