Continuing with their successful track record of literary adaptations, Hulu will bring Carola Lovering’s Tell Me Lies: A Novel to their streaming platform. Announced today, Hulu has given a straight to series pick up to the show which will star Grace Van Patten as Lucy Albright. 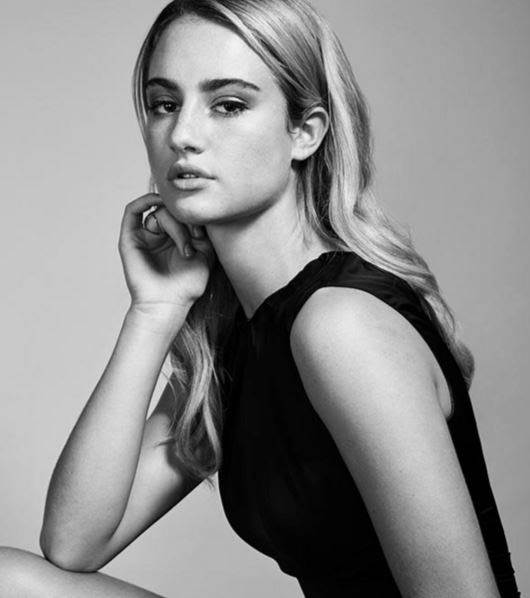