This week’s What’s Up, Disney+ finds hosts Jenny and Andre taking a road trip to briefly talk about all kinds of fun titles now available on Disney+, as well as a closer look at the mid 2000’s film, Aquamarine, which started streaming today on the platform. 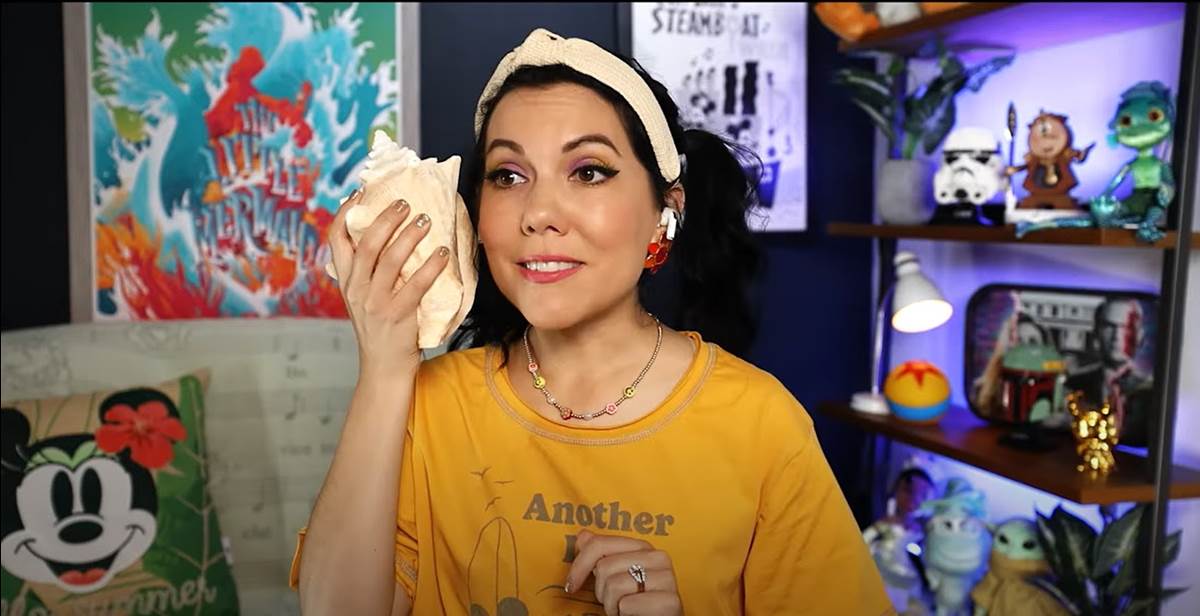