Marvel to Commemorate 750 Issues of “Avengers” with Giant-Sized Epic

This November, Marvel Comics proudly presents the 750th issue of AVENGERS, and it promises to be one for the ages! Continuing Jason Aaron’s Marvel Universe-shaping run, AVENGERS #750 will be a 96-page milestone issue consisting of multiple game changing stories by an all-star lineup of artists including Carlos Pacheco, Aaron Kuder, Ed McGuinness, and Javier Garrón. 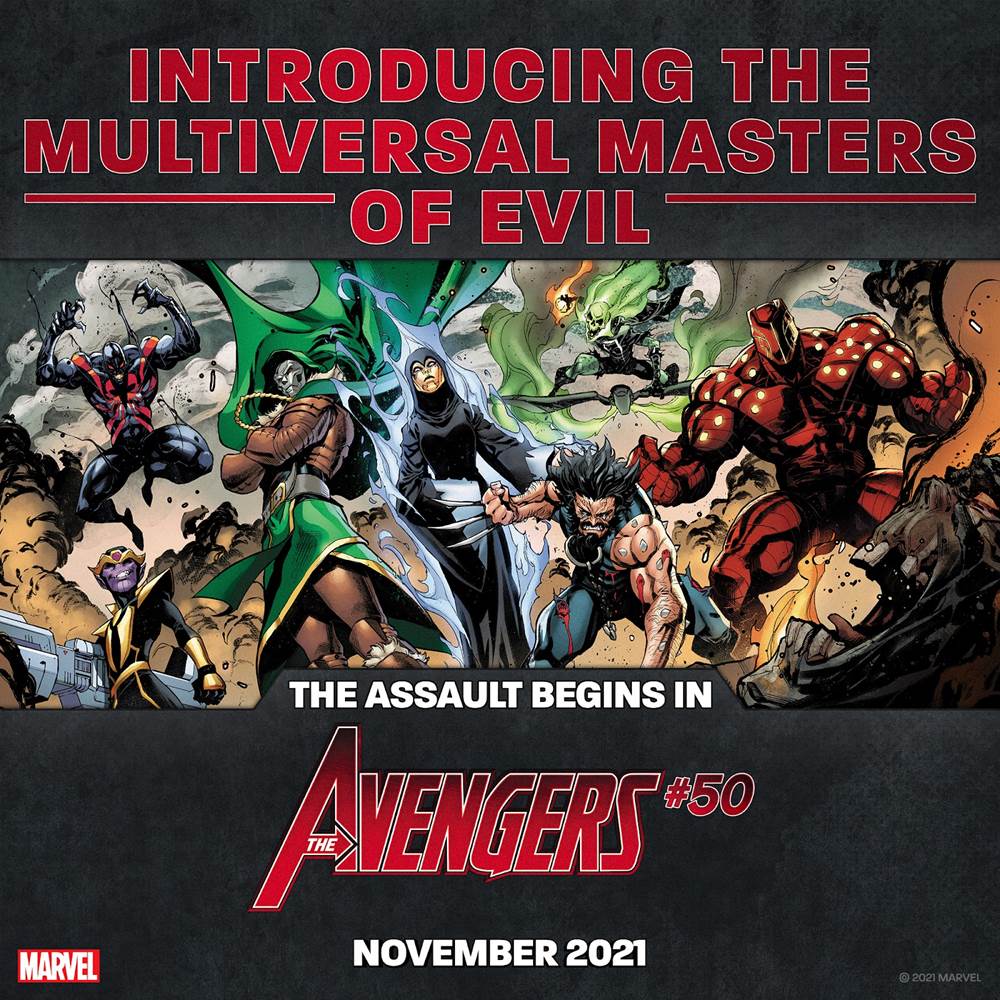