Good news, true believers! HasLab has reached its goal of 14,000 backers for their massive new Galactus figure. Even better than that, they’ve surpassed their first two stretch goals, exceeding 17,000 backers and unlocking two bonus figures. Today, they’ve also set a third stretch goal and revealed a third figure to go along with it. 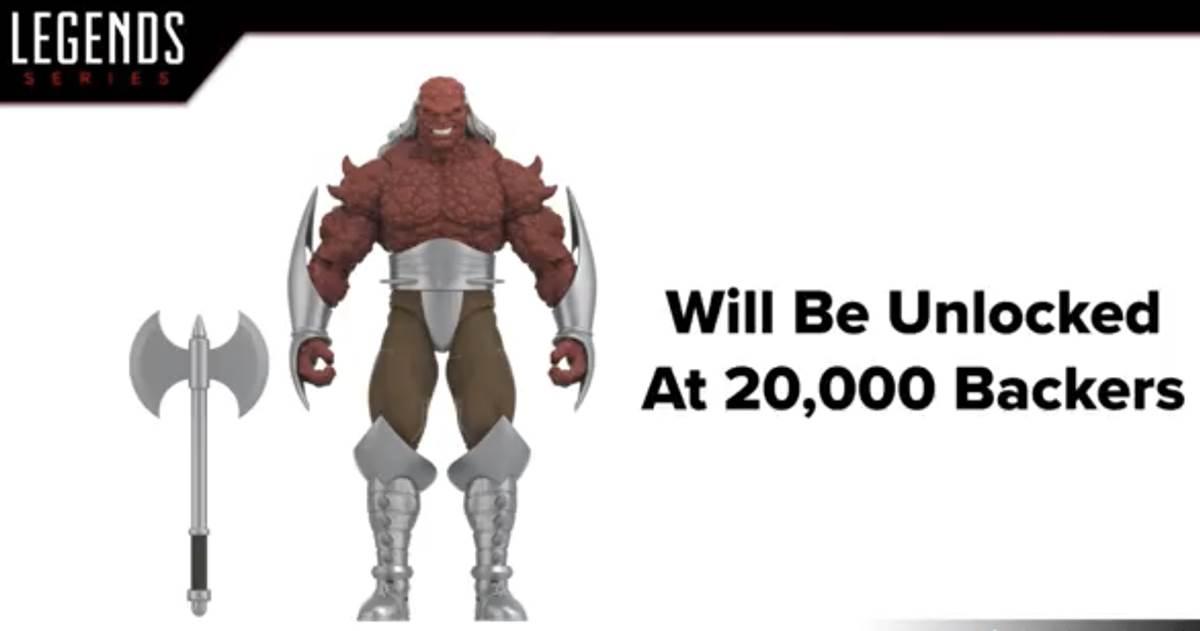 Feast your eyes on the third stretch goal for the #MarvelLegend Series #Galactus #HasLab – Morg the Executioner! Unlock this all NEW Marvel Legend Series figure at 20,000 backers! We have until 08/30/21 to reach this goal – we can do it! https://t.co/DE46dhXCW9 pic.twitter.com/233mpRzTU8 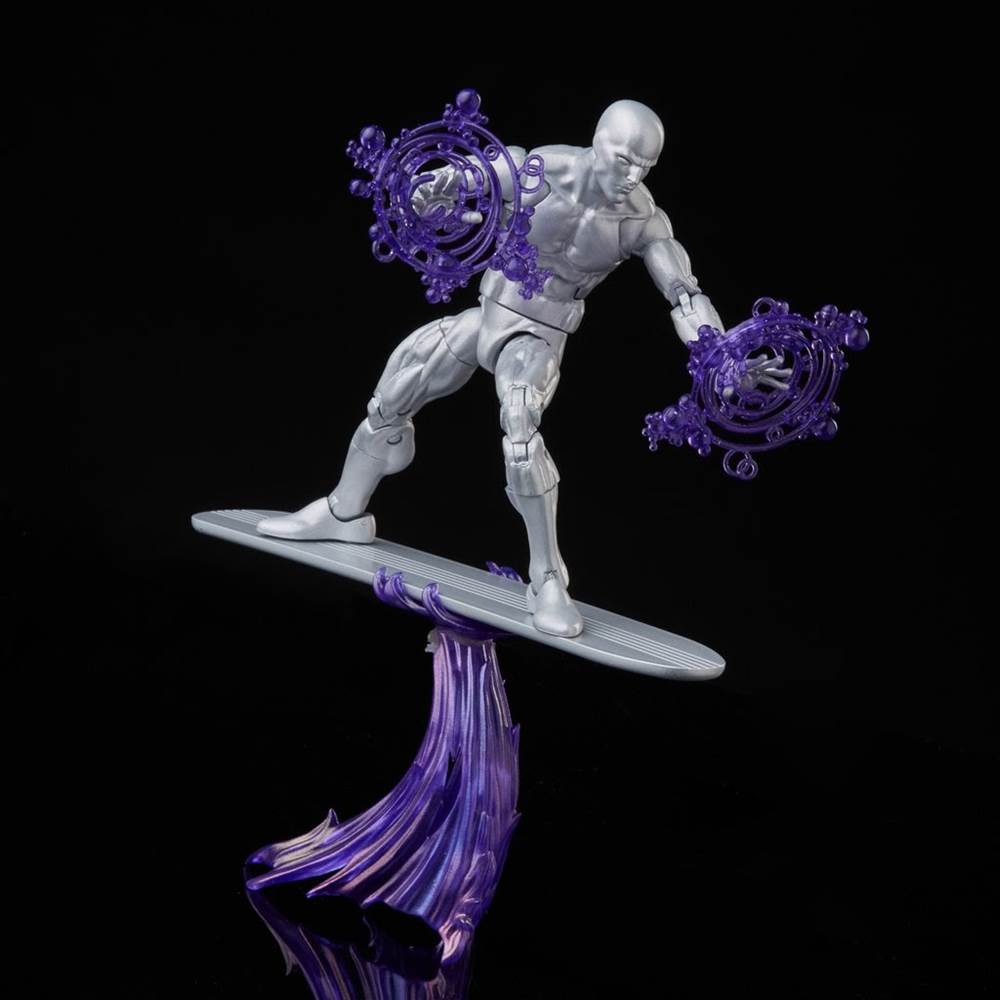 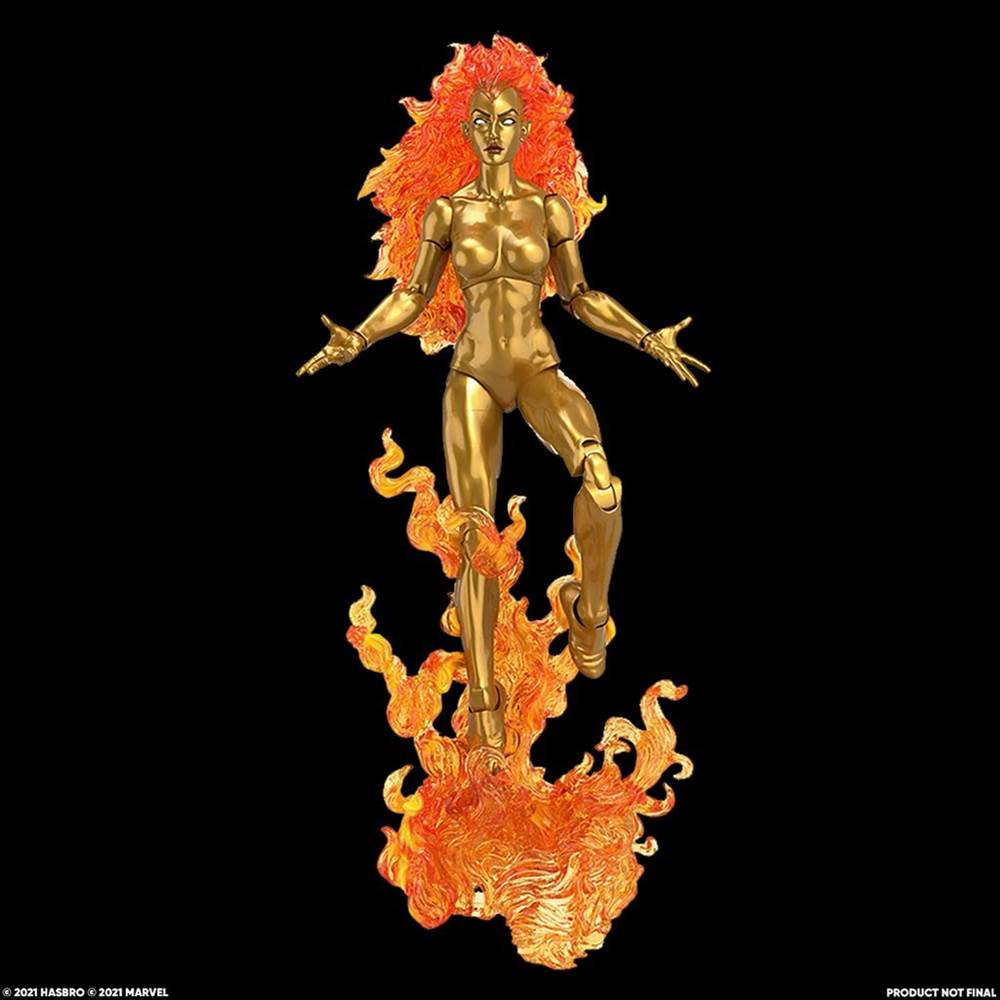 About the Galactus figure from HasLab: