The future looks challenging for Eddie and Dylan Brock as the father son duo tackle their new lives in space and on earth. The Venom saga continues with new stories as writers Ram V and Al Ewing build on the foundation laid by Donny Cates and Ryan Stegman. 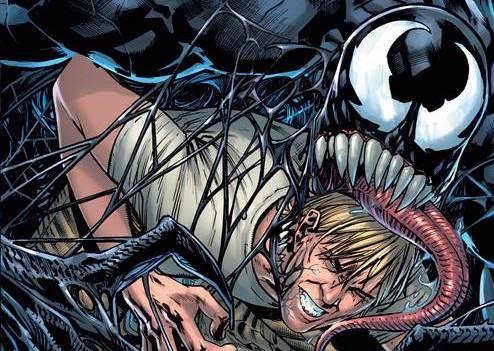 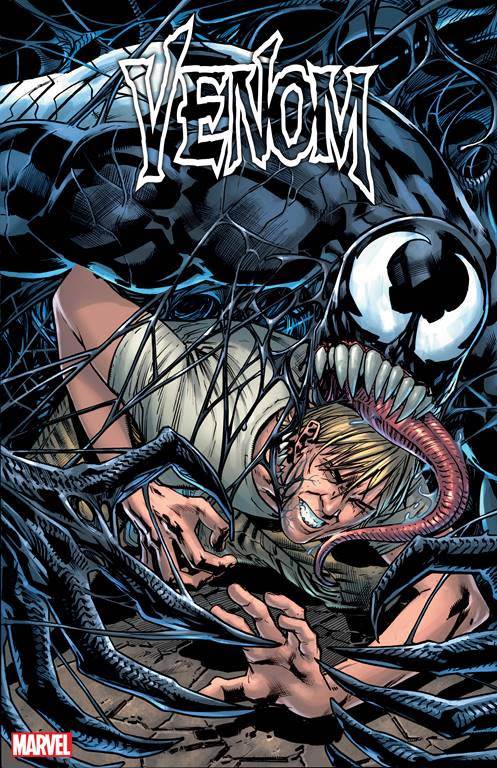 Art and Cover by Bryan Hitch