As we continue to get closer and closer to the start of Walt Disney World’s 50th anniversary on October 1, 2021, more Disney Fab 50 Character Collection sculptures make their way into the parks, with the latest being seen at Disney’s Animal Kingdom Theme Park. 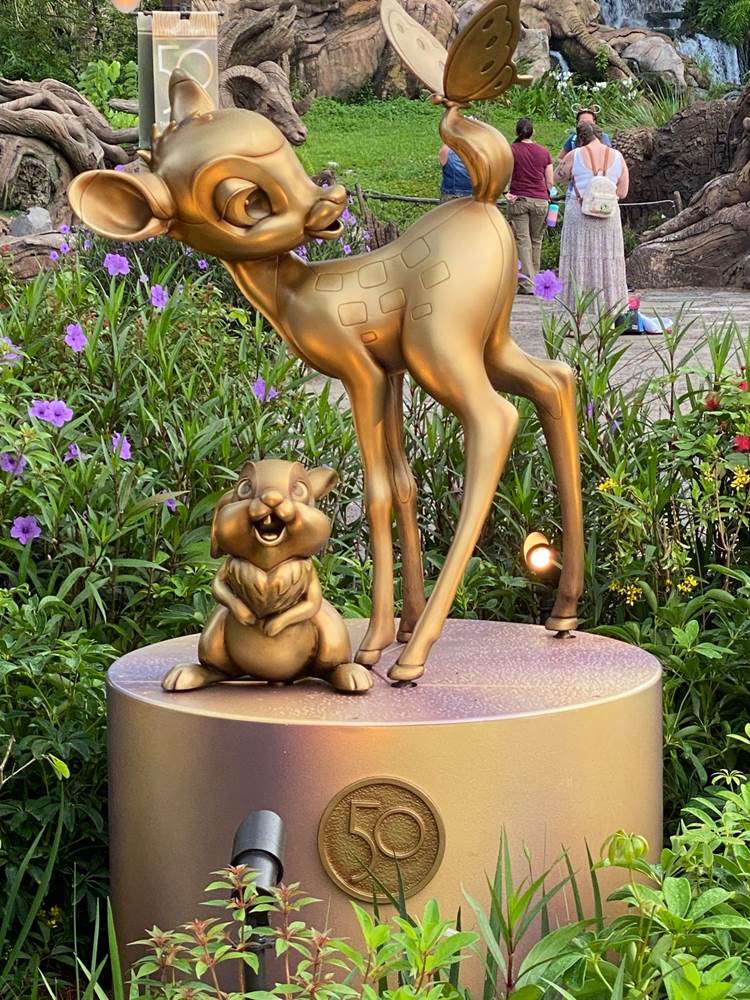 Disney’s Animal Kingdom Theme Park doesn’t have as many sculptures as Magic Kingdom, but they do have some great ones including Bambi & Thumper, Simba, Pumbaa & Timon, and Dory & Nemo. 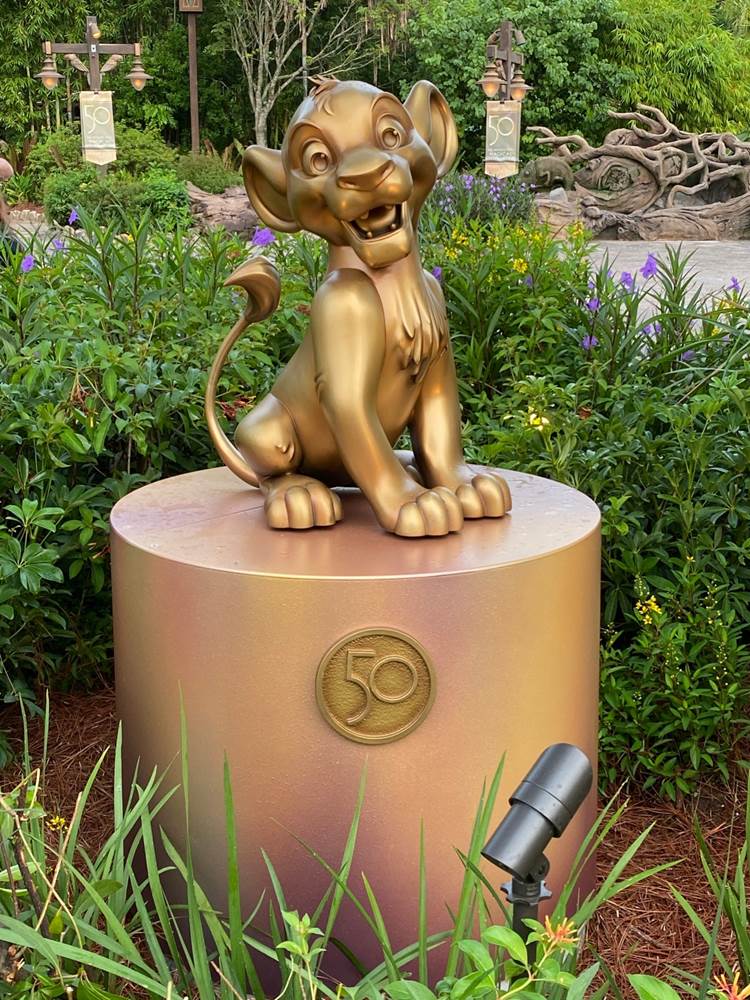 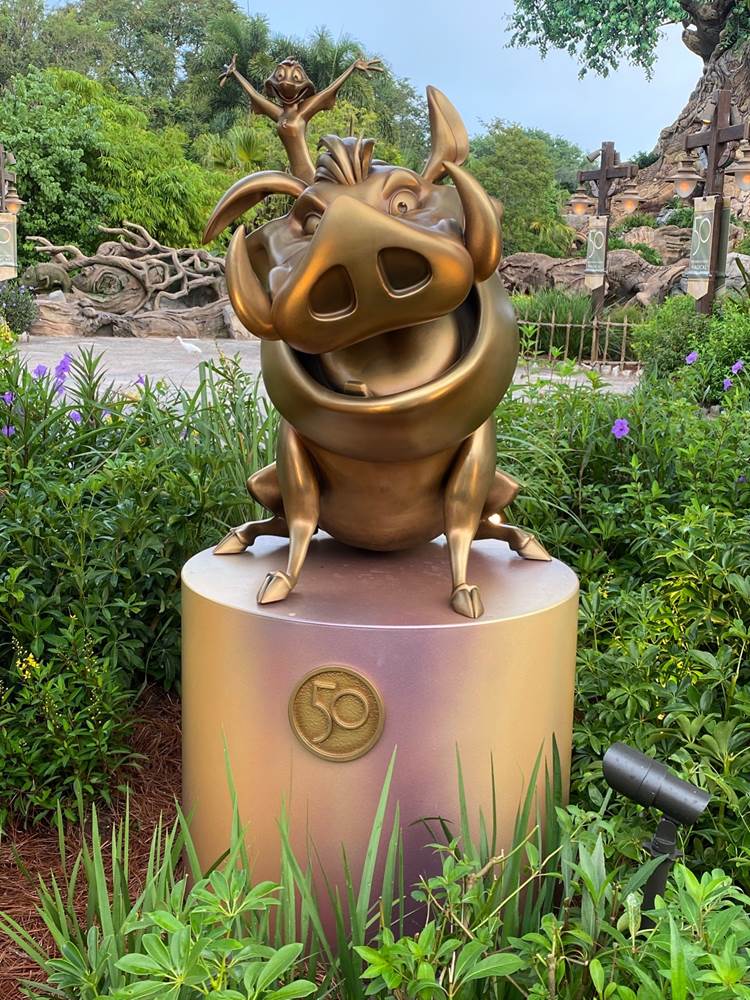 You can find the sculptures all around the Tree of Life near the entrance of the park.