Disney has found a lead for their upcoming basketball film, Chang Can Dunk. Bloom Li will stars in the new film, according to Deadline. 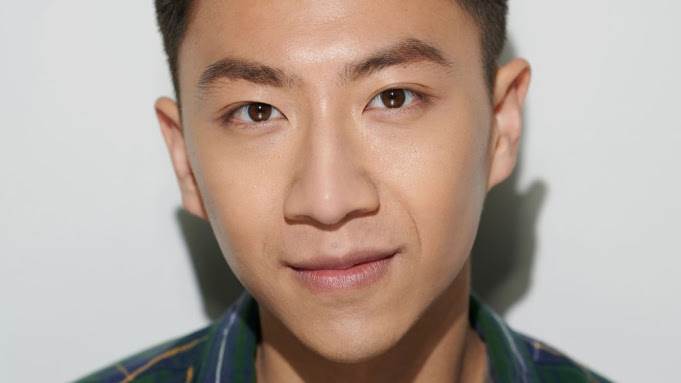