As we get closer to the premiere of EPCOT’s new nighttime show “Harmonious,” Disney has shared some facts including the show’s runtime of 20 minutes. 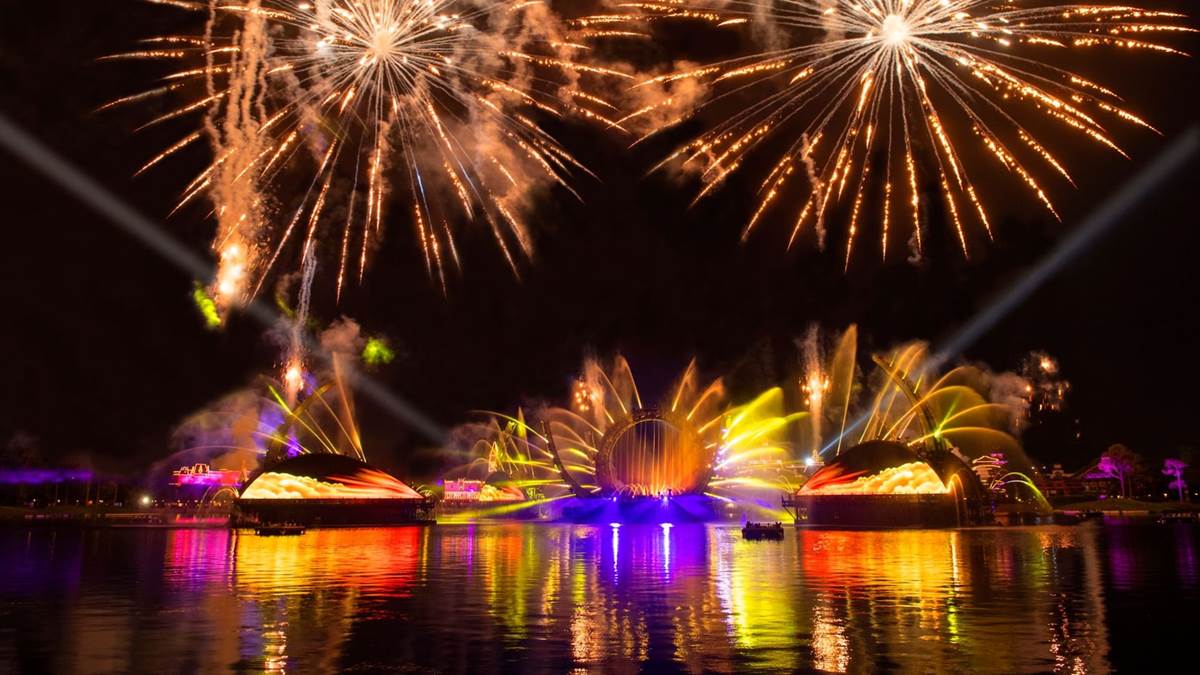 “Harmonious” will officially debut at EPCOT on October 1 as part of the Walt Disney World Resort’s 50th anniversary, “The World’s Most Magical Celebration.”