We were able to get out to the Orlando International Airport today to check out some of the new World’s Most Magical Celebration that welcome guests who are arriving to celebrate the 50th anniversary of Walt Disney World. Take a look at some of our photos below: 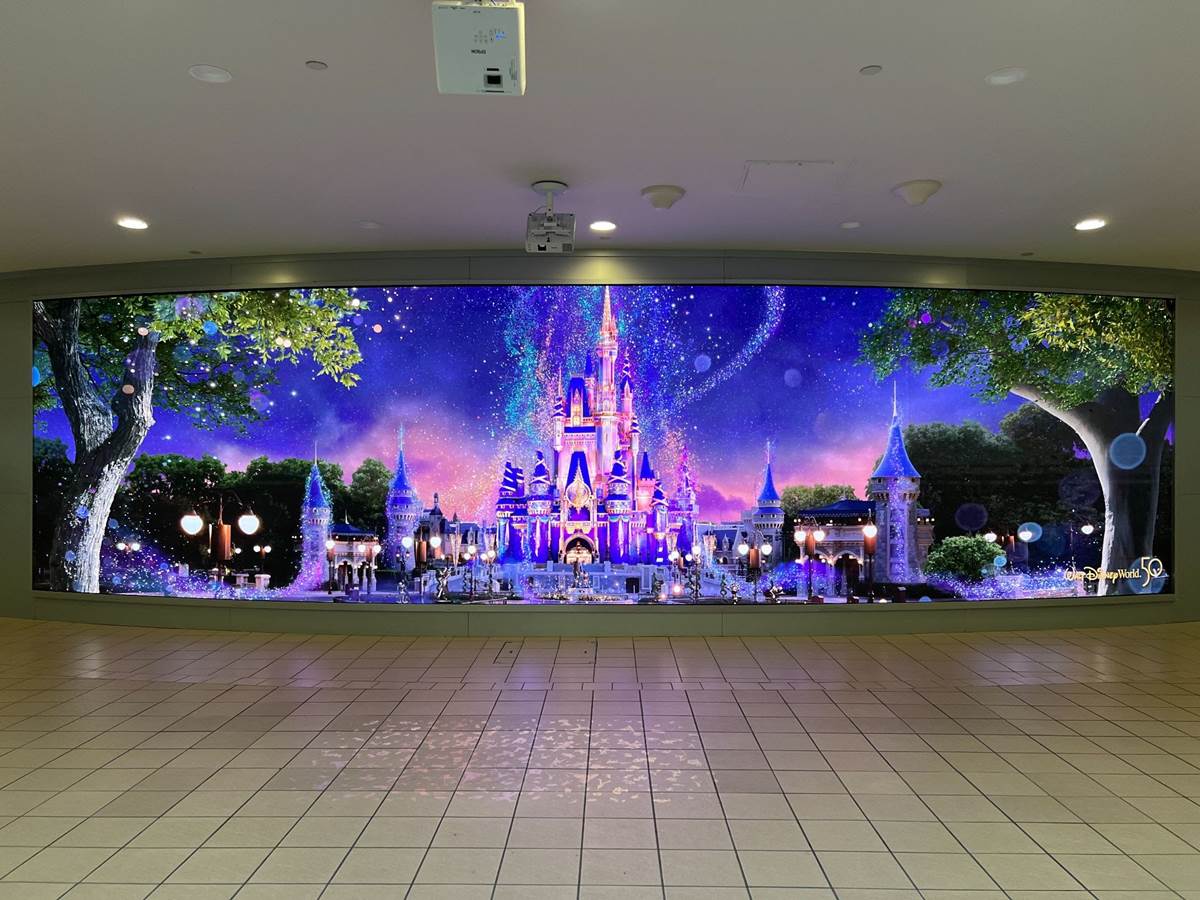 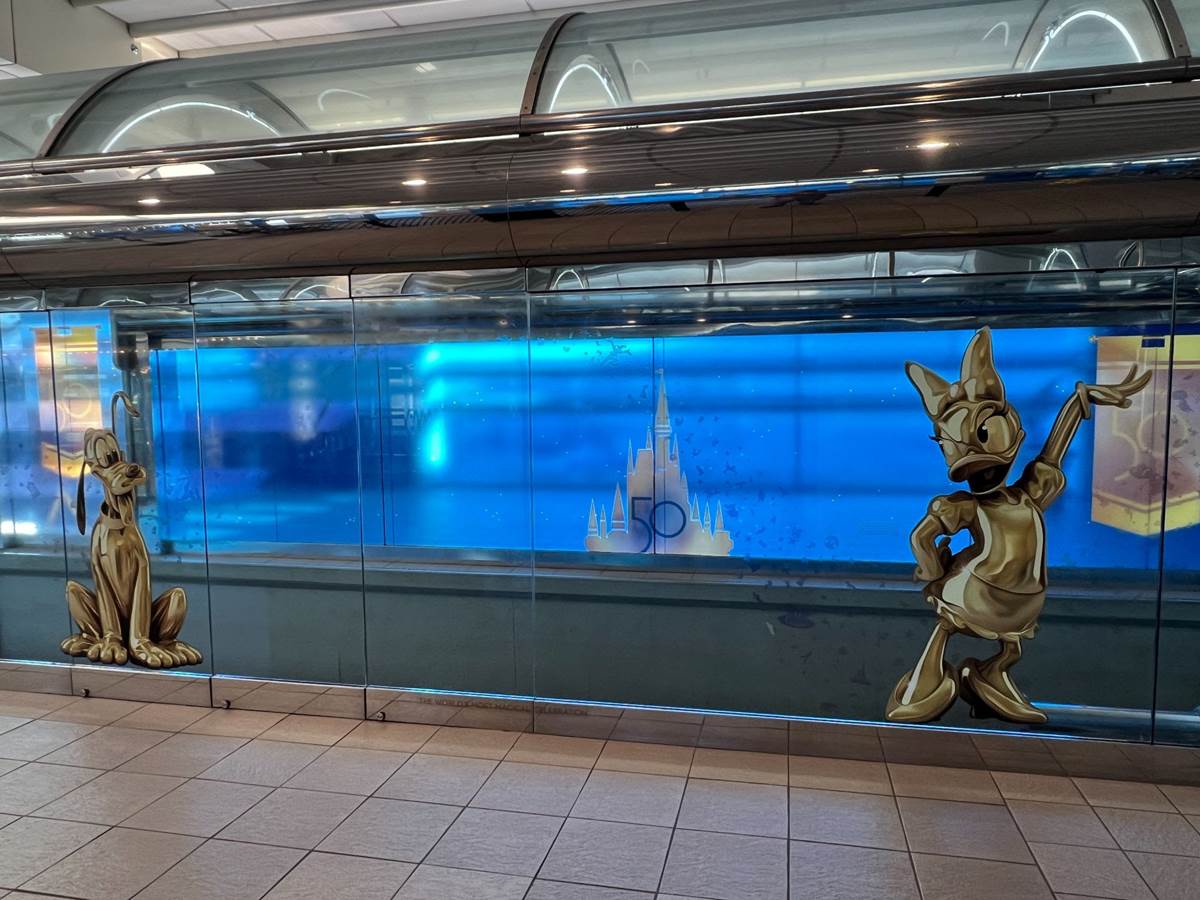 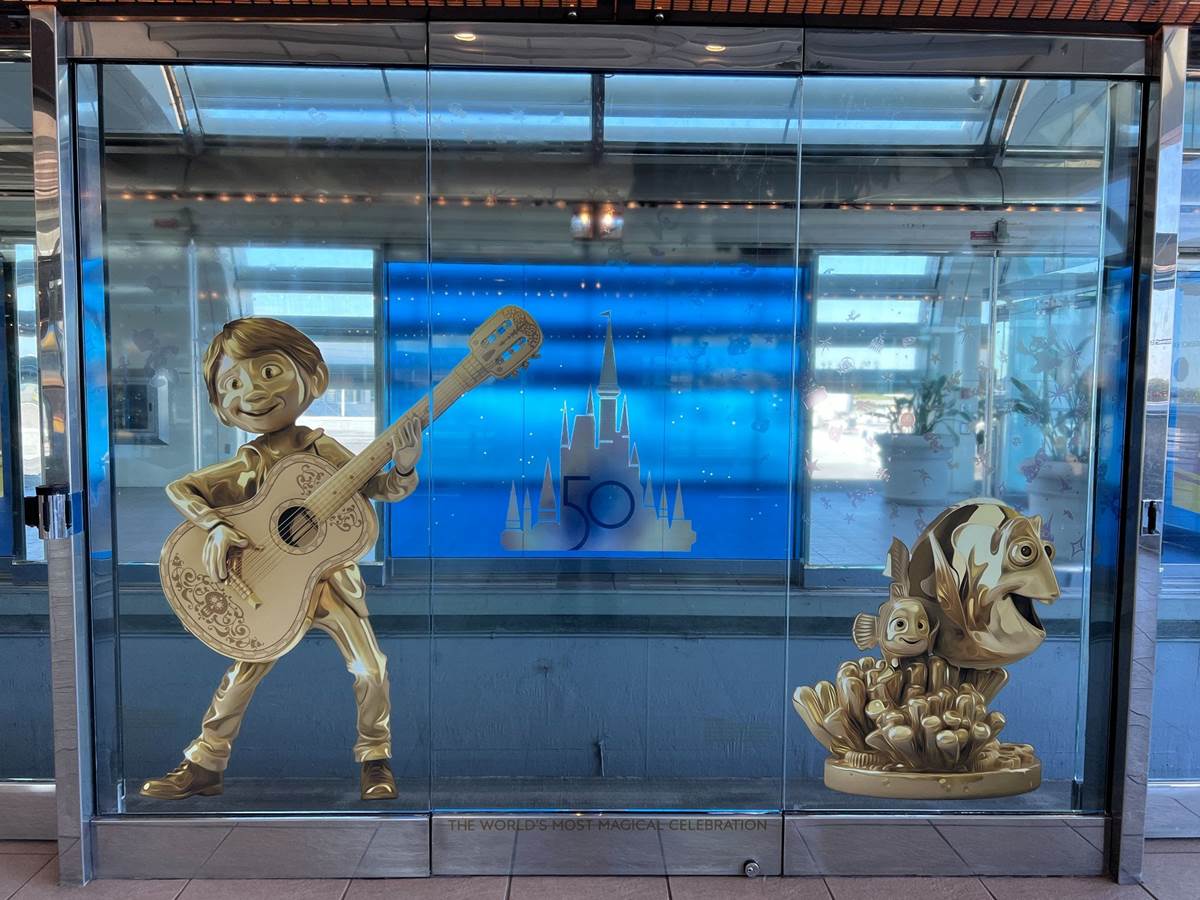 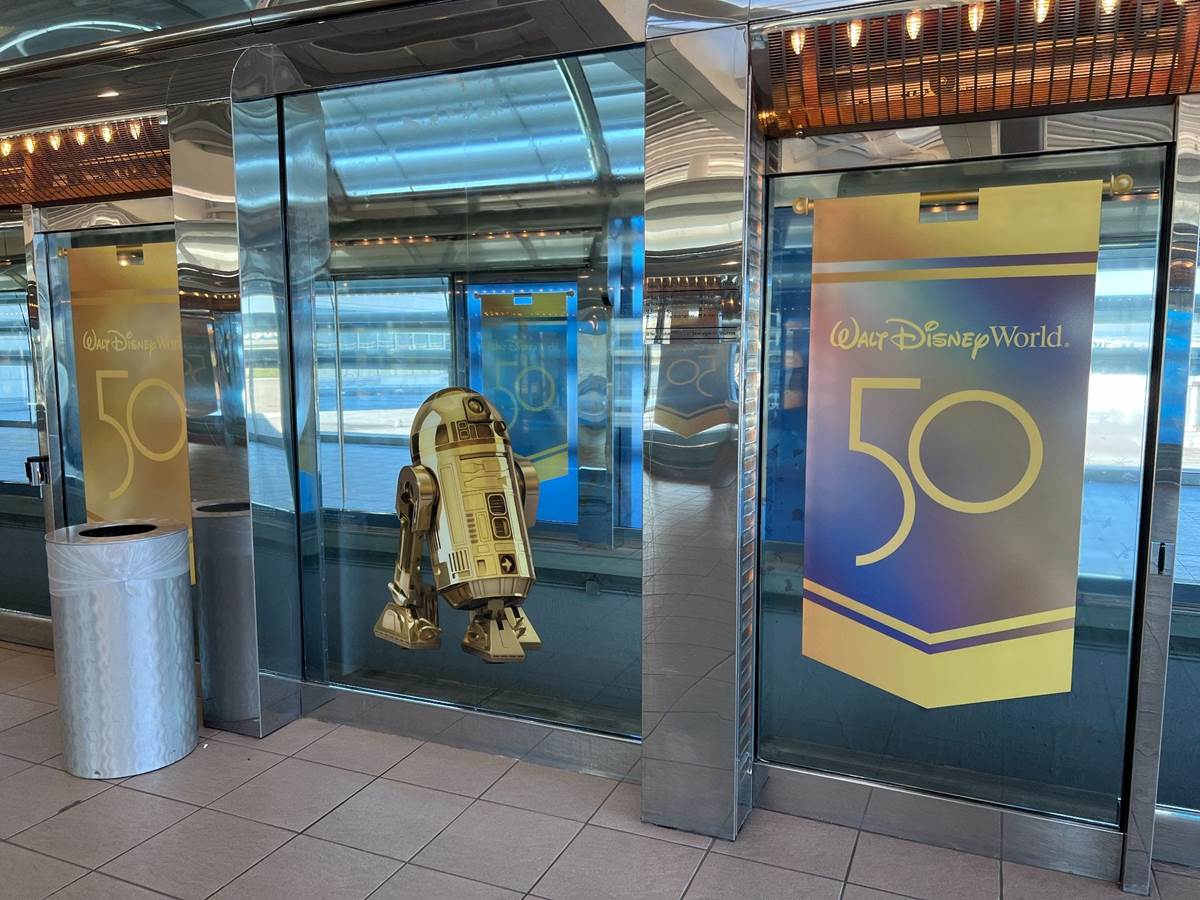 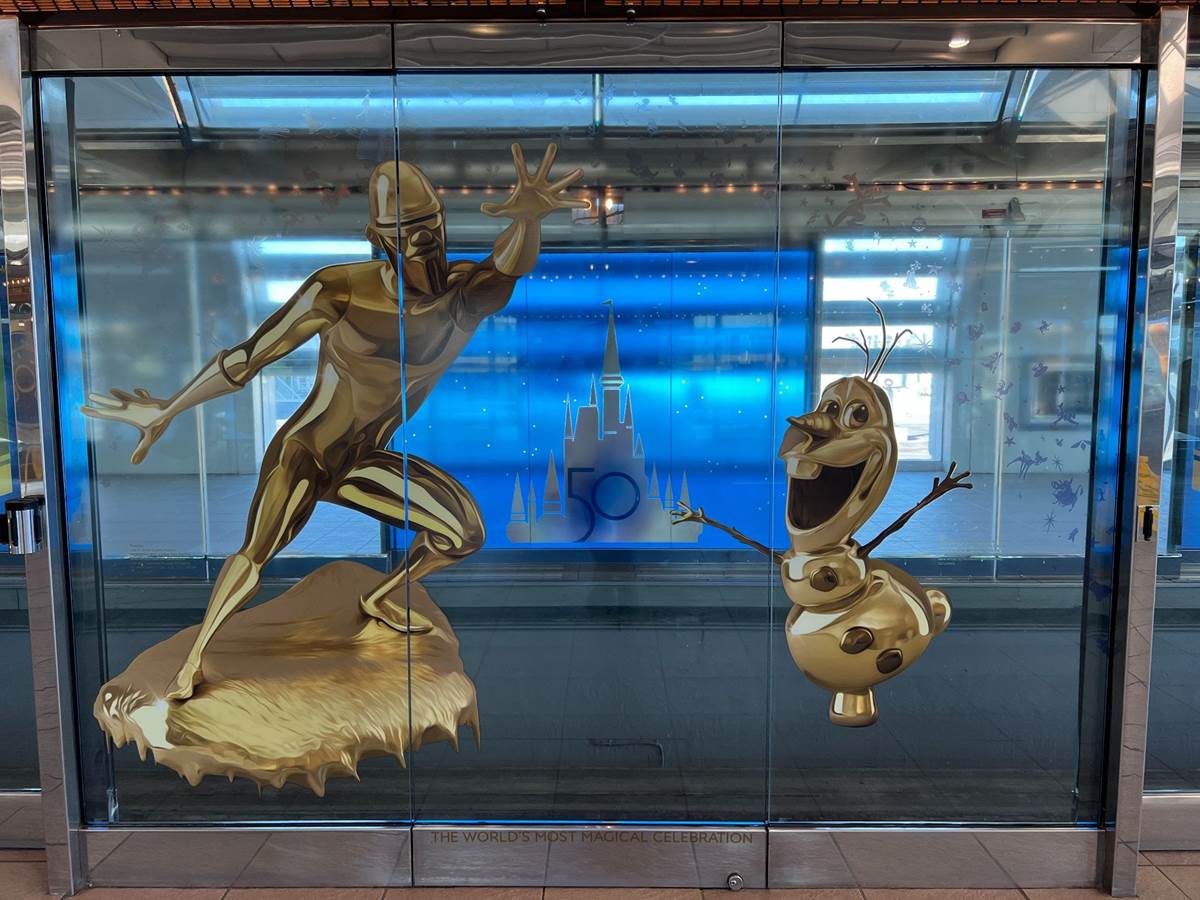 Walt Disney World guests will experience some of the fun of the World’s Most Magical Celebration as soon as they land at Orlando International Airport thanks to new art installations on the terminal train and a photo op!