Is this just fantasy? ABC has announced the fourth installment of their Singalong franchise. The Queen Family Singalong will air on the network on November 4, according to Deadline. 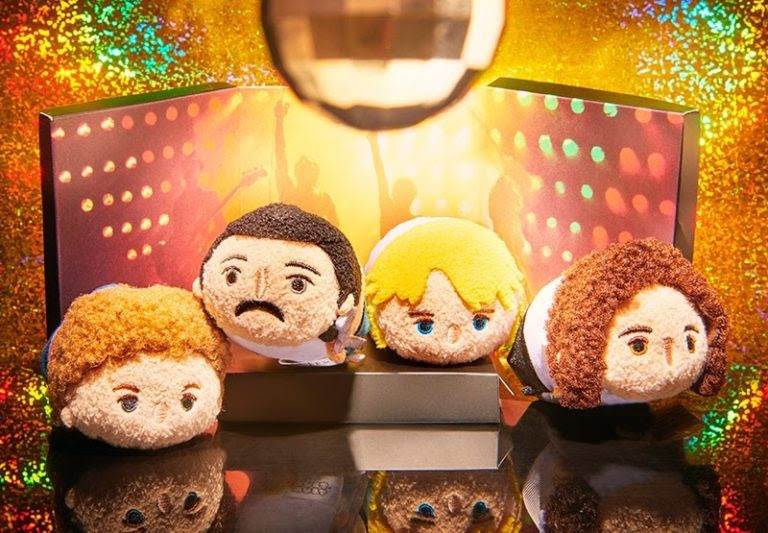