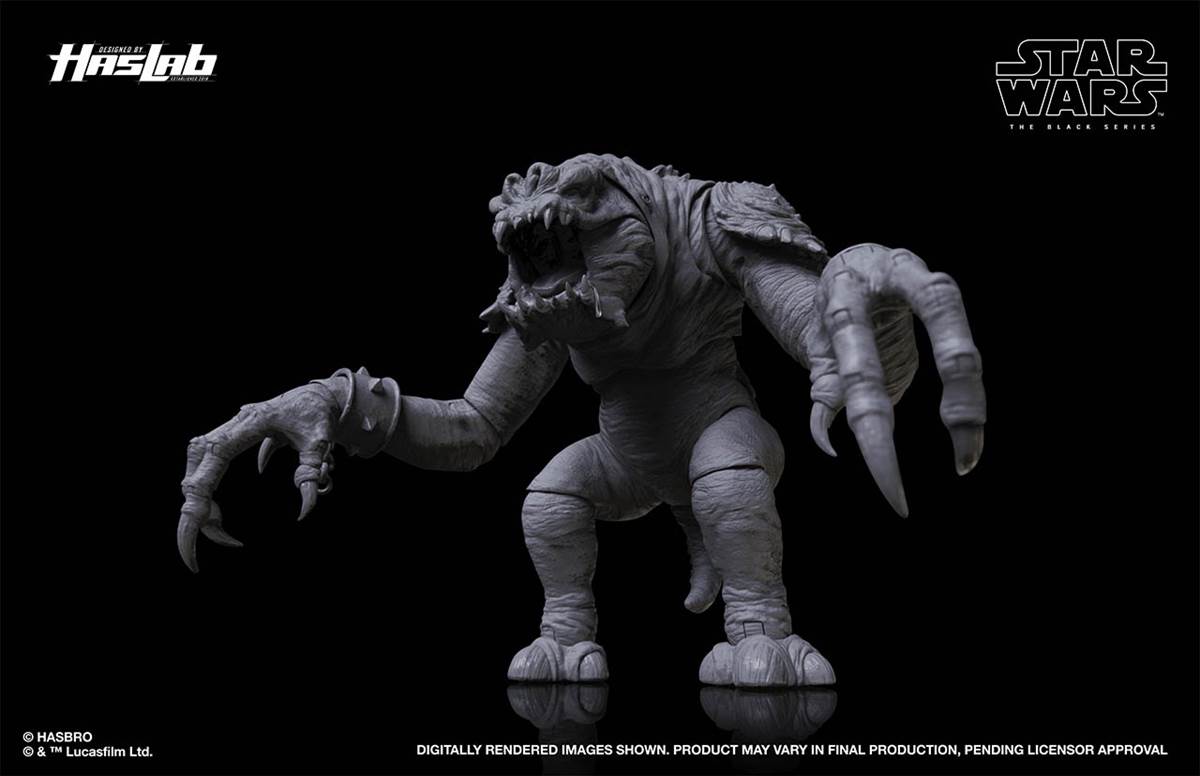 One of the most fearsome creatures to ever come out of the Star Wars universe is undoubtedly the Rancor, first seen living underneath Jabba’s Palace in 1983’s Return of the Jedi. And now fans who want to own the imposing Rancor in all its glory to go along with their six-inch scale Star Wars: The Black Series action figures will have the opportunity to do just that thanks to Hasbro’s latest exciting crowdfunded HasLab project.

If fully funded, his Rancor will be the largest action figure ever created in Hasbro’s Star Wars: The Black Series line, and will absolutely make a great addition to any collector’s toy shelf– if the shelf is big enough to hold it, that is! 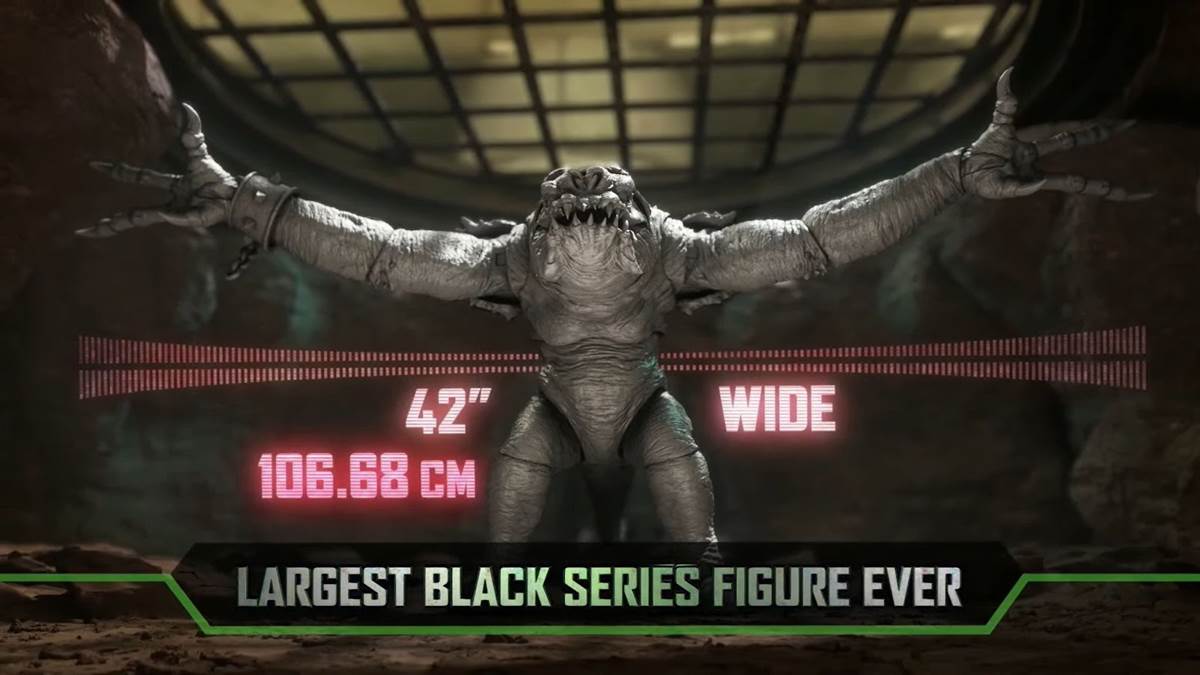 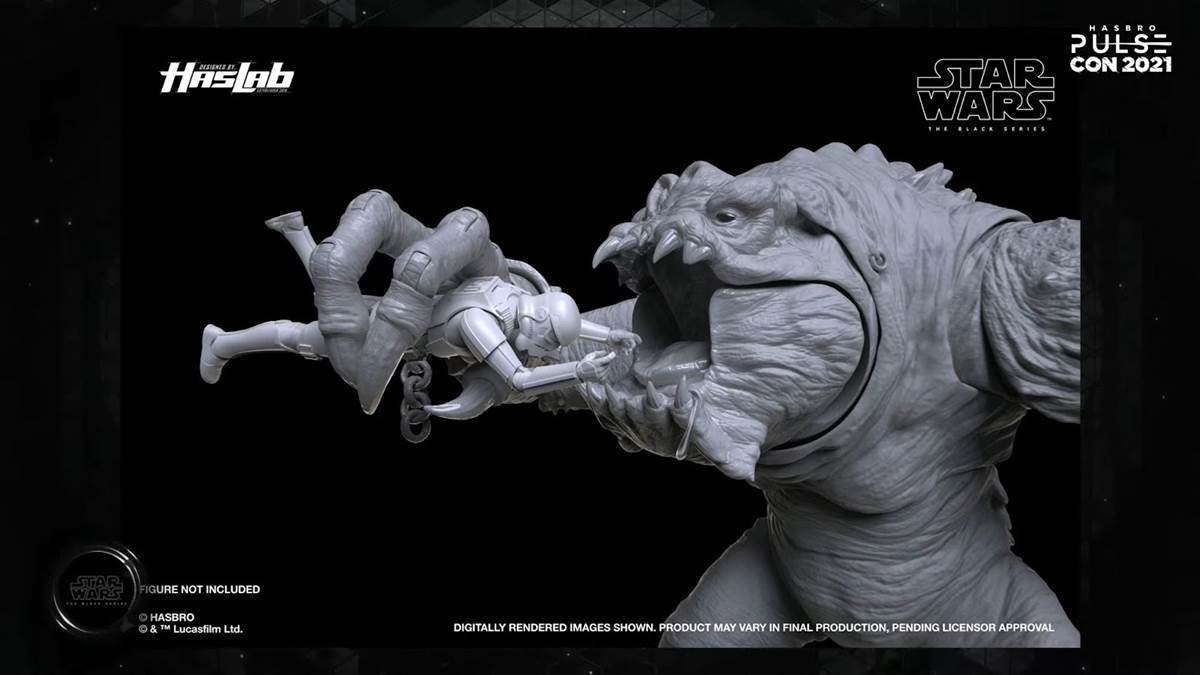 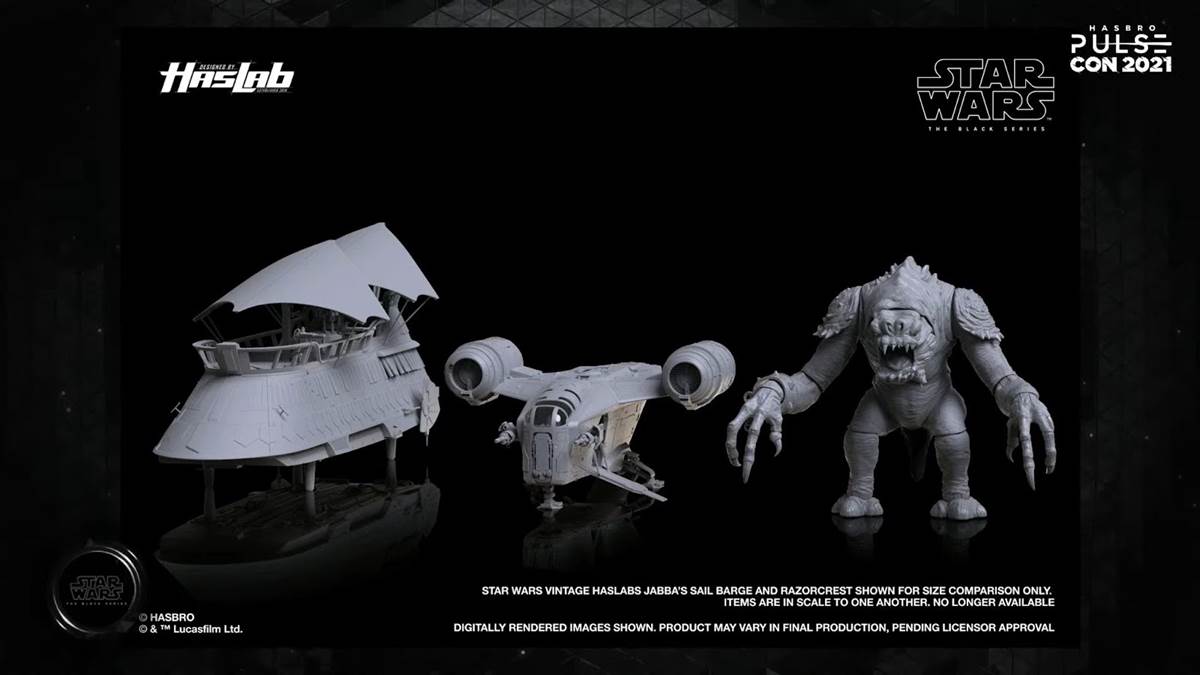 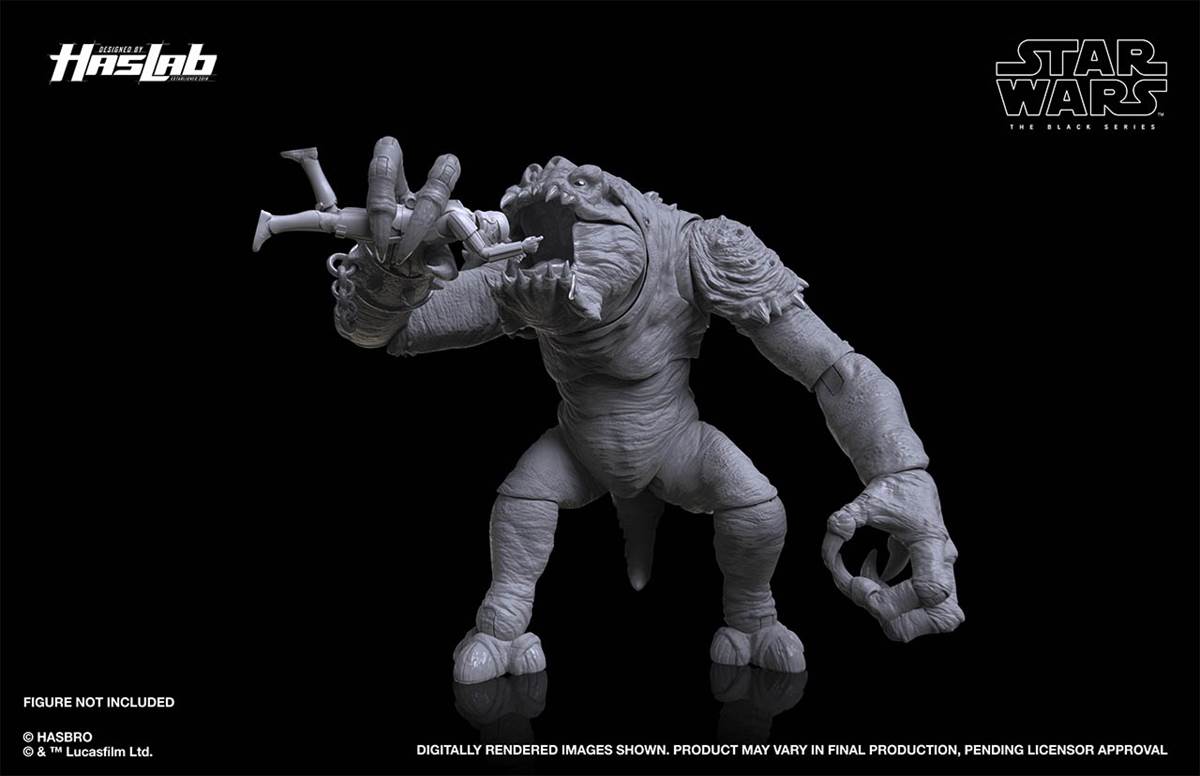 Those interested in becoming a backer for Hasbro’s Star Wars: The Black Series Rancor should visit the official HasLab website.