As we get closer to this Halloween, D23 has given a sneak peek at two Hocus Pocus themed books that will be on the shelves in time for next Halloween!

JUST REVEALED: These new Hocus Pocus books will put a spell on you! ✨ Check out the covers for Hocus Pocus: The Illustrated Novelization and The Hocus Pocus Spell Book: A Guide to Spells, Potions, and Hexes for the Aspiring Salem Witch. Both books hit shelves on July 5, 2022! pic.twitter.com/TUNpH1R6Nf 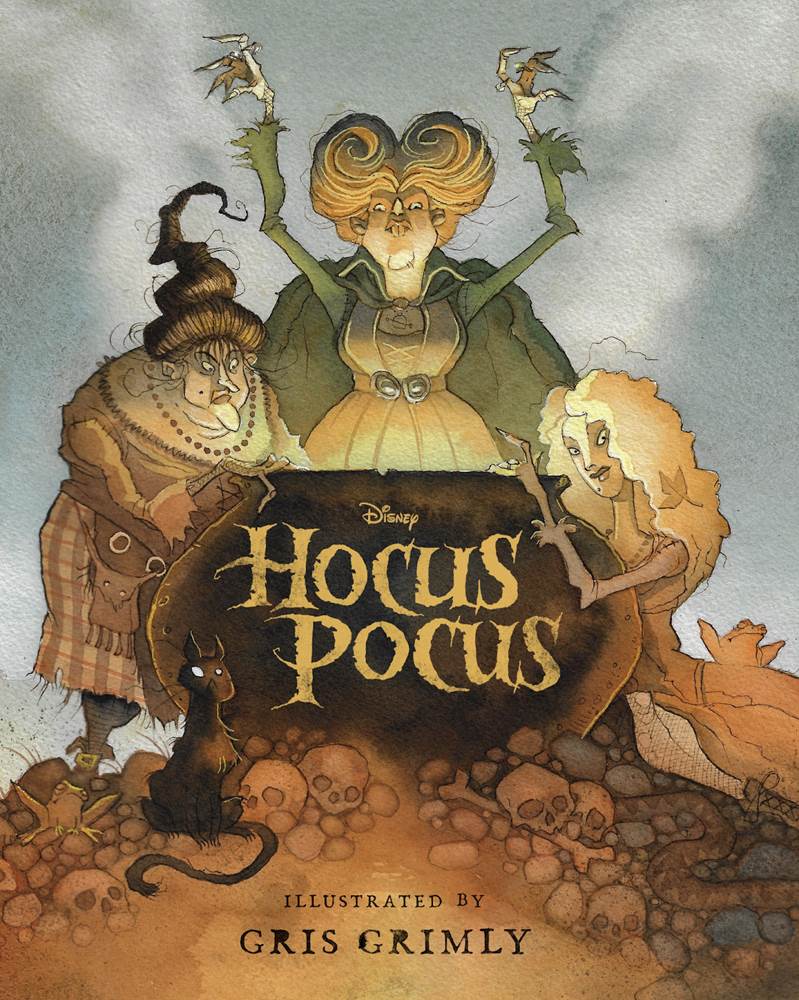 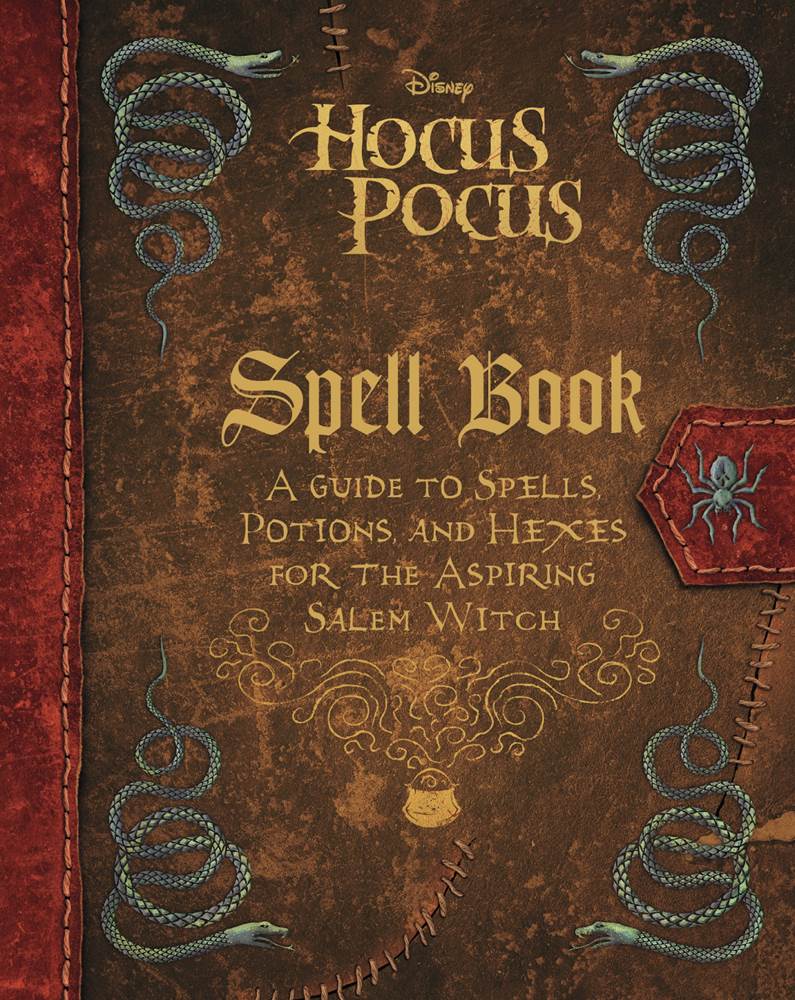