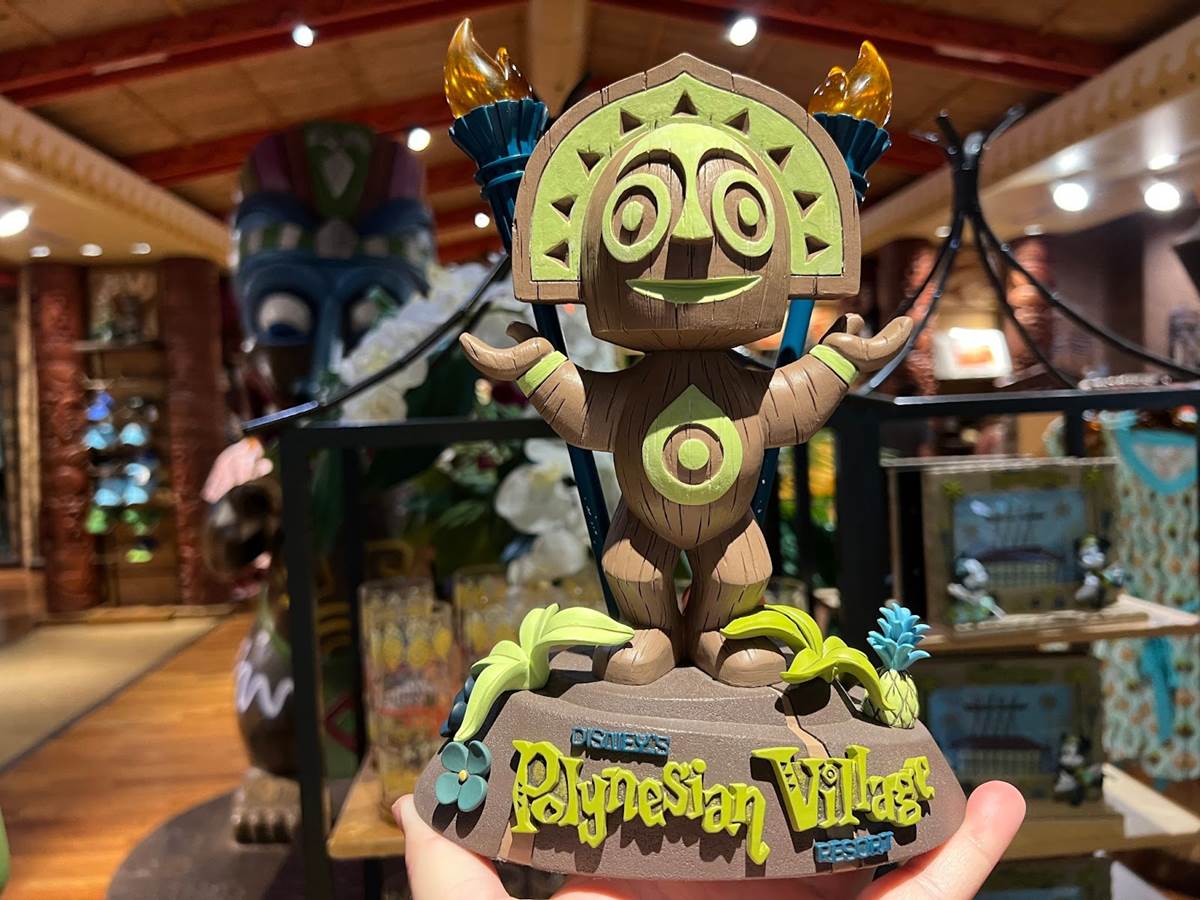 While there’s always been a version of this Tiki statue available to purchase, this green tinted version is new, and it features the Orange Bird on the back. 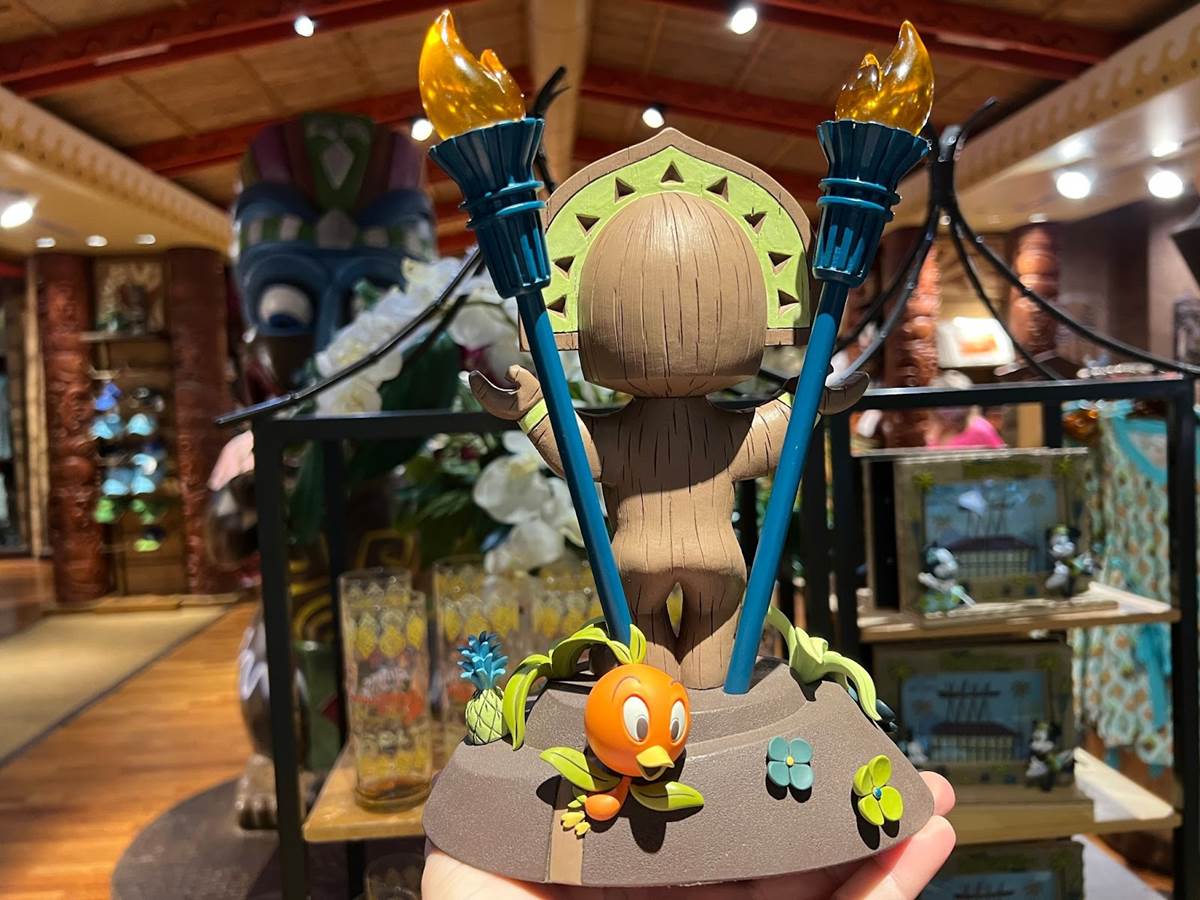 This fun new limited edition MagicBand features the Polynesian Tiki and Orange Bird. It retails for $39.99. 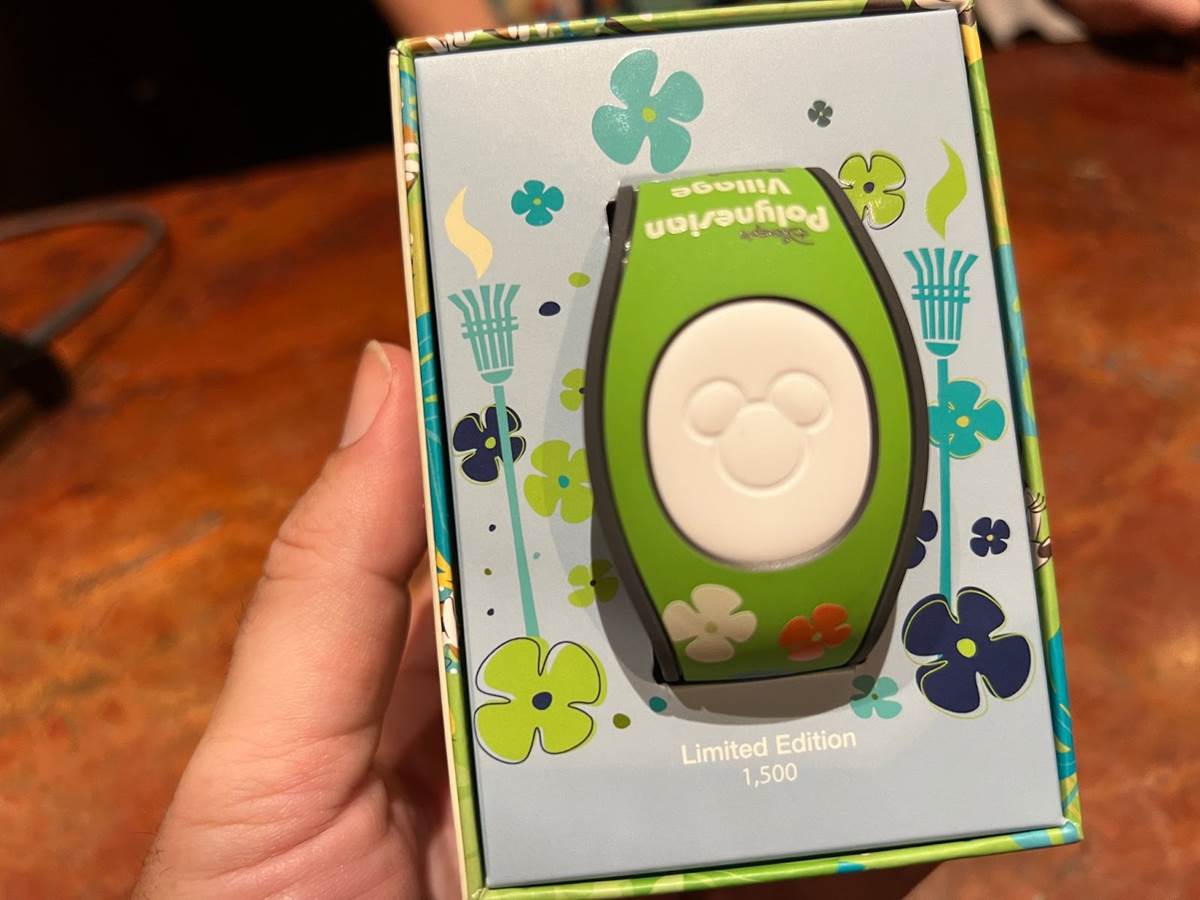 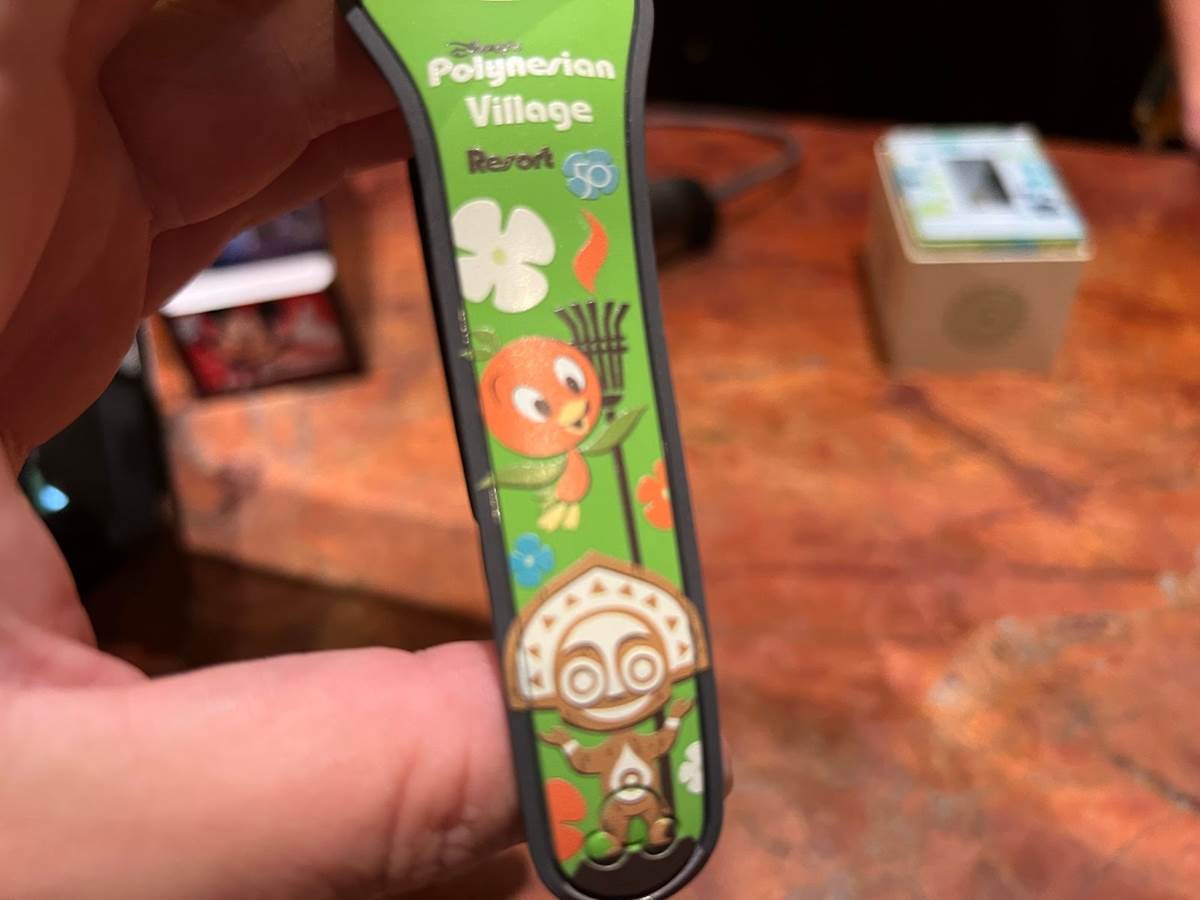