We previously reported that the legendary El Capitan Theatre in Hollywood, CA will be hosting the theatrical run of Disney’s latest animated feature, Encanto. The El Capitan Theatre has announced that actor Wilmer Valderrama will appear at the Opening Night Fan Event tonight, November 23. It's almost time for a magical adventure! @WValderrama is making a special appearance at our opening night of Disney’s #Encanto November 23 at 7pm! Get your tickets now: https://t.co/HtoxwY5eoX pic.twitter.com/3To9E0s5vv 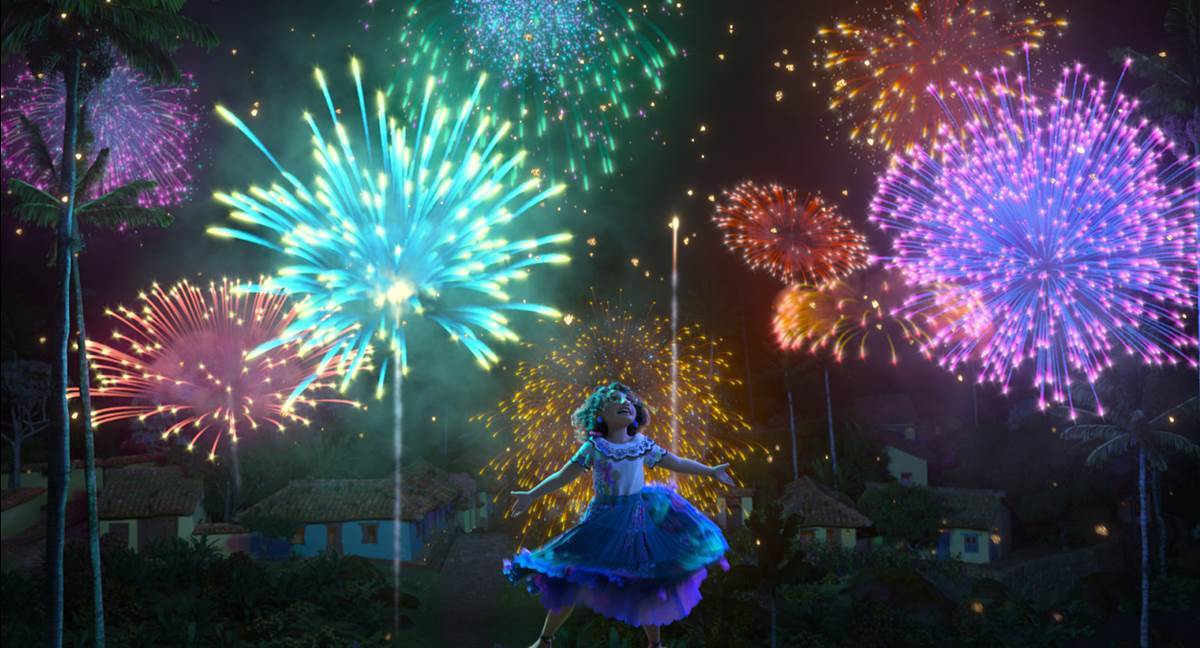