Disney Cruise Line has shared an update on the construction of the latest ship in their fleet, the highly anticipated Disney Wish, set to make its maiden voyage next summer. 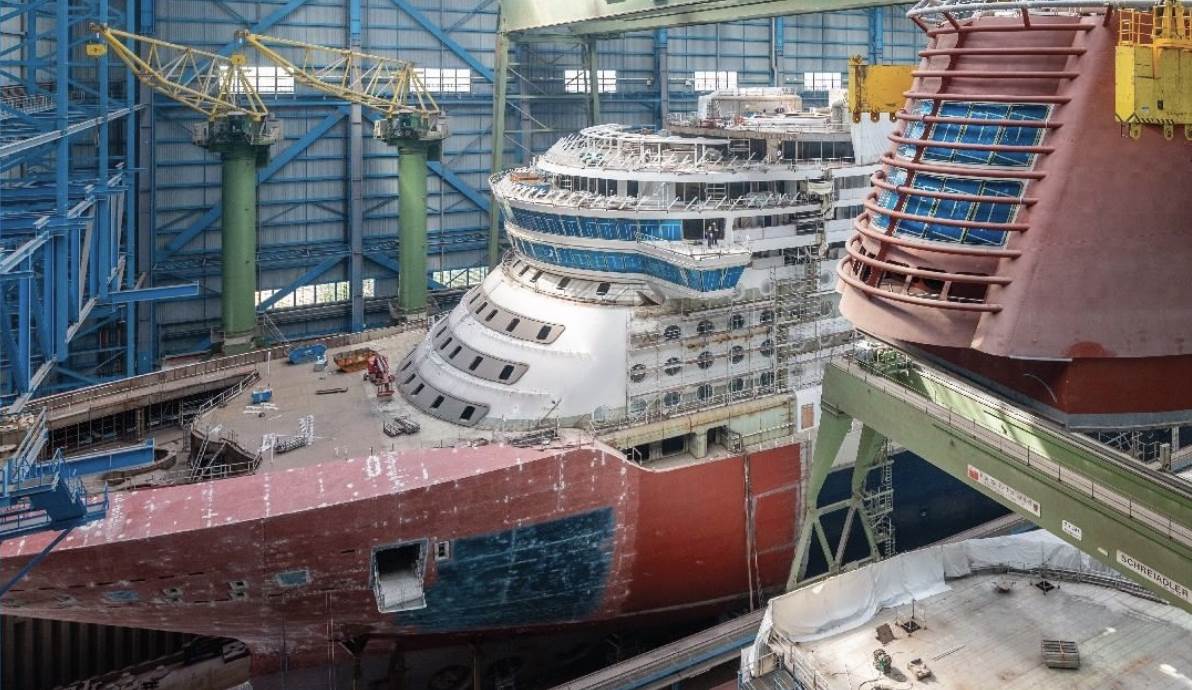 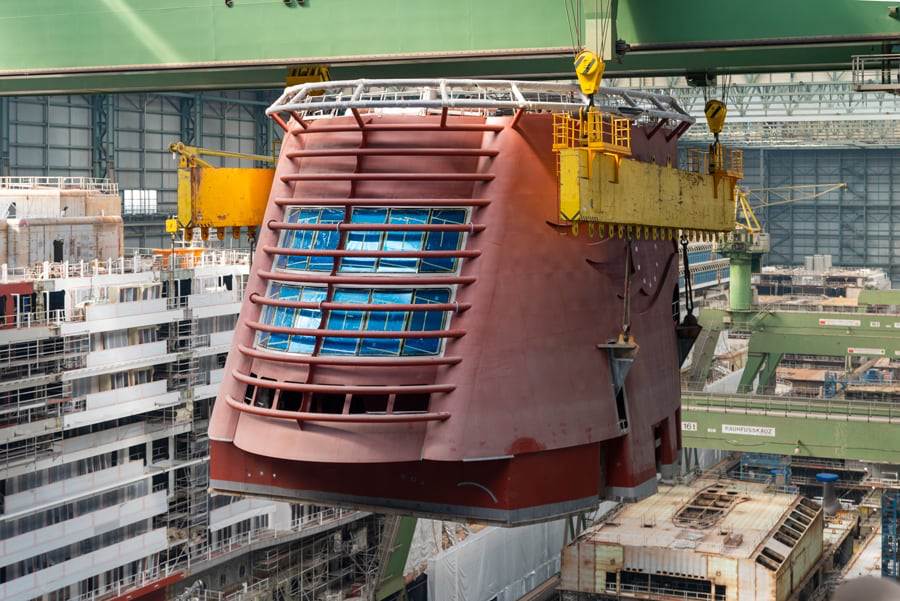 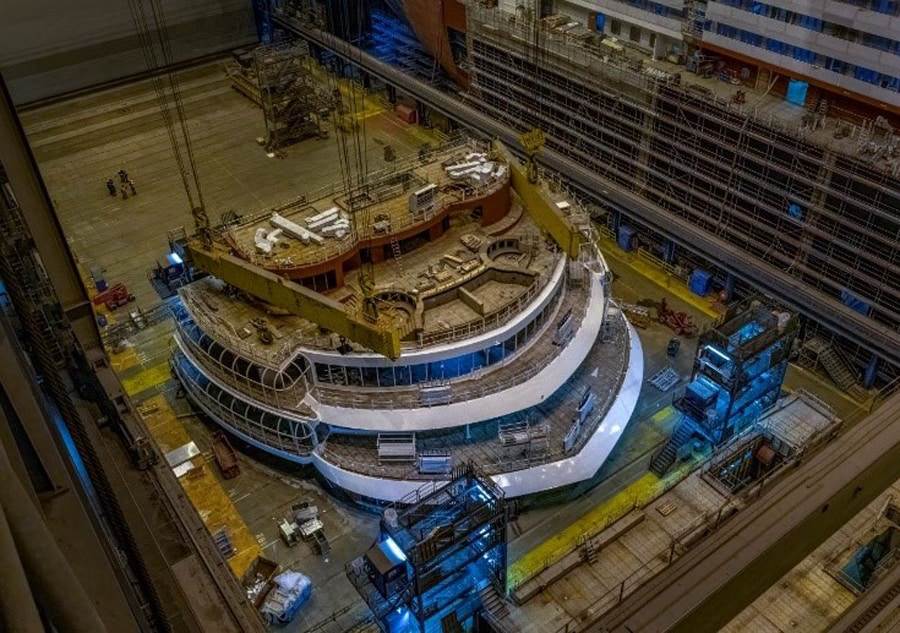 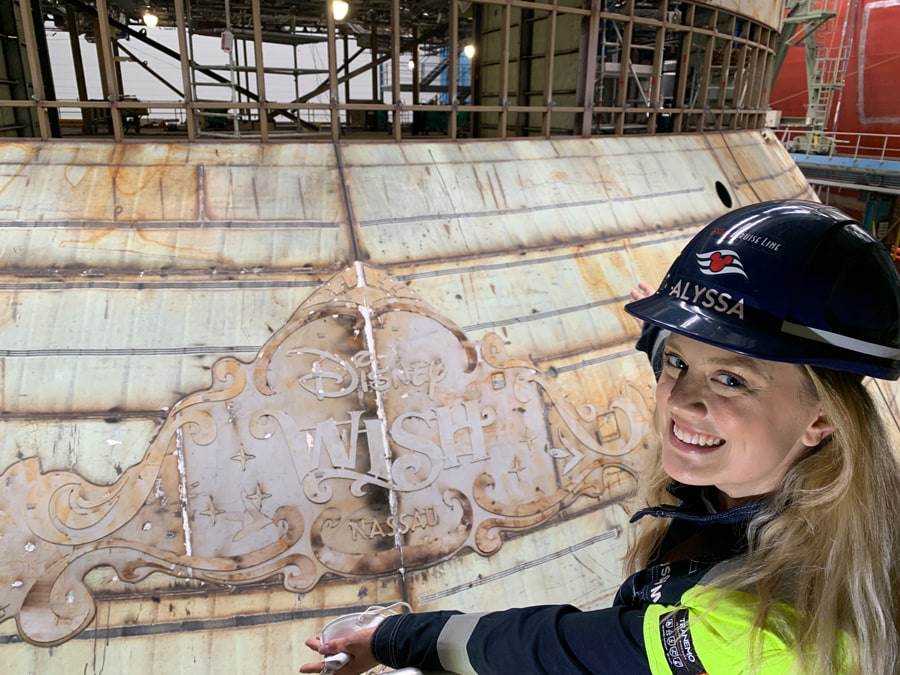 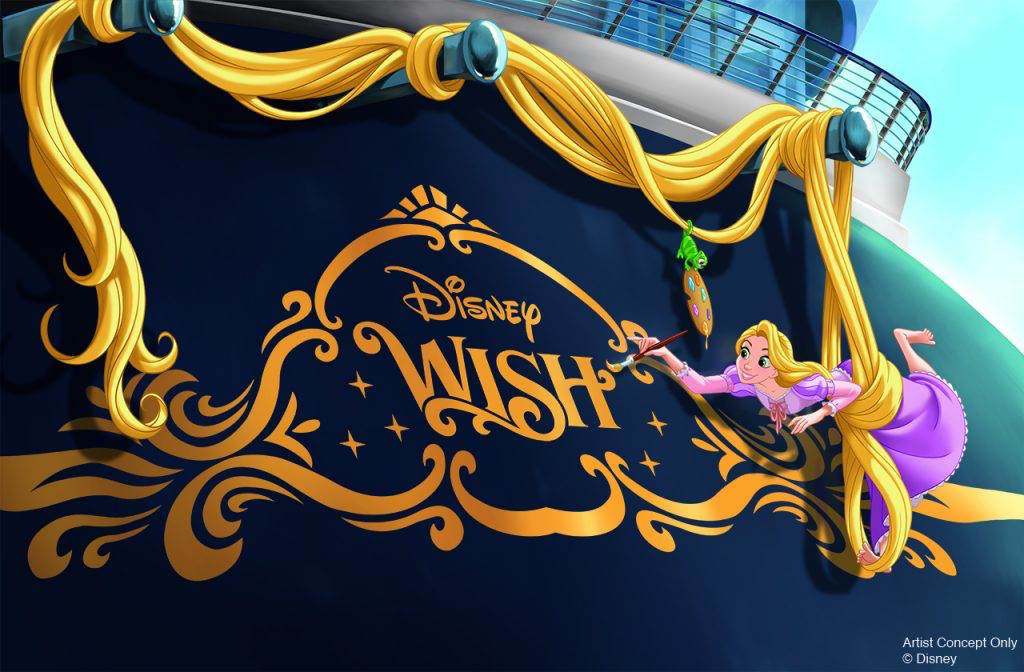