Captain Redd, a descendant of the pirate seen in the Pirates of the Caribbean attraction at the Disney Parks, is set to take the helm of the Disney Cruise Line’s signature Pirate event in a brand new way aboard the new Disney Wish. 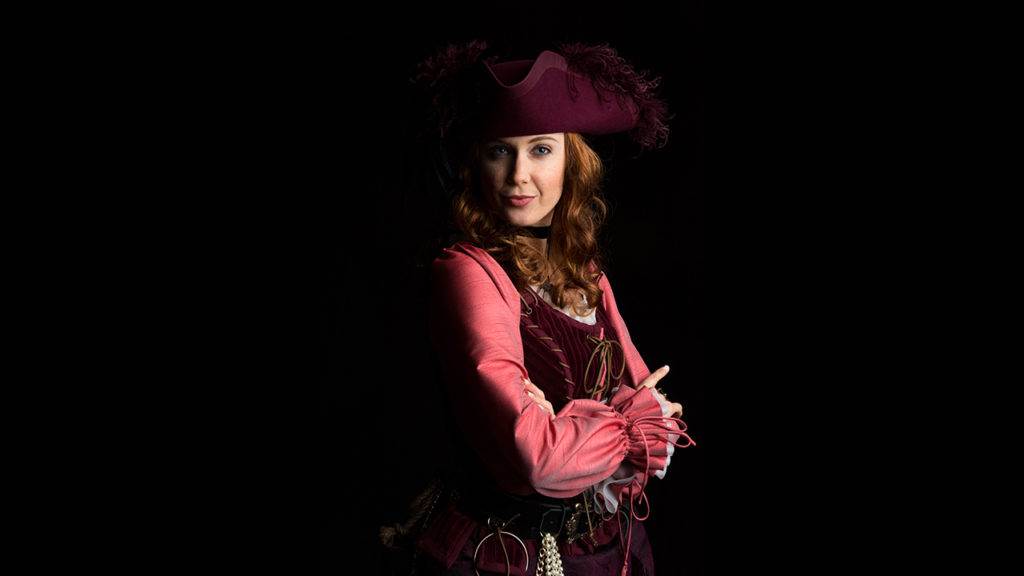