The premiere of The Book of Boba Fett on Disney+ is fast approaching, and the streaming service has debuted a new TV Spot for the new series, as well as new posters featuring the stars, Boba Fett and Fennec Shand. 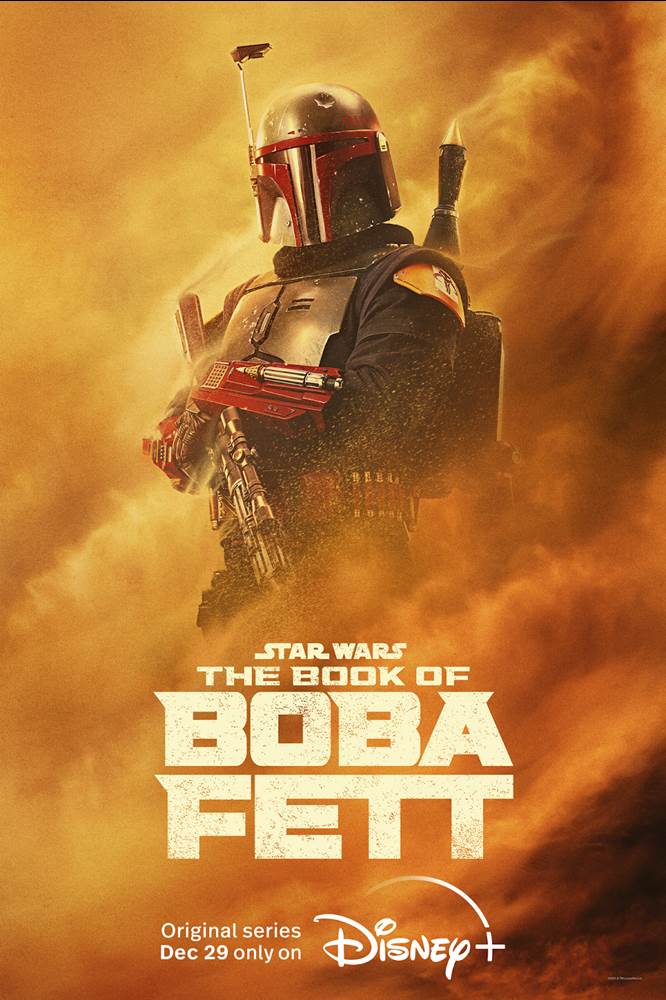 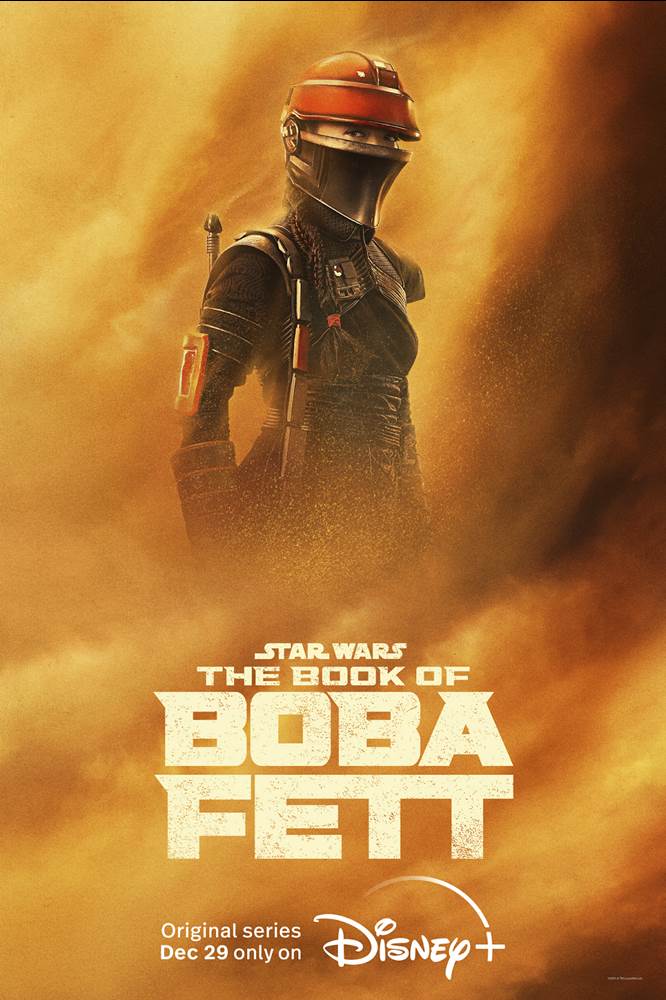