The cast of Star Wars: Ahsoka continues to come together. Ivanna Sakhno is the latest addition to the cast of the upcoming Disney+ original series, according to Deadline. 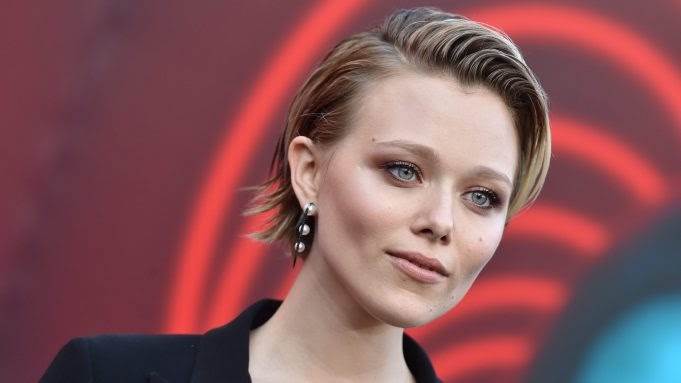