Season two of 20th Digital Studio’s Bite Size Holiday, a short film series of four heartwarming and comedic holiday stories, will be presented by Freeform on their popular 25 Days of Christmas Twitter account. 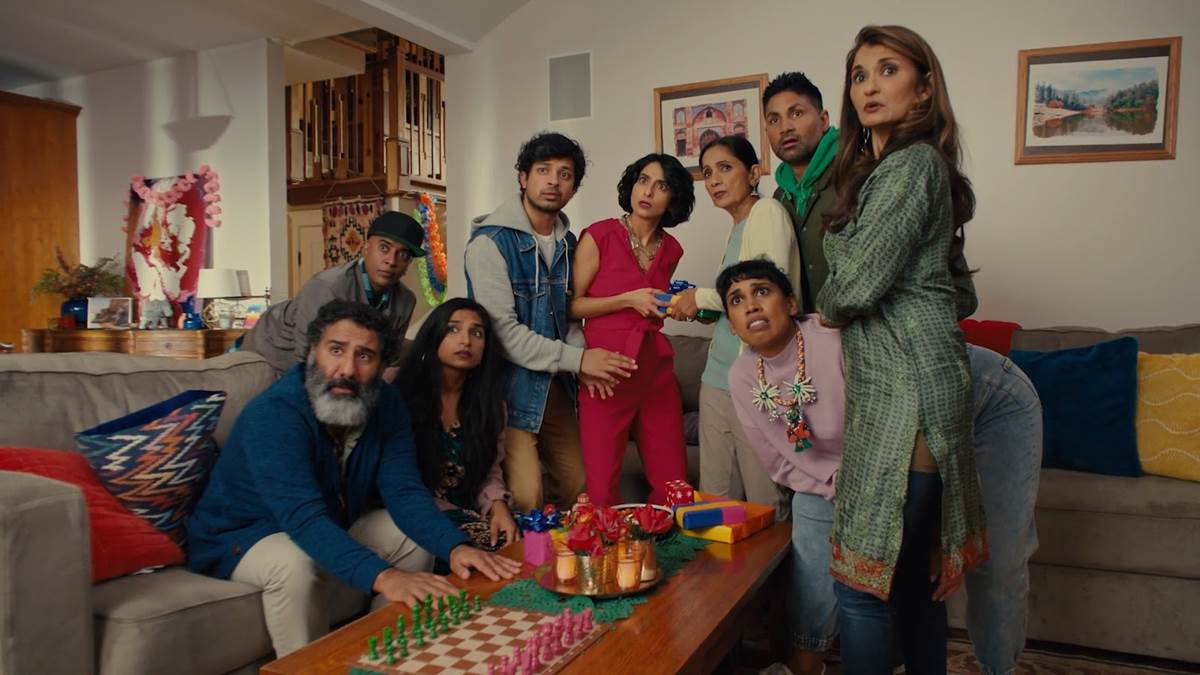 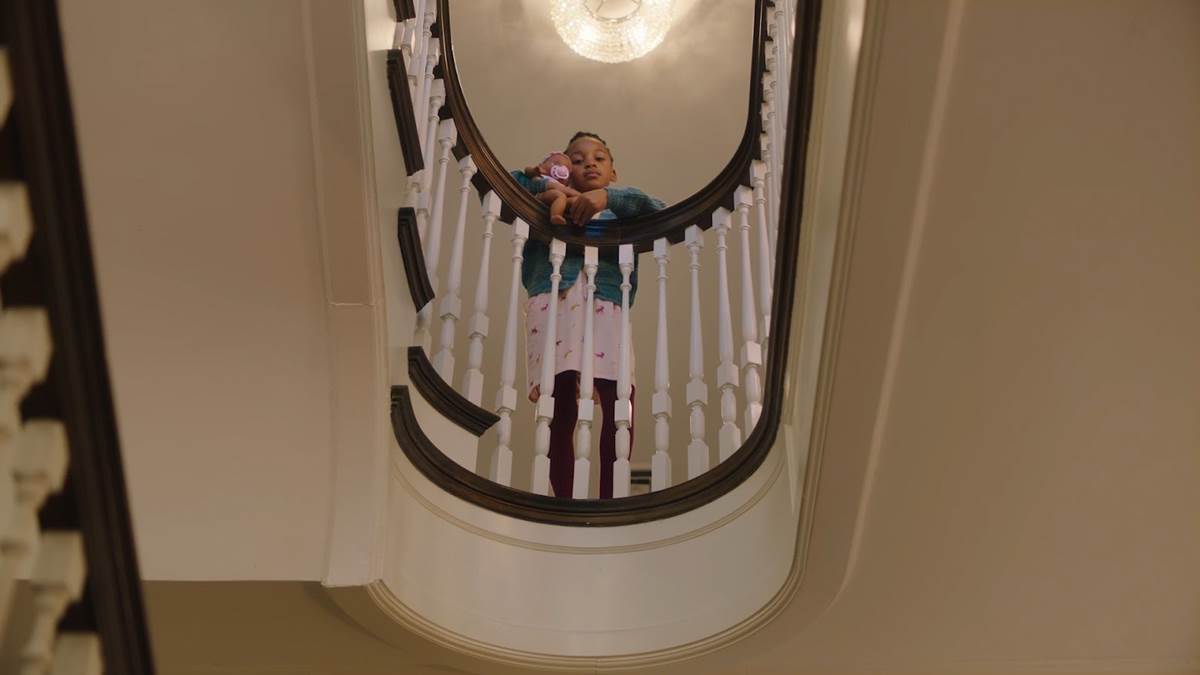 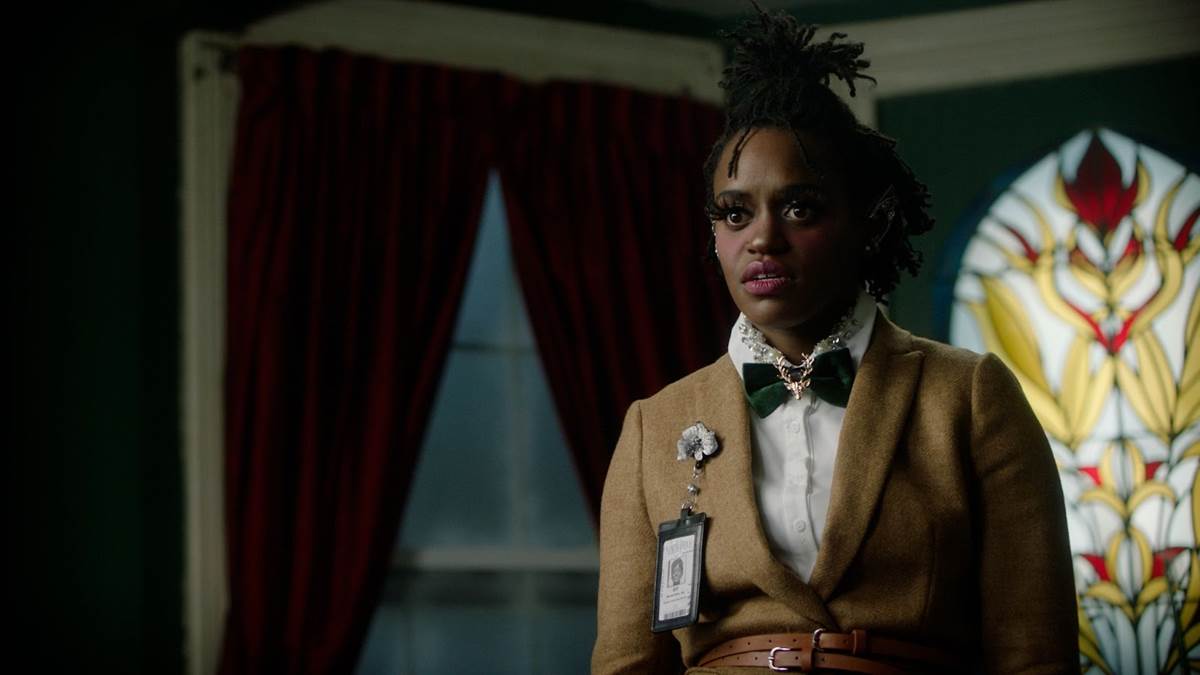 Keeping Up With the Claus

The four films include the following: The Ugliest of Them All

One sweater to rule them all.
Find the light of the party in “Ugliest Of Them All,” a short from Bite Size Holiday. #ad pic.twitter.com/Oul7L87ooR