We are only 5 days away from the debut of The Book of Boba Fett on Disney+! With that, a brand new special look has been released, revealing some new scenes from the upcoming series. 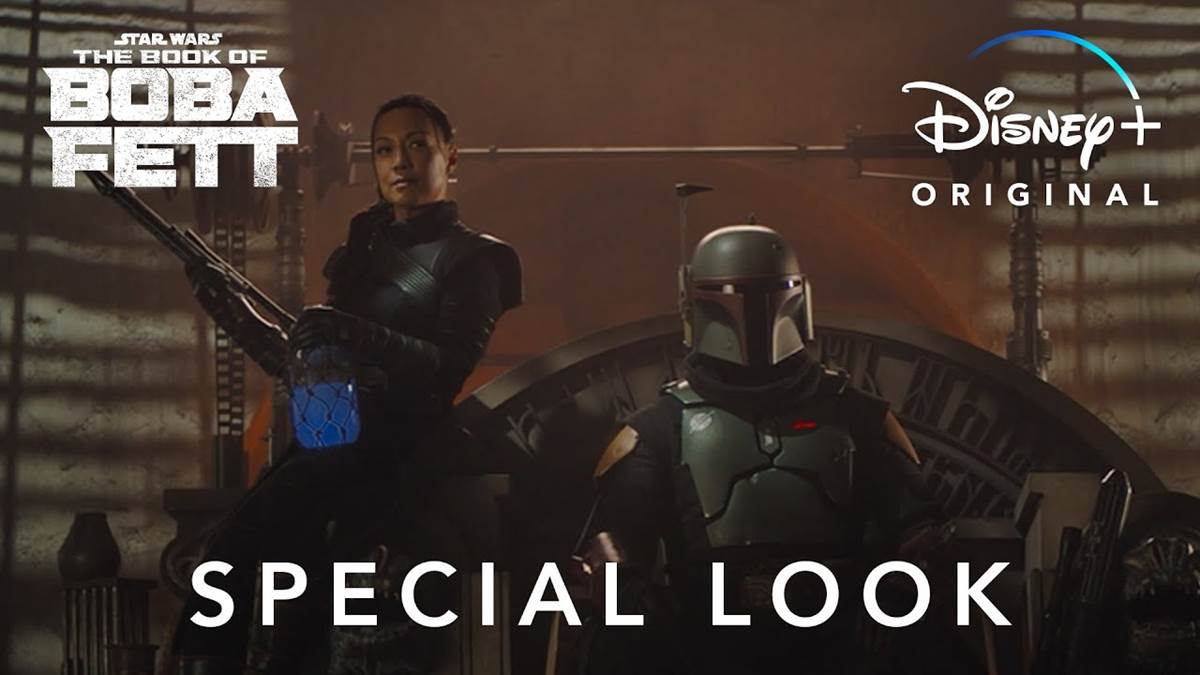