Disney Legend Ming-Na Wen recently dropped by the Disneyland Resort to celebrate the holidays and the release of the all-new original series in which she stars, The Book of Boba Fett exclusively on Disney+. 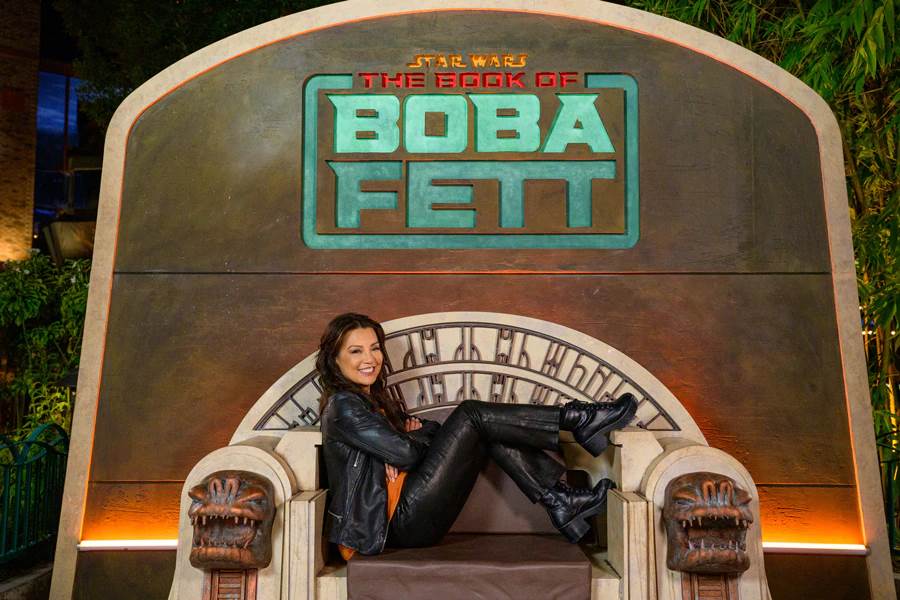 Ming-Na enjoyed her recent trip to Disneyland Resort and lived her own Star Wars adventure at Star Wars: Galaxy’s Edge in a video posted by Disney Parks.

The Book of Boba Fett is now available to stream on Disney+ today, December 29, 2021.