Last night I stopped by Downtown Disney to do some Christmas shopping, and I thought I’d share some new merchandise finds from the shopping district as well as the Disneyland Hotel. A surprisingly large amount of Walt Disney World 50th anniversary merchandise has made its way to Disneyland, such as the metal signs found at the WonderGround Gallery. The set retails for $49.99. 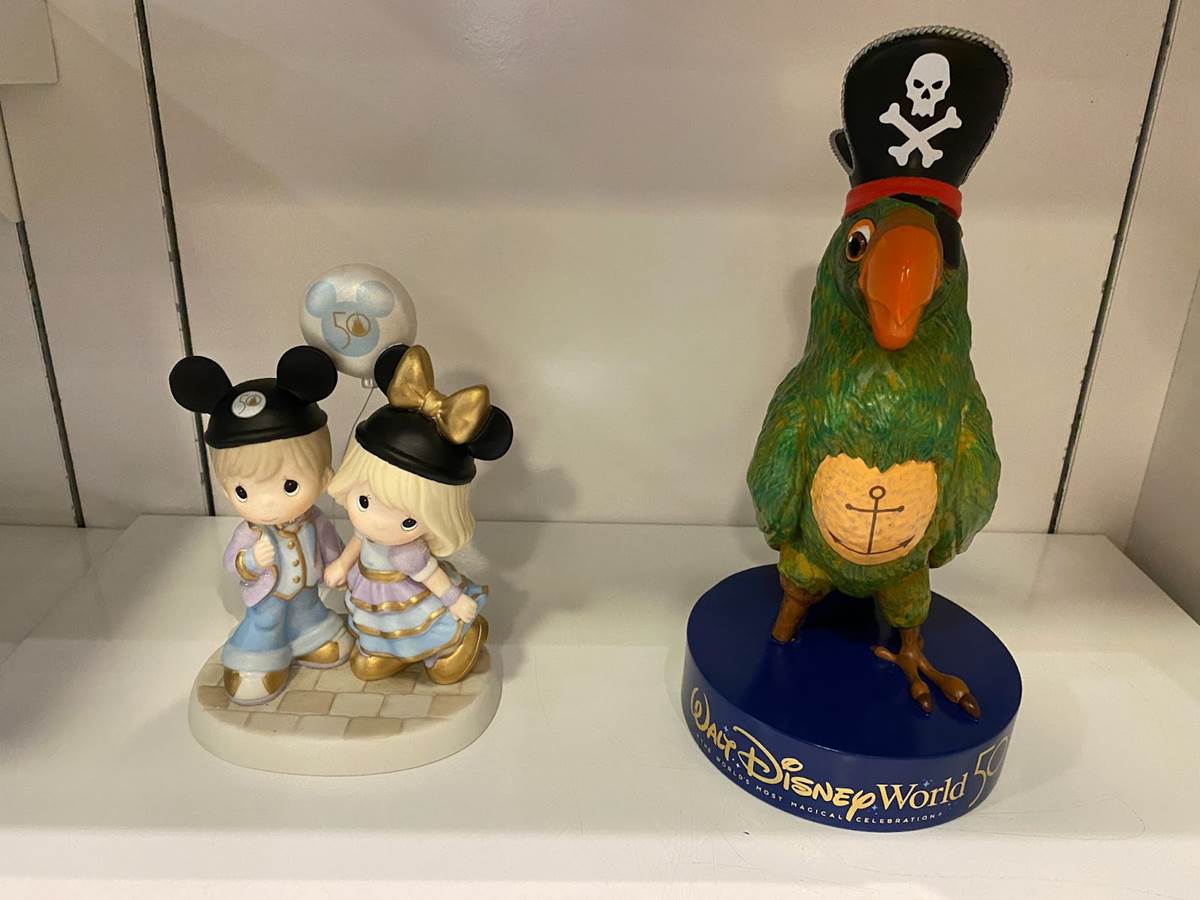 I love the fantastic Peg-Leg Pete figurine. He’s the barker bird that used to greet guests at the entrance of Pirates of the Caribbean at the Magic Kingdom. Artist Jerrod Maruyama’s new Magic Kingdom Cuties collection has also made its way to the west coast. This fabulous artwork can be found on a variety of different items. The poster retails for $39.99. 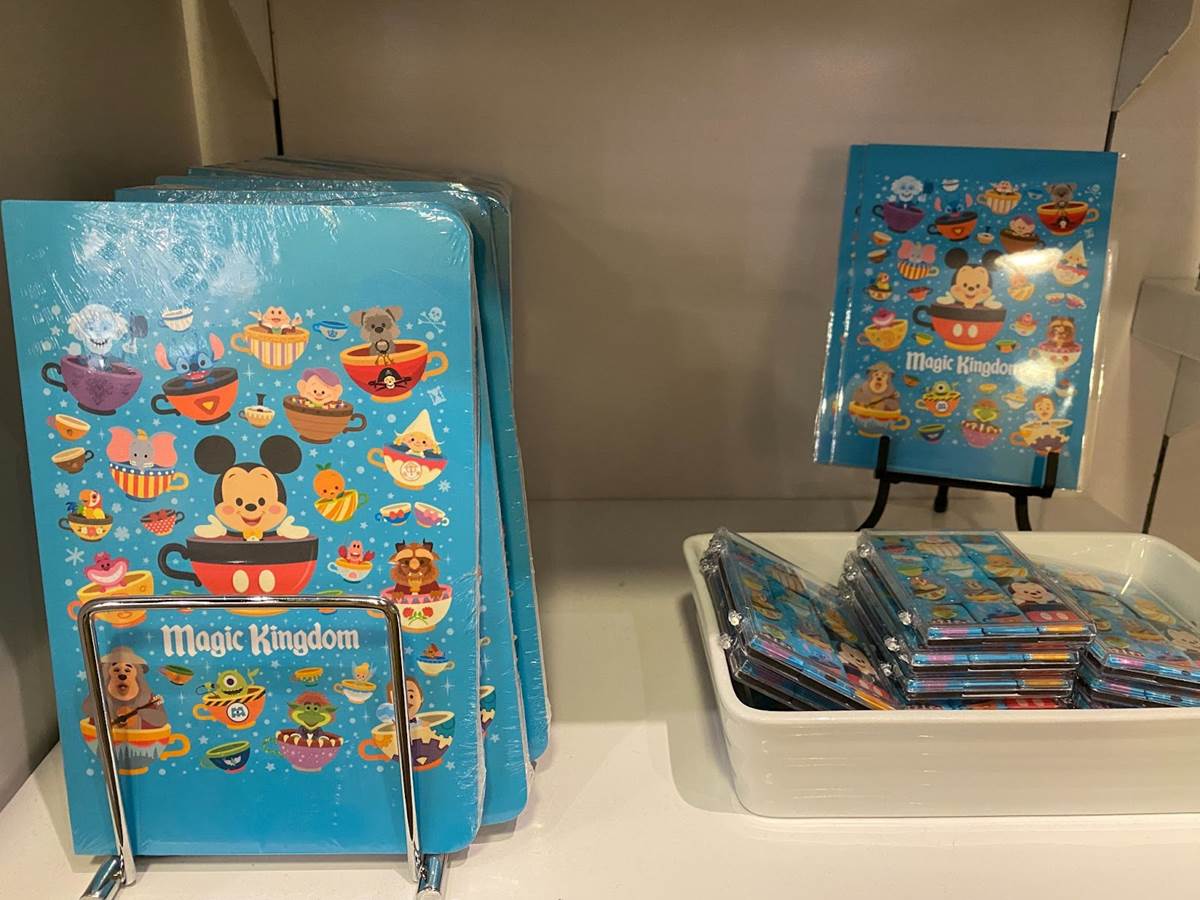 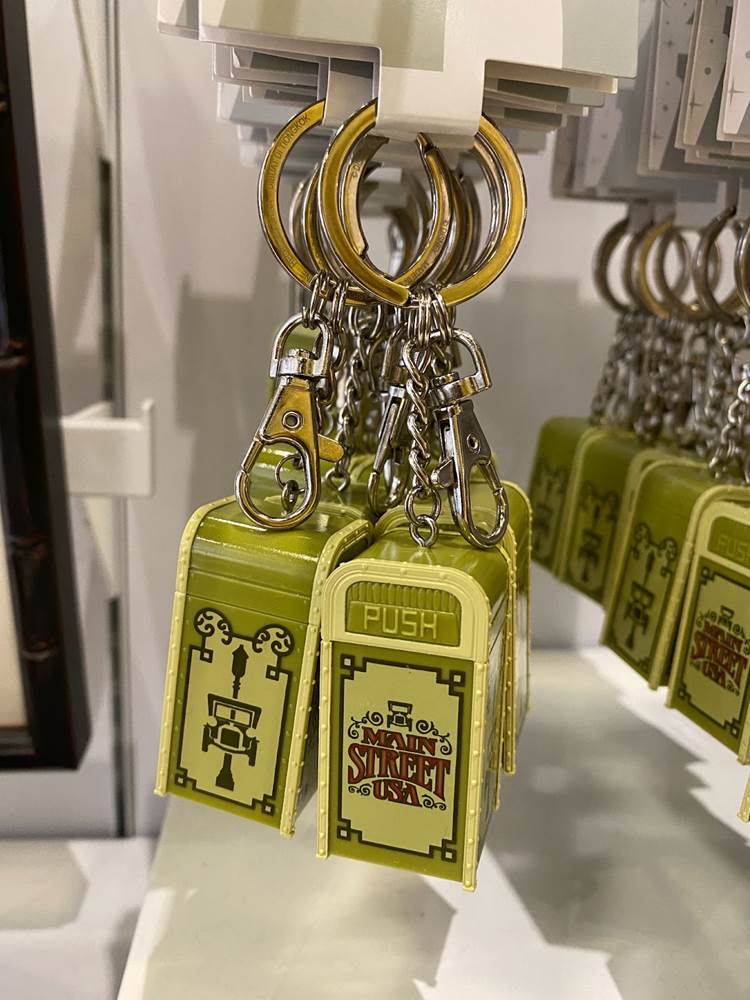 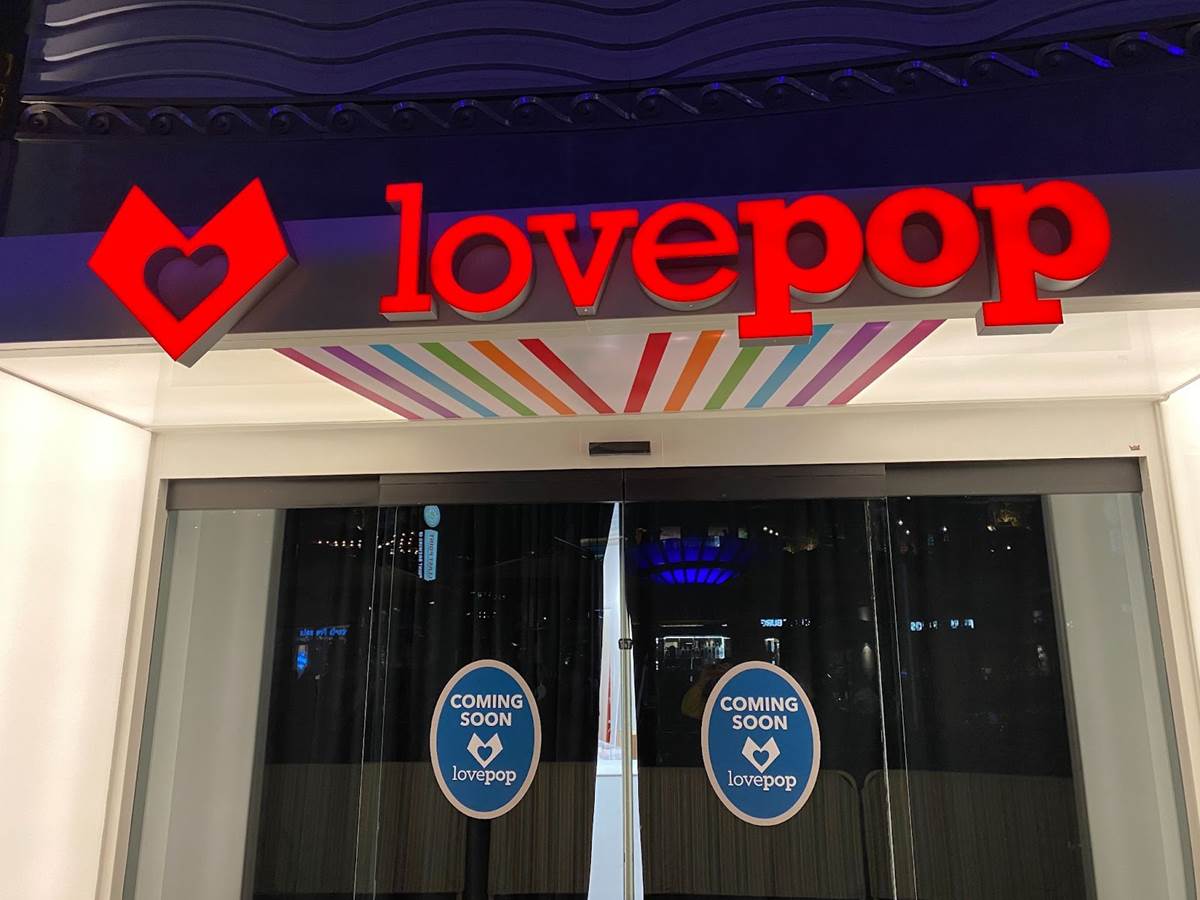 Lovepop, a greeting card store that opened last year in Disney Springs, is coming soon to Downtown Disney in half of the former home of The Void. 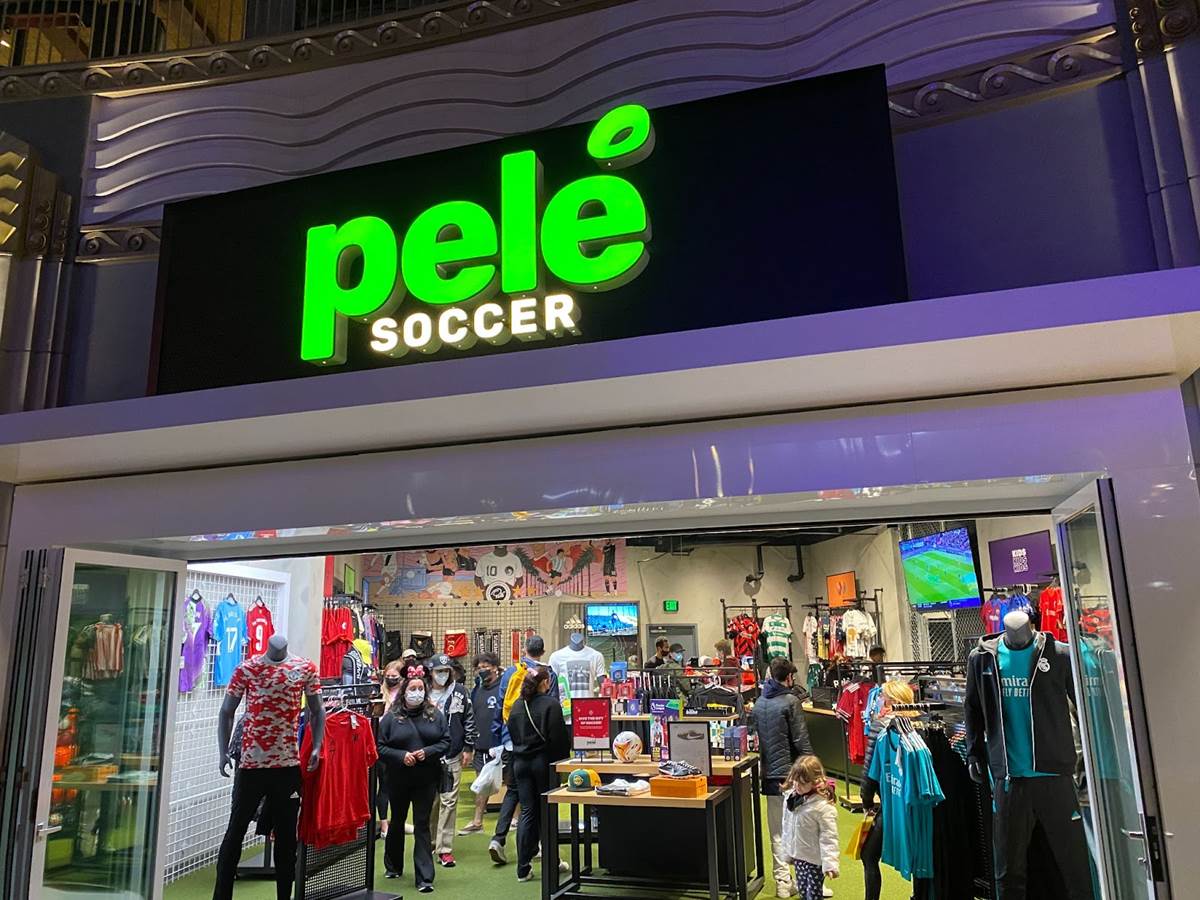 The other half of the former store is now home to the recently opened Pelé Soccer. 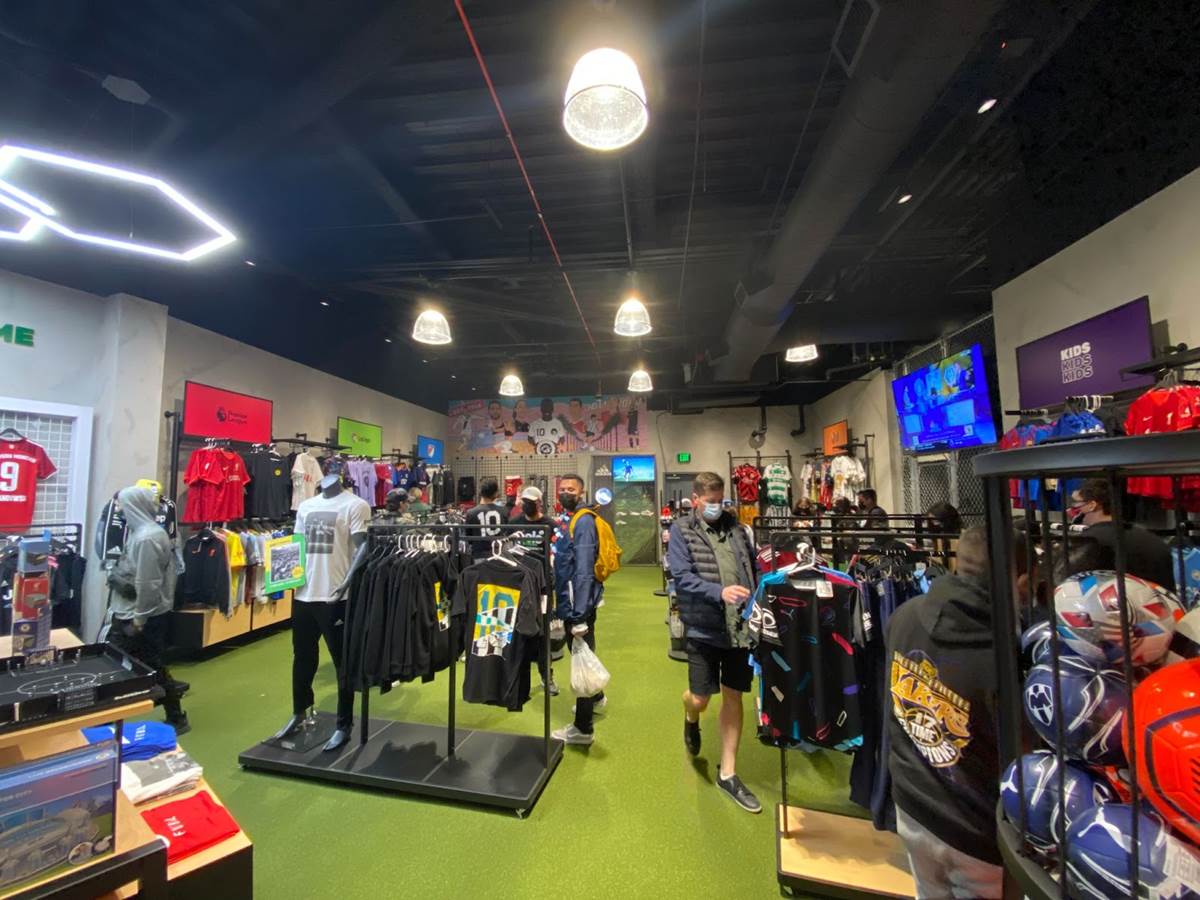 Soccer fans can revel in this stadium-themed store and score from a wide assortment of soccer gear from renowned global sports brands at this specialty shop named after Pelé, the legendary Brazilian superstar and one of the greatest soccer players of all time. 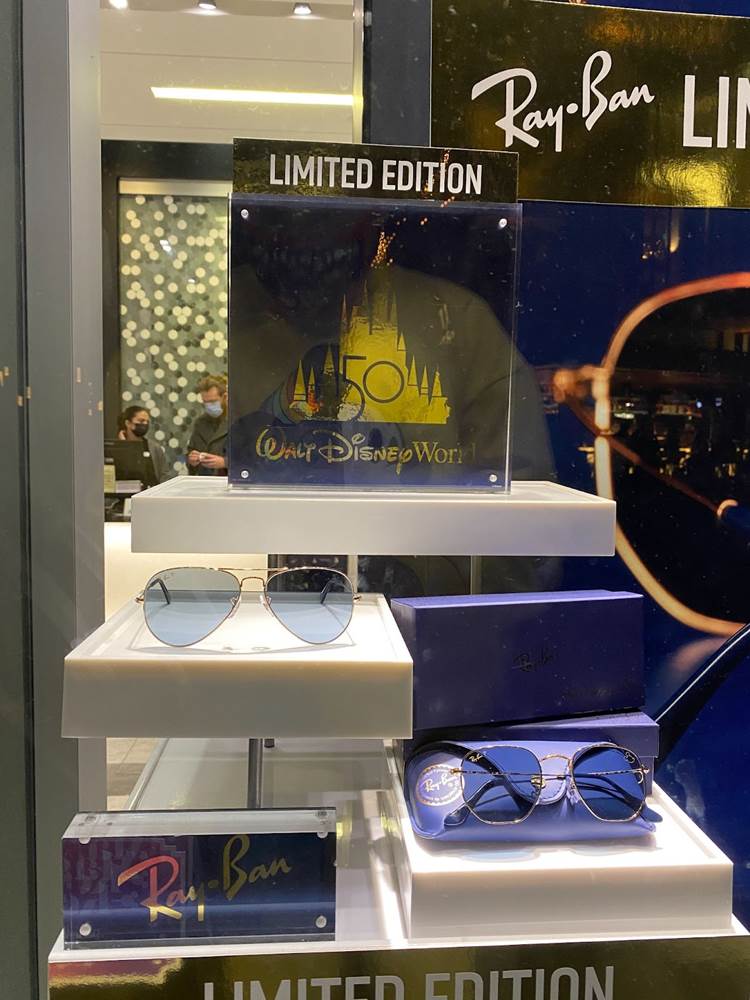 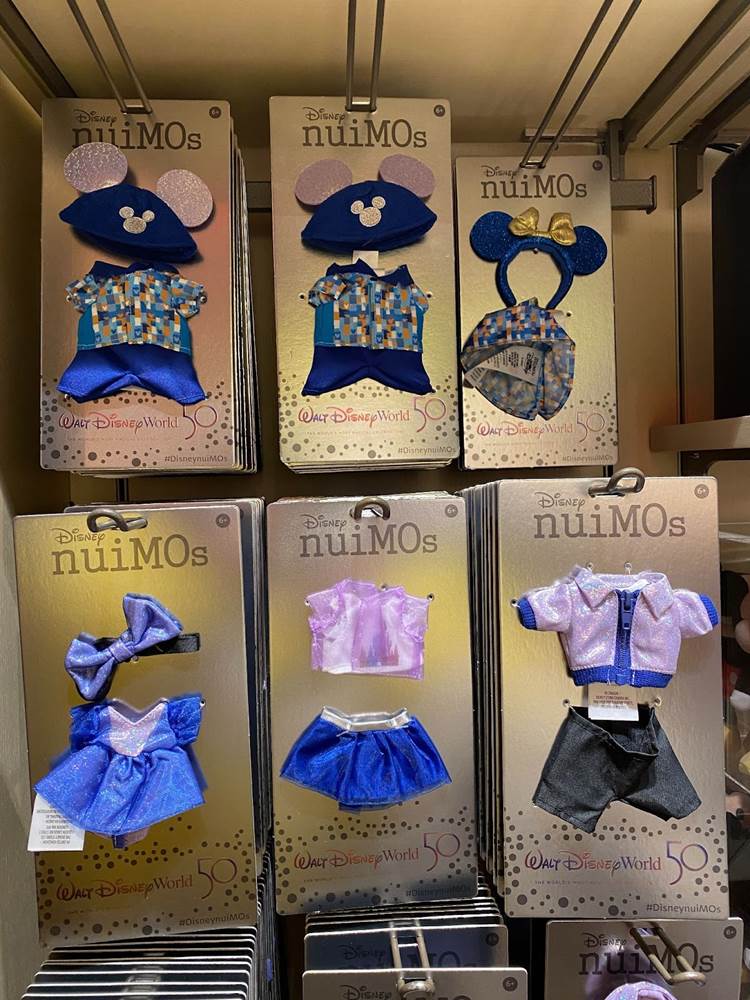 Over at World of Disney, they had the Walt Disney World 50th outfits, in addition to a fun Grogu-inspired Disney bound outfit. 2022 merchandise has started to arrive at the Disneyland Resort. This new Loungefly bag is part of the fantastic Mickey Waffle collection, which you can see more of here. I love this cozy outfit featuring Kuzco from The Emperor’s New Groove. The “Walt’s Holiday Lodge” inspired holiday decor inside World of Disney is fantastic. 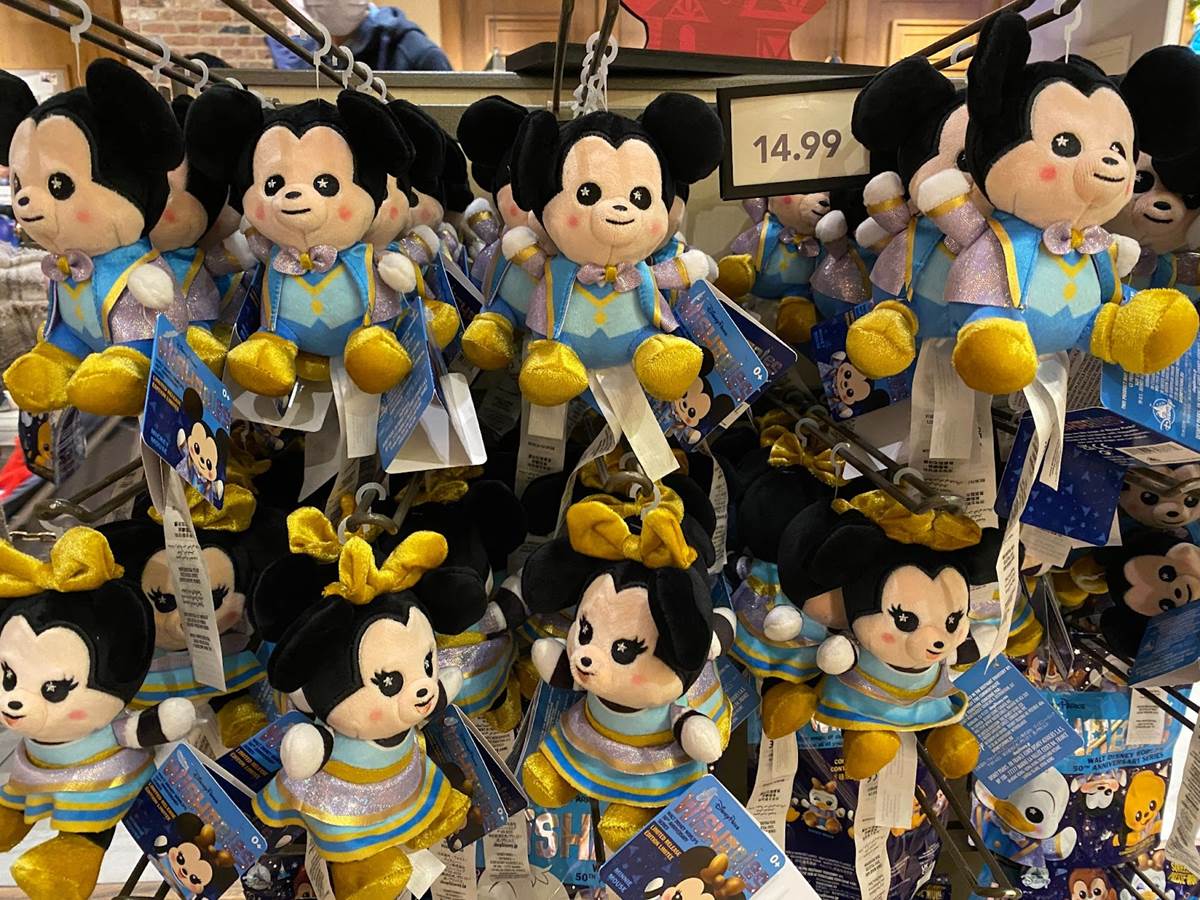 One of the latest Wishable collections, the Walt Disney World 50th collection, is still available, featuring the Fab 5 + Chip & Dale in their anniversary outfits. 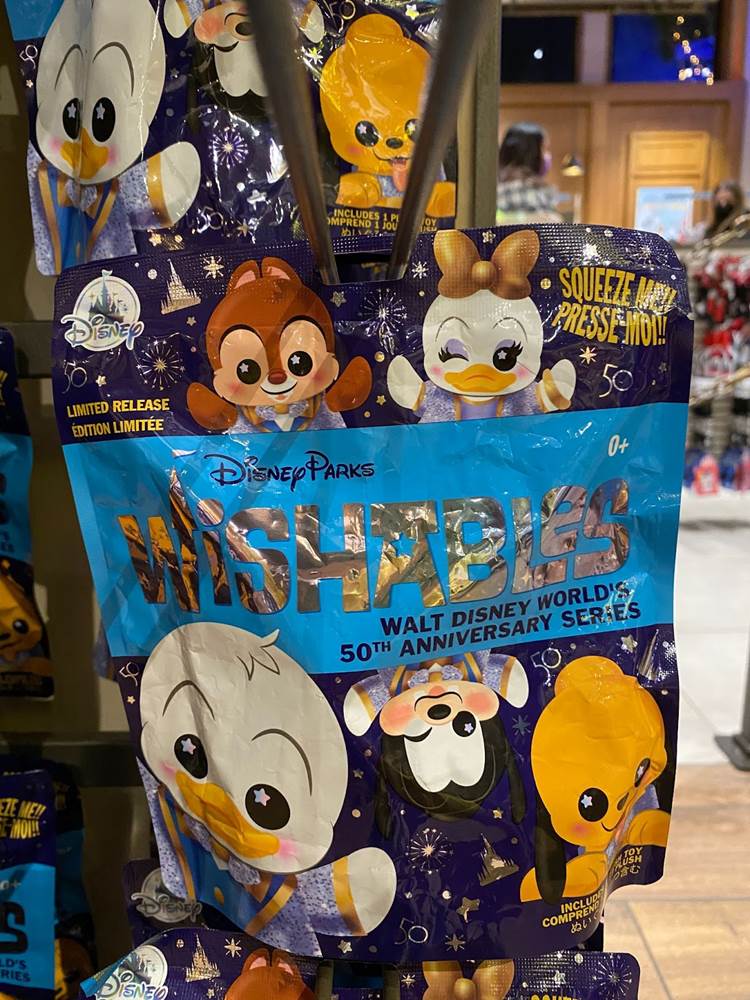 Prices for Wishables recently went up to $14.99 from the previous, far more reasonable $9.99. 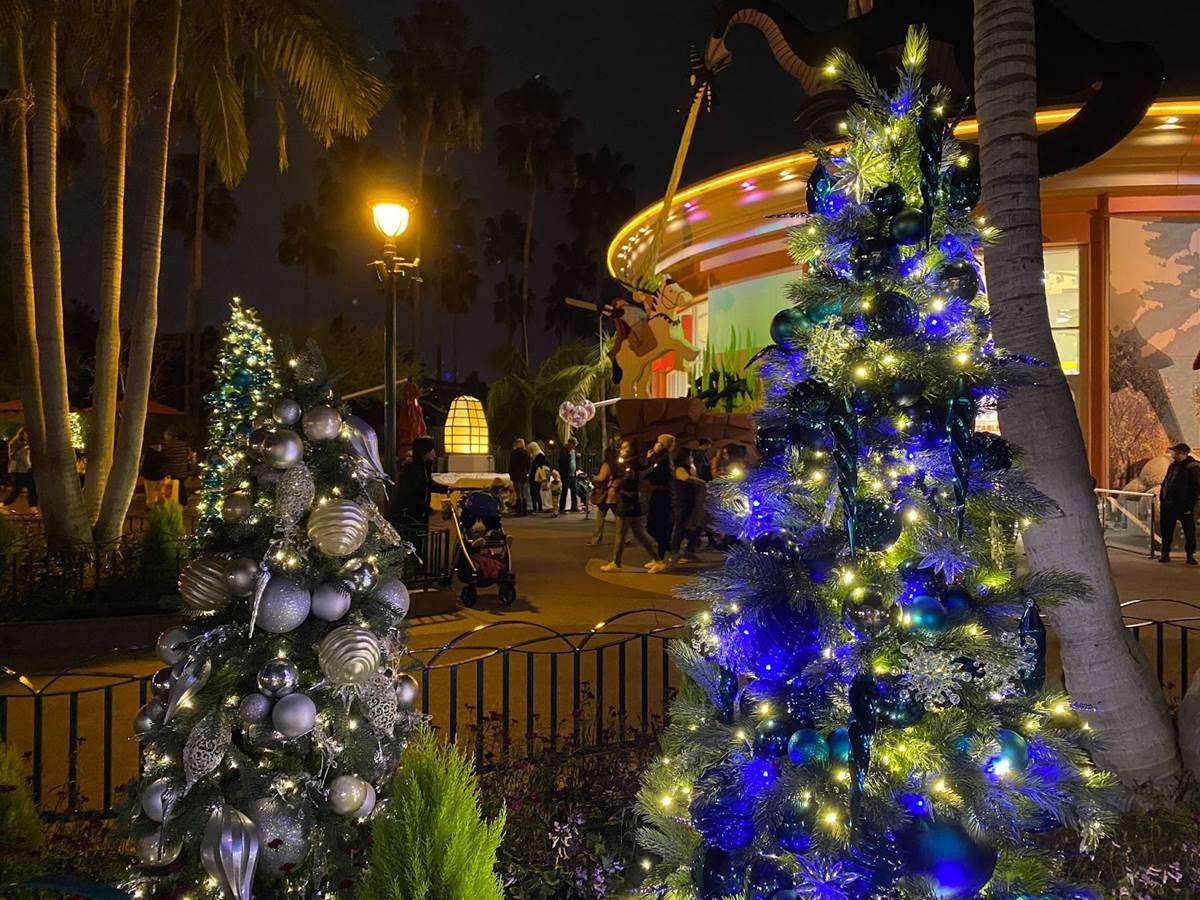 Christmas trees decorate most of the planters throughout Downtown Disney. I absolutely adore this artwork featured on the former ESPN Zone building, celebrating pretty much every part of the holiday season at the Disneyland Resort! Let’s also check in on some of the new merchandise available at the Disneyland Hotel. 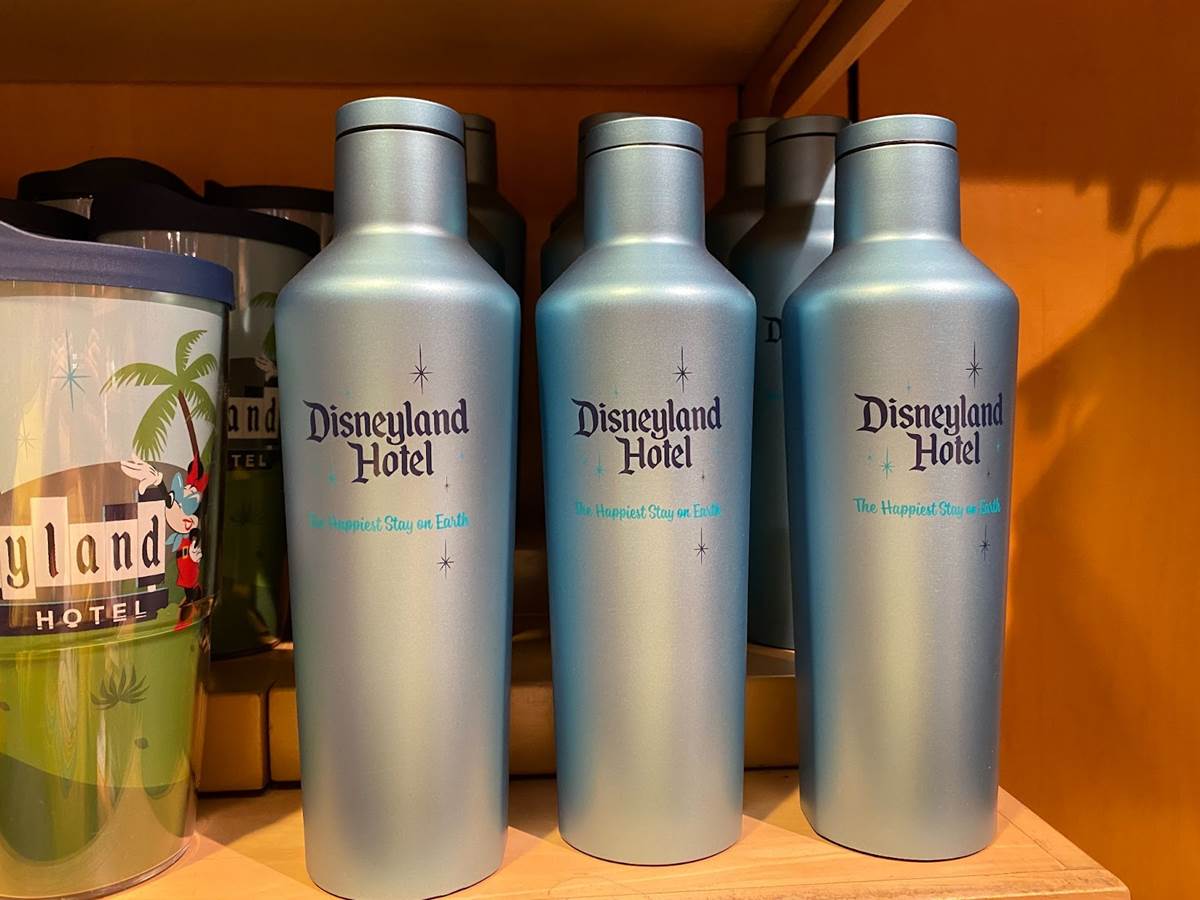 Disney recently partnered with Corkcicle to create some exclusive items, such as this great Disneyland Hotel canteen that retails for $39.99. With supply chain issues pretty much everywhere, there aren’t a lot of mugs available. So I find it particularly funny that they have this many of this particular mug… Shouldn’t it be “I Need a Lightning Lane to Friday?”

Thanks for following along with my trip to Downtown Disney, and if you celebrate it, Merry Christmas!