According to Variety, Michelle Mendelovitz, 20th Television’s head of drama development, is stepping down from her role at the studio. 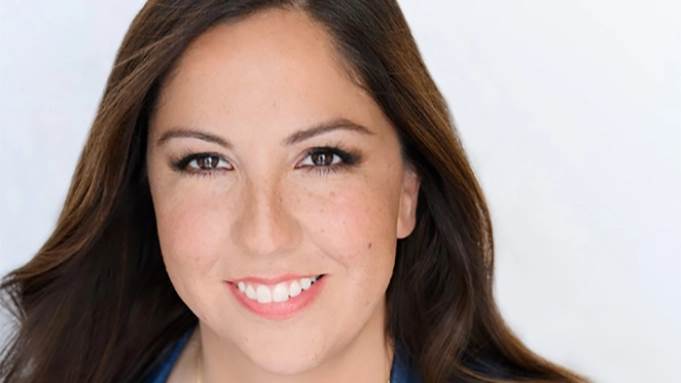