Back in November 2021, Disney announced that they will be demolishing the building that formerly housed the AMC Theatres in Downtown Disney, to make way for green spaces and lawns, including a stage for performers. With the building soon to be demolished, current tenants Earl of Sandwich, Sugarboo & Co. and Starbucks will be closing, and we now have closing dates, thanks to the OC Register. 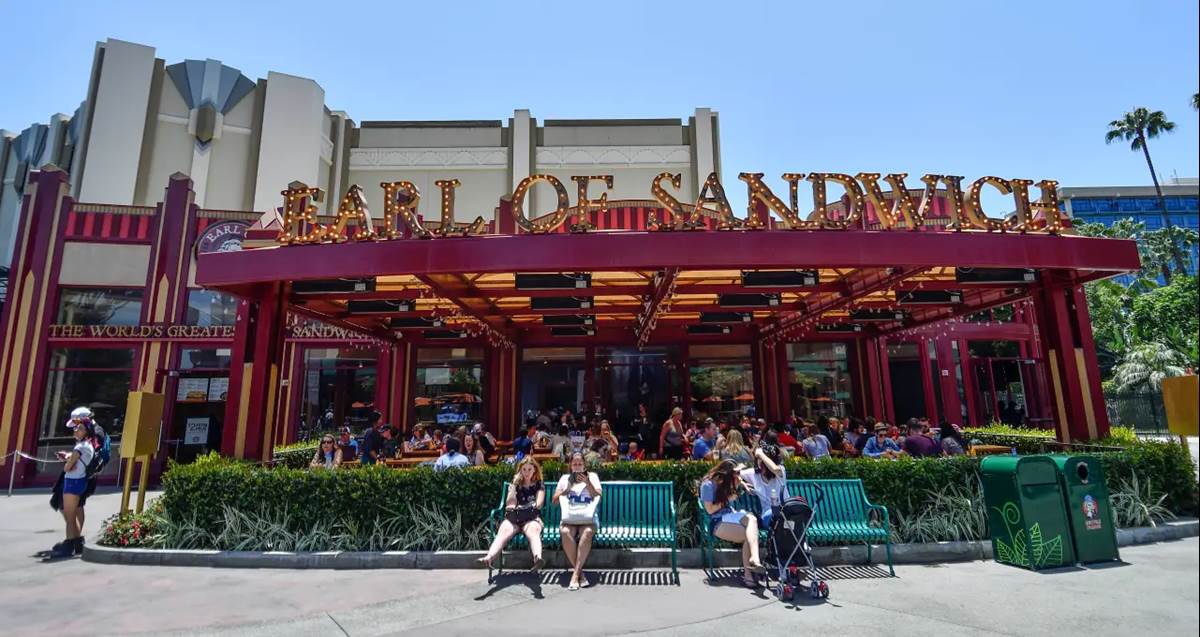 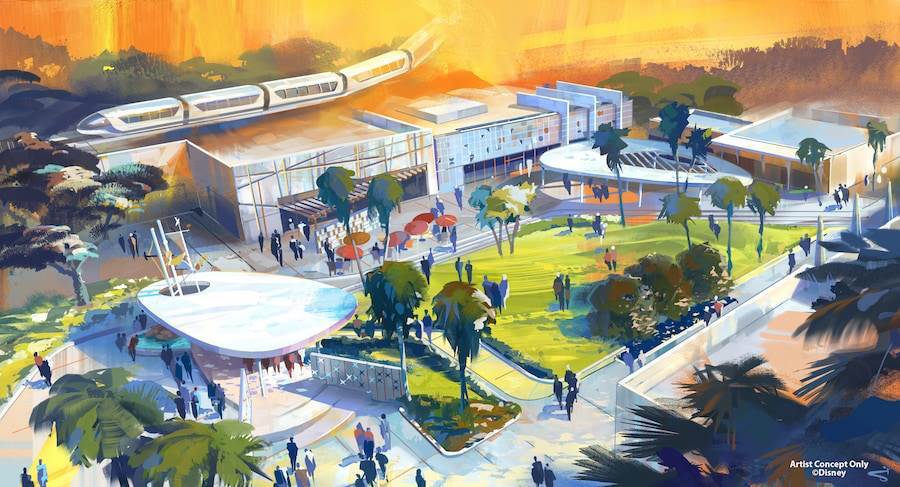