Walt Disney Imagineering President Barbara Bouza is ready to bring the department into the future with more emphasis on technology, wellbeing design, immersion, and even the history of the department, as she told InPark Magazine recently. 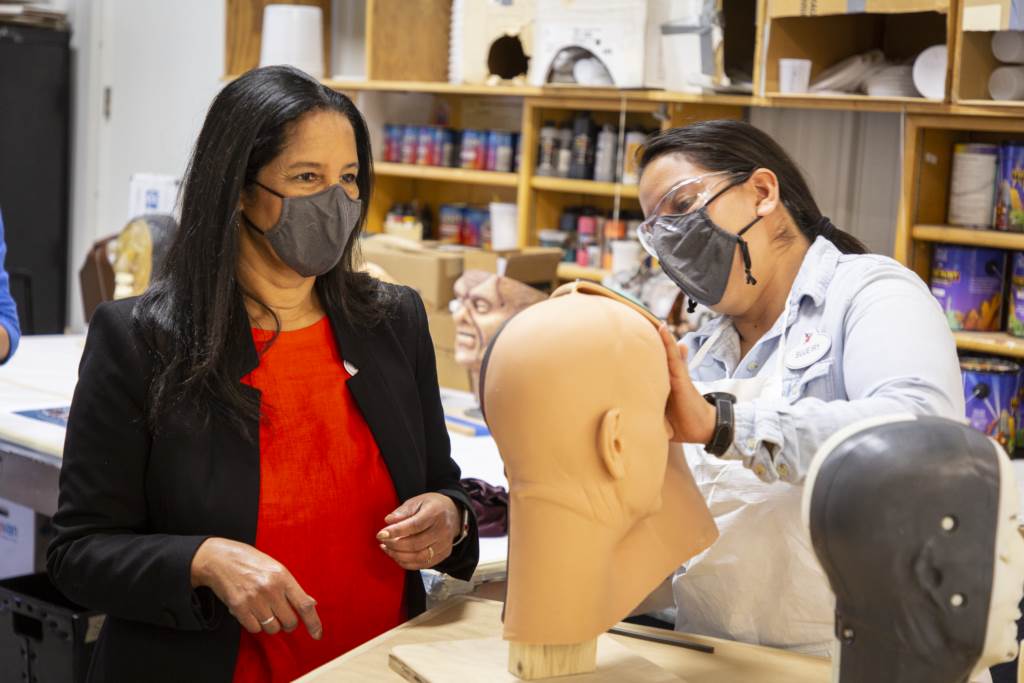