Maggie, a new single-camera comedy series, will be streaming exclusively on Hulu, after originally being picked up by ABC for the 2021-22 season. 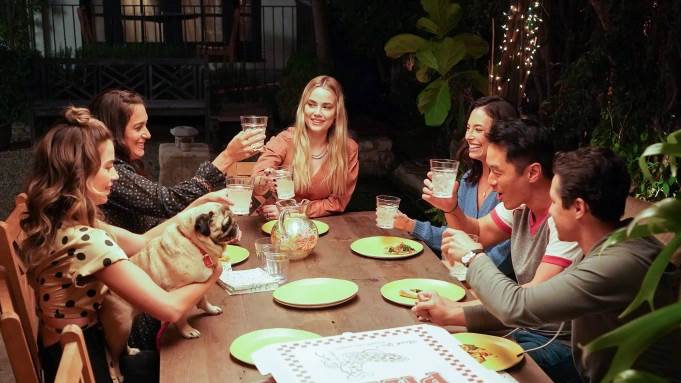 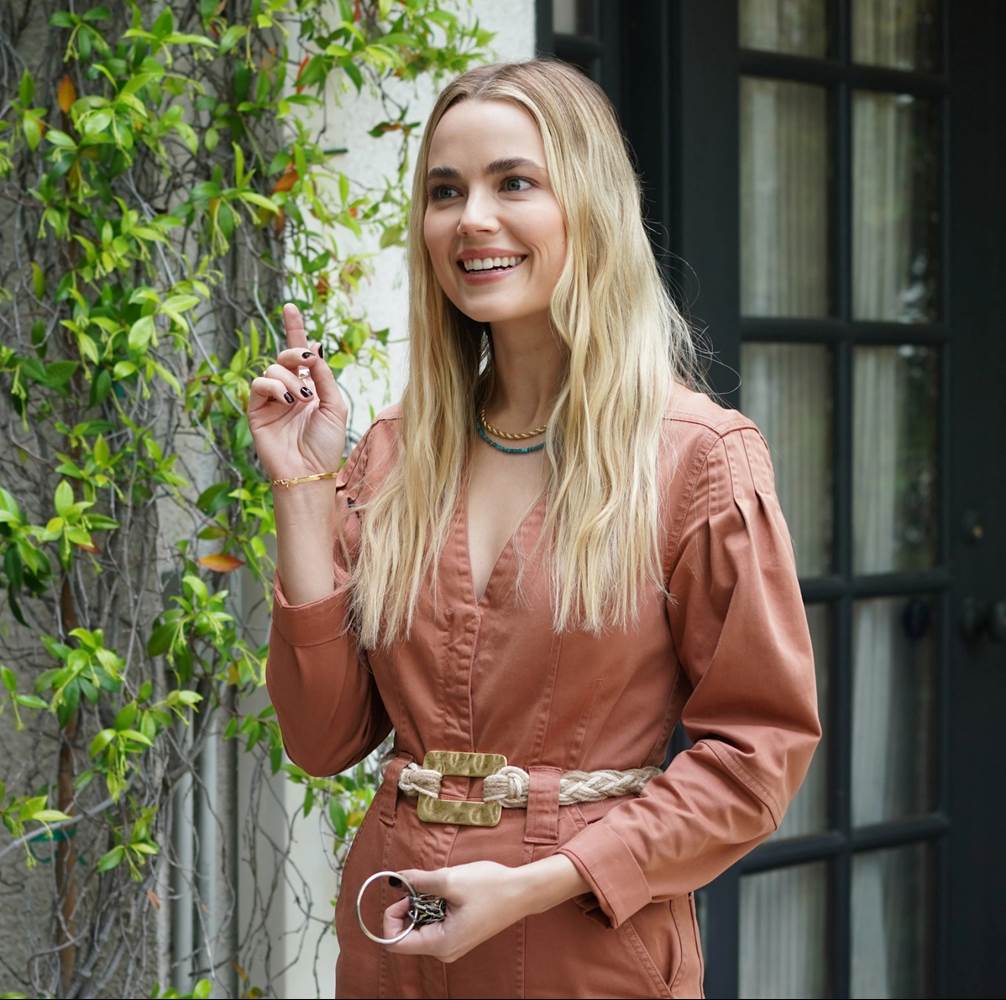