The countdown to the third season of Disney branded television’s #1 show, Big City Greens is on, and Disney Channel has released a new promo-turned-EPIC-TRAILER for the event. 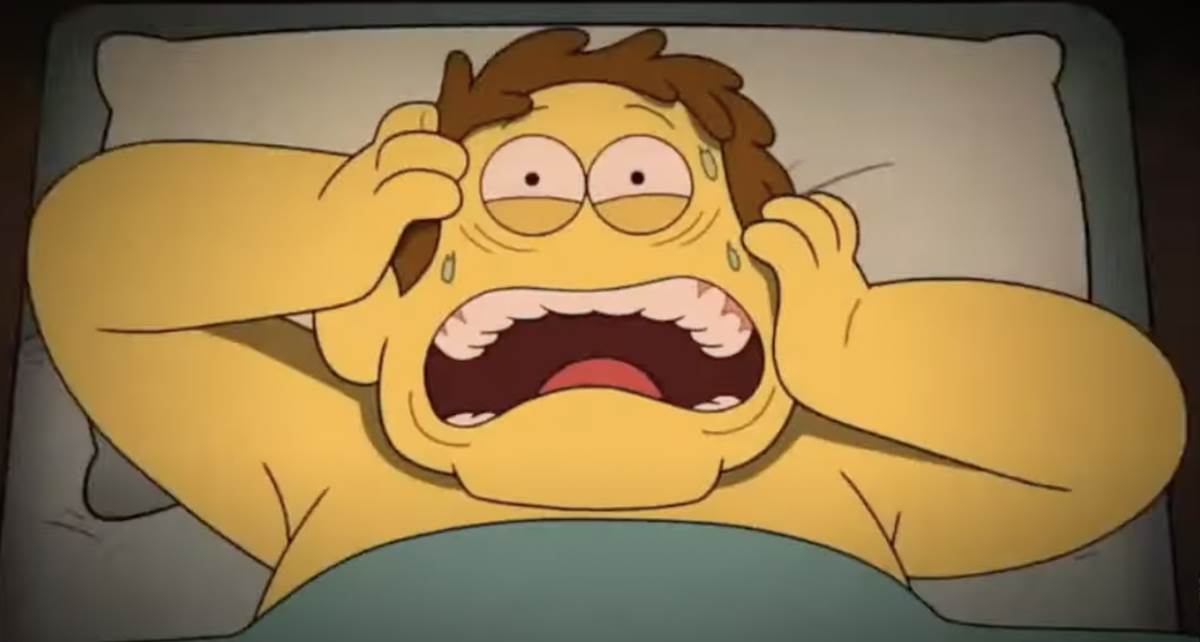