Disney+ tested their live streaming capabilities this morning for the announcement of the nominees for the 94th annual Academy Awards, according to Cnet. 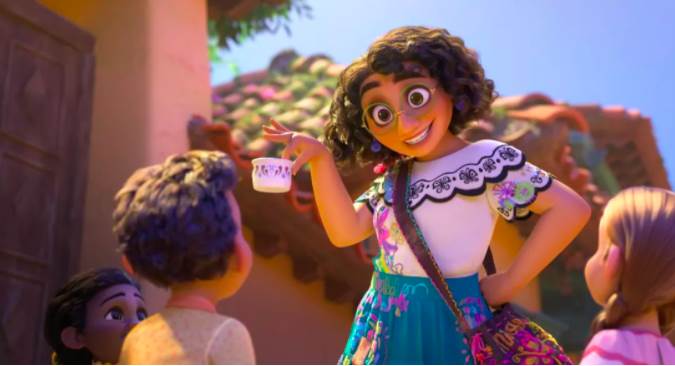 About the Academy Awards: