While Disney has released their own photos of the new Disney Wish ship hitting the water, ShipspotterTV has posted the full float out of the fifth ship in the Disney Cruise Line fleet from its shipyard in Europe. 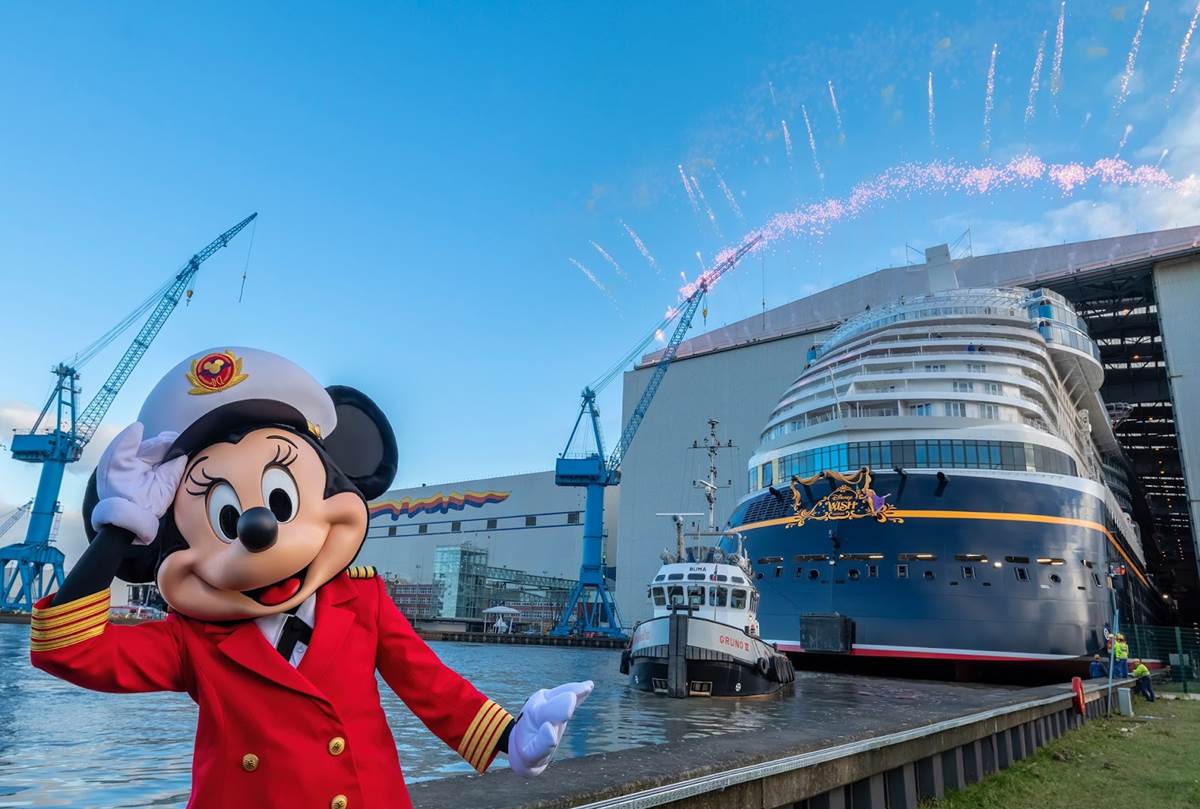 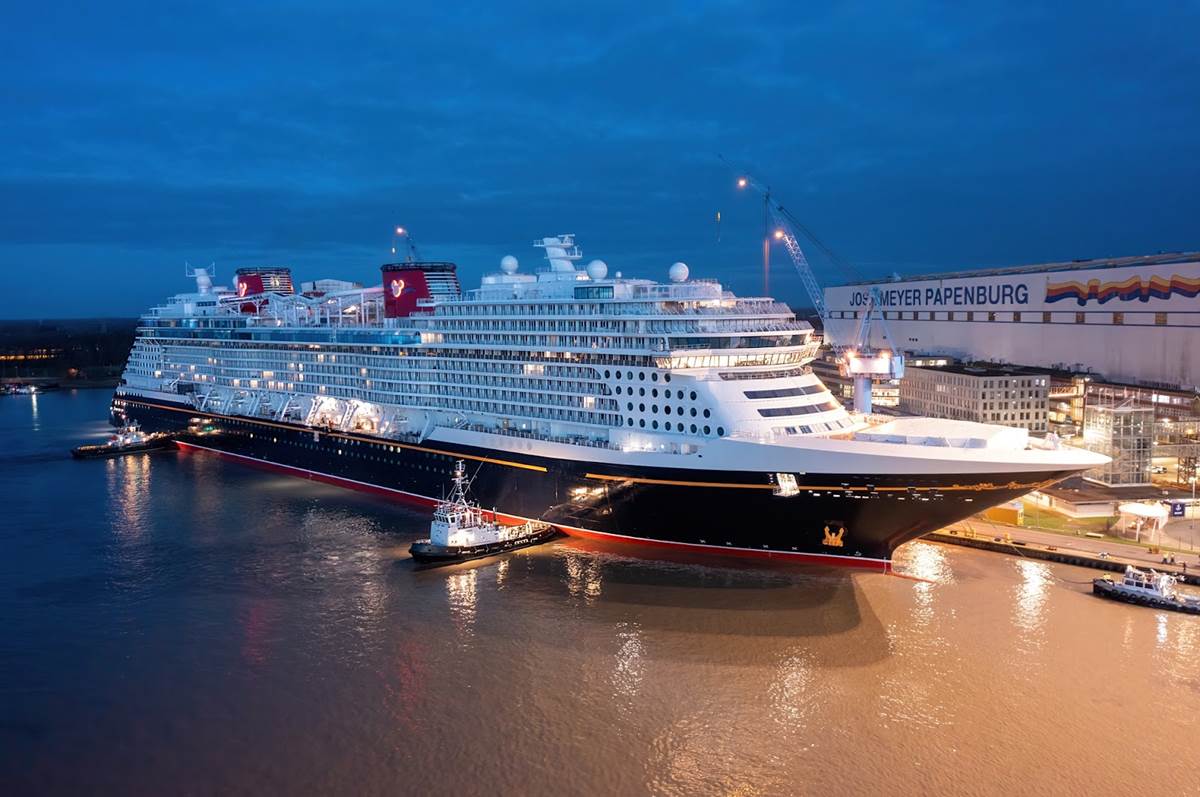