Fans of The Owl House can finally take a moment to catch their breath as the creator of the hit Disney Channel show has revealed that it will make its triumphant return in just a few weeks.

LEAKS BE DAMNED!
OWL HOUSE IS BACK BABY!!!! 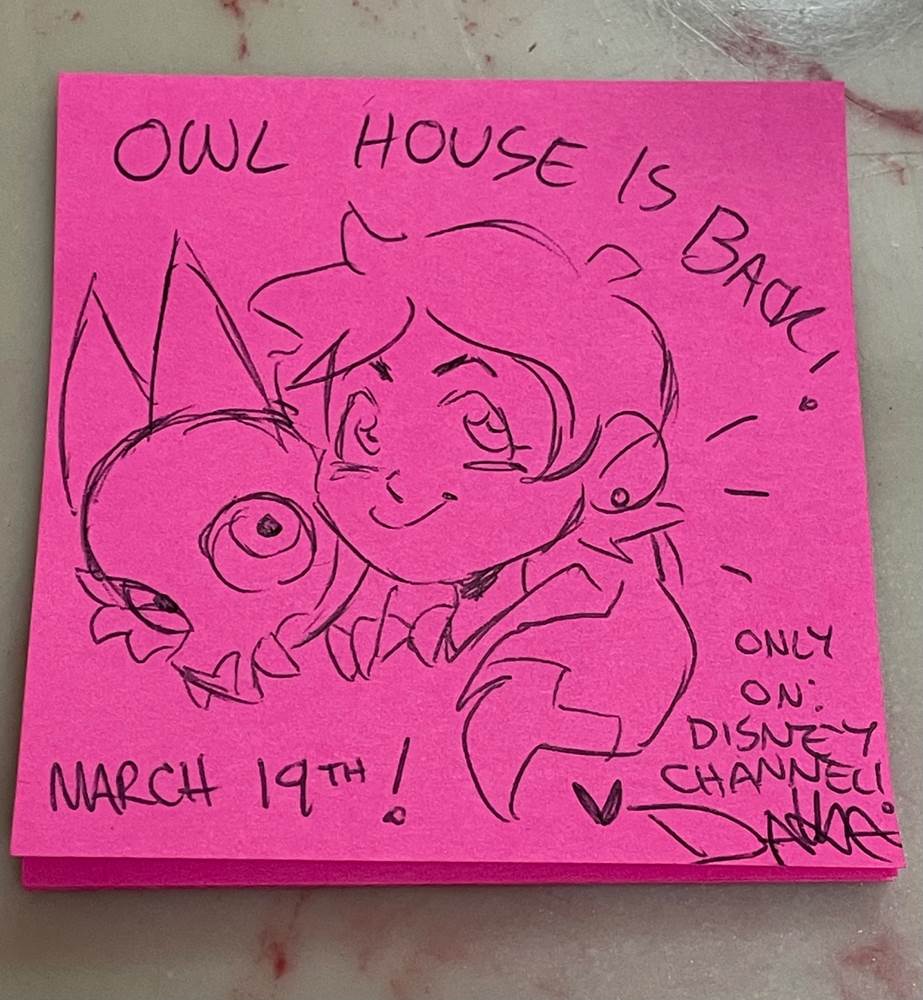 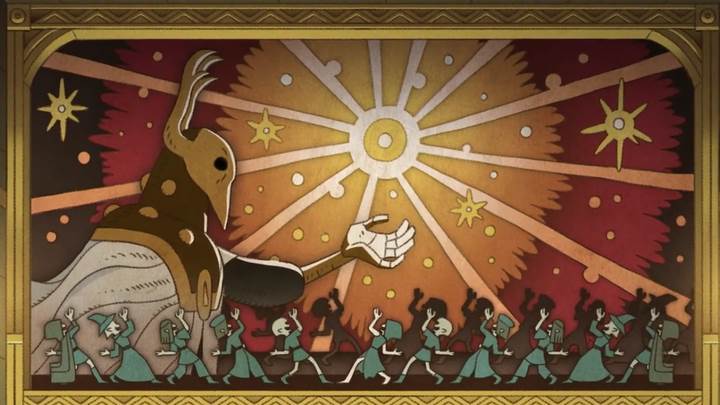