It’s once again time for a brand new episode of What’s Up, Disney+. This time, we celebrate Valentine's Day with a Disney+ date night watchlist, talk with the cast of The Book of Boba Fett, and so much more. 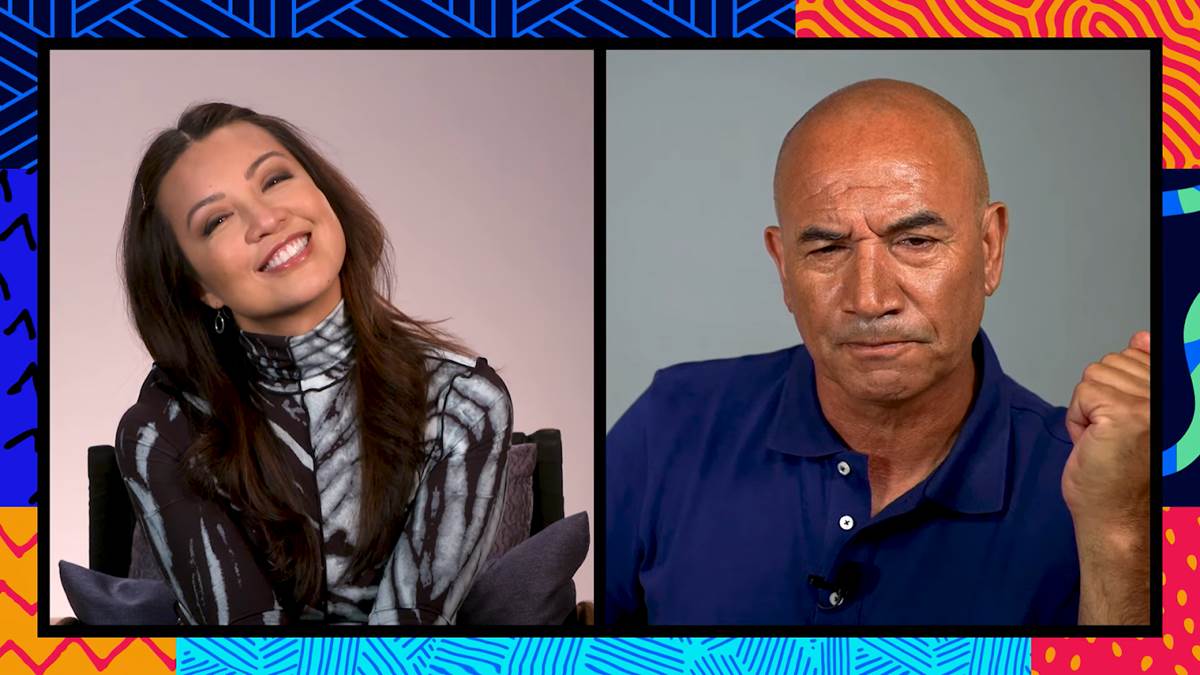 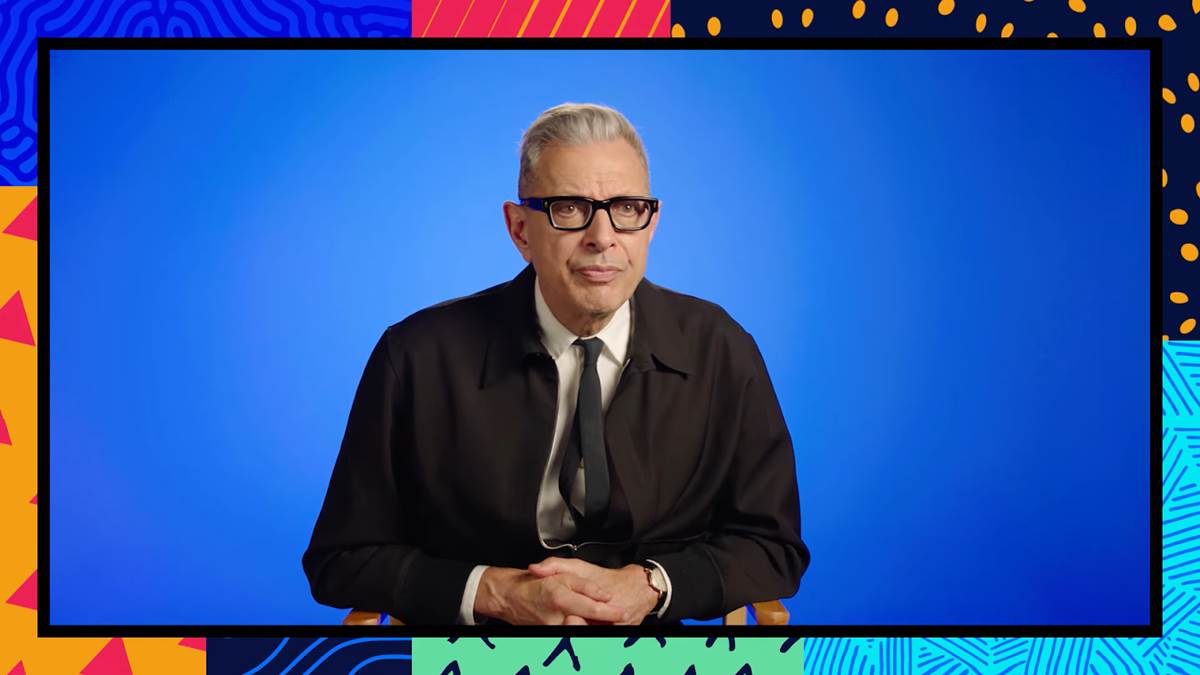