The EPCOT International Flower & Garden Festival began its 4 month-long run today. One of the highlights of this particular Festival is always the incredible topiary displays found all throughout the park. This year, a very obscure Disney character has appeared on a topiary for a completely different movie. That character is Squeaks, from the 1981 animated film, The Fox and the Hound. 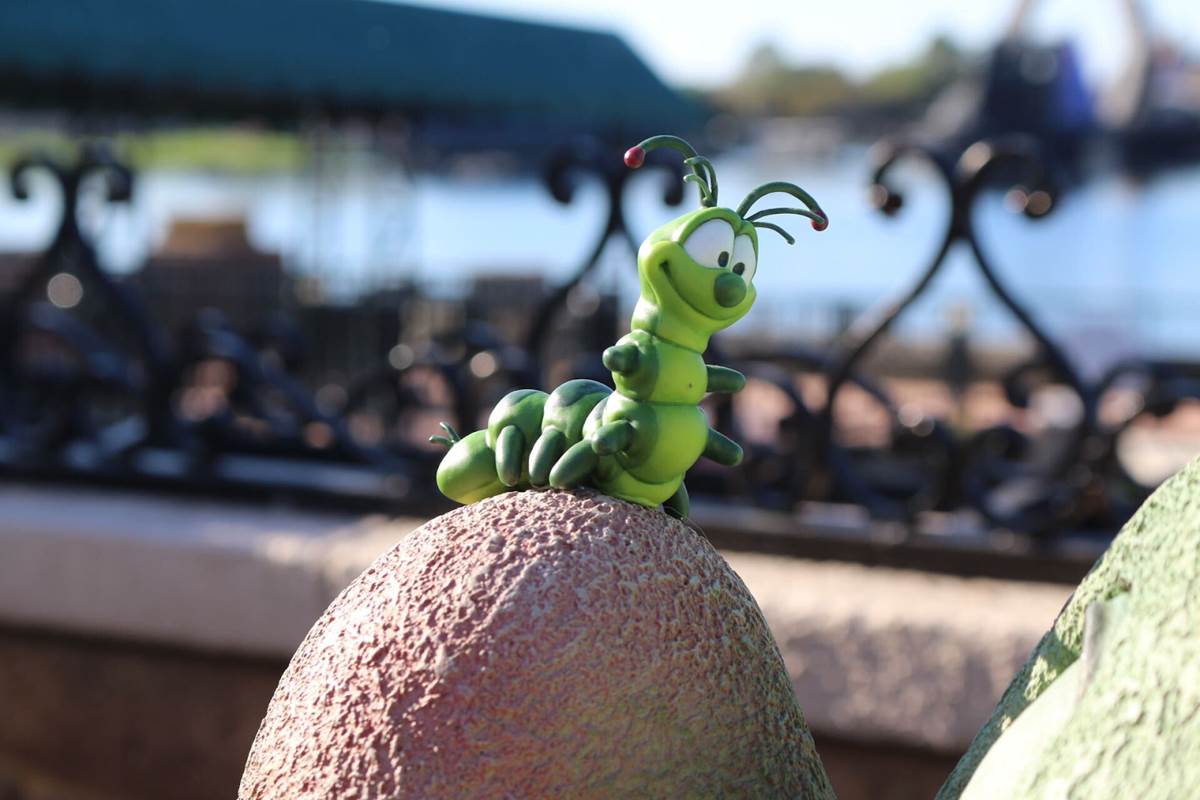 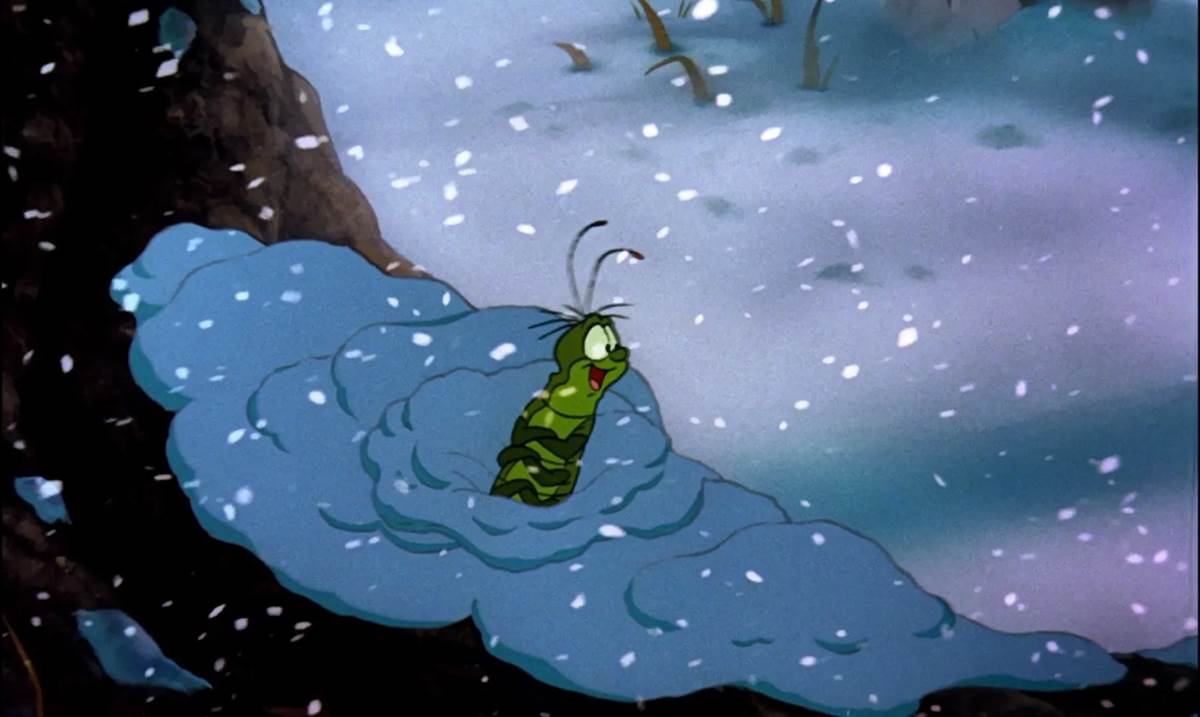