Tonight is the night that animators and animation fans look forward to each and every year for the last, well, 49 years as the 49th annual Annie Awards take place this evening at 7:00 PT.

For the second year in a row, the Annie Awards, marking achievement in the field of animation as recognized by ASIFA-Hollywood, will forgo their live ceremony for their 49th annual awards, and will again be replaced by a livestream virtual format.

The ceremony livestream is available to anyone who wishes to view it through their official website, and a recording will be available the following day. The nominees for this year’s awards were revealed in December, with Encanto, Luca, and Raya and the Last Dragon leading the pack, with each title nominated for at least 8 awards. You can see our full list of nominations from Walt Disney Company projects here.

Stay tuned to this page for live updates of the winners from the Walt Disney Company here!

Music in an Animated Feature Production 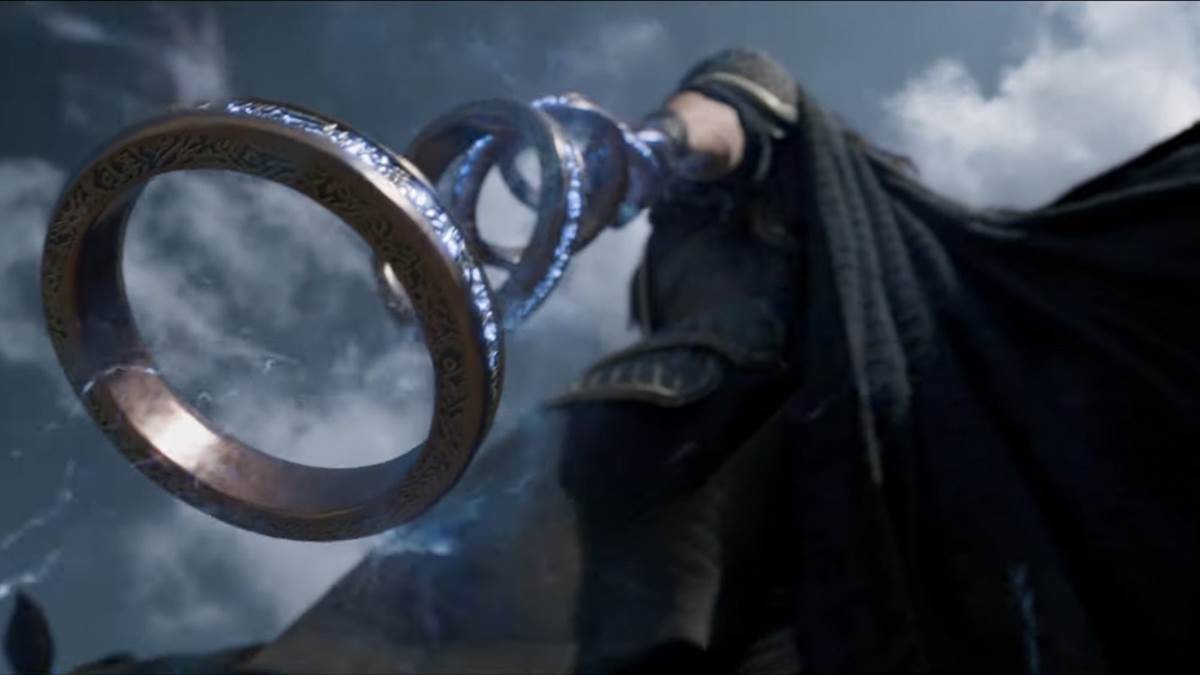 Editing in an Animated TV/Media Production 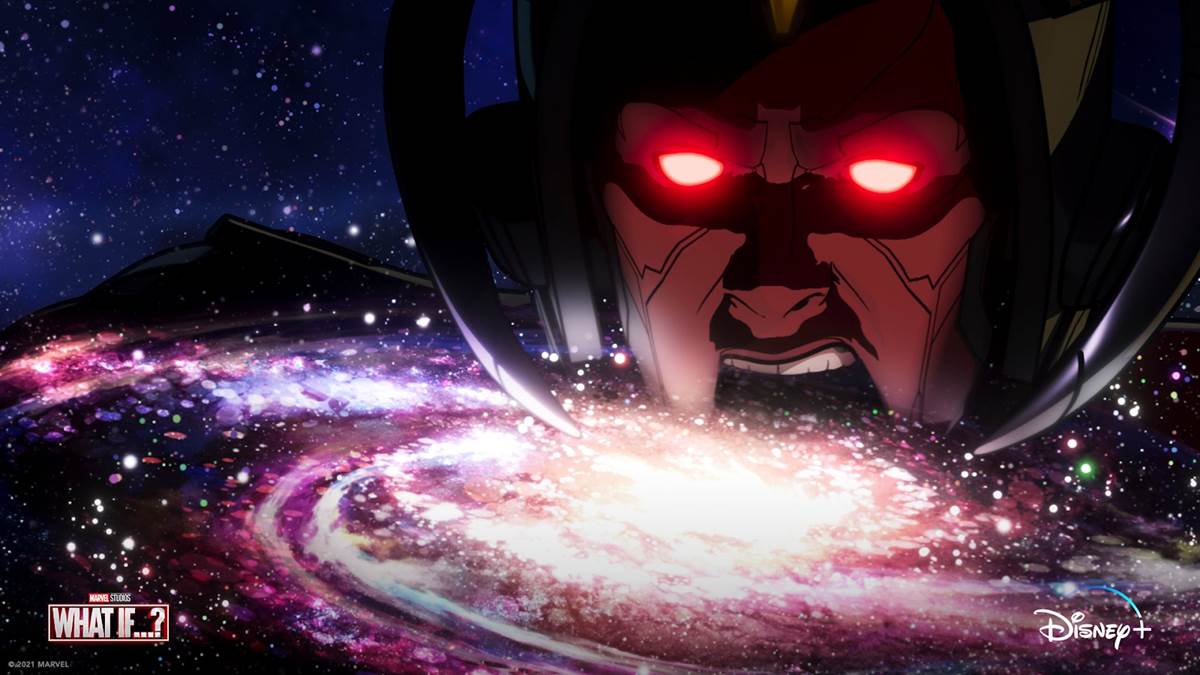 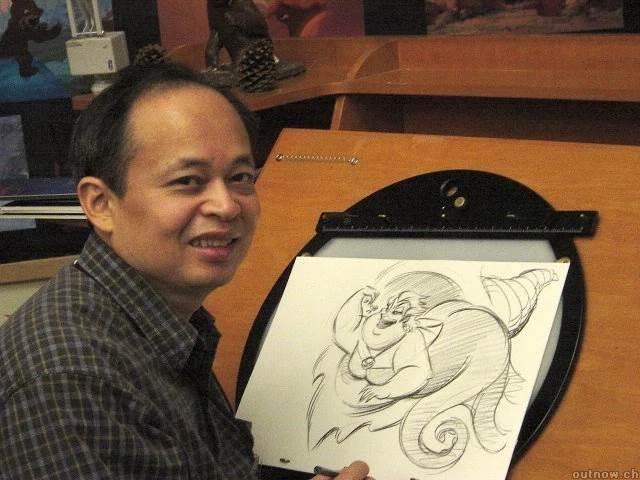 While working on numerous projects beside those for Disney, he was a crucial animator during the era known as the Disney Renaissance and beyond, contributing to Ursula in The Little Mermaid, Simba in The Lion King, as well as characters in The Rescuers Down Under, Mulan, Brother Bear, Lilo and Stitch, The Hunchback of Notre Dame, Pocahontas and many, many more. Congrats Ruben!

Storyboarding in an Animated Feature Production And that’s it for this year’s Annie Awards! Be sure to check out the replay at the official site if you missed the live broadcast! Not related to Disney titles, Netflix’s Mitchells Vs. The Machines swept the categories in which it was nominated as did the series, Arcane. For voice acting performance in an animated feature, Disney had four different nominations, but the one that wasn’t again, went to Mitchells Vs The Machines. So maybe rethink those Oscar bets!