According to Deadline, Anjali Bhimani, known for her role in Marvel’s Runaways, has joined the cast of Ms. Marvel in a recurring role. 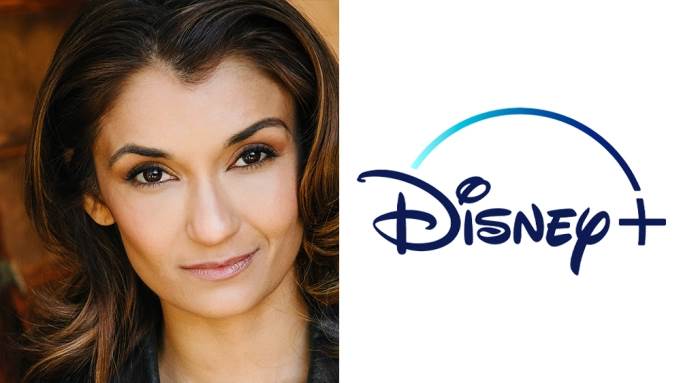