Rumors have been circling through roller coaster enthusiast Twitter this week that one of Busch Gardens Tampa Bay’s most iconic attractions, Kumba, would be permanently closing as early as the end of this year. The park has clearly heard these rumors, and have addressed it through their official Twitter. 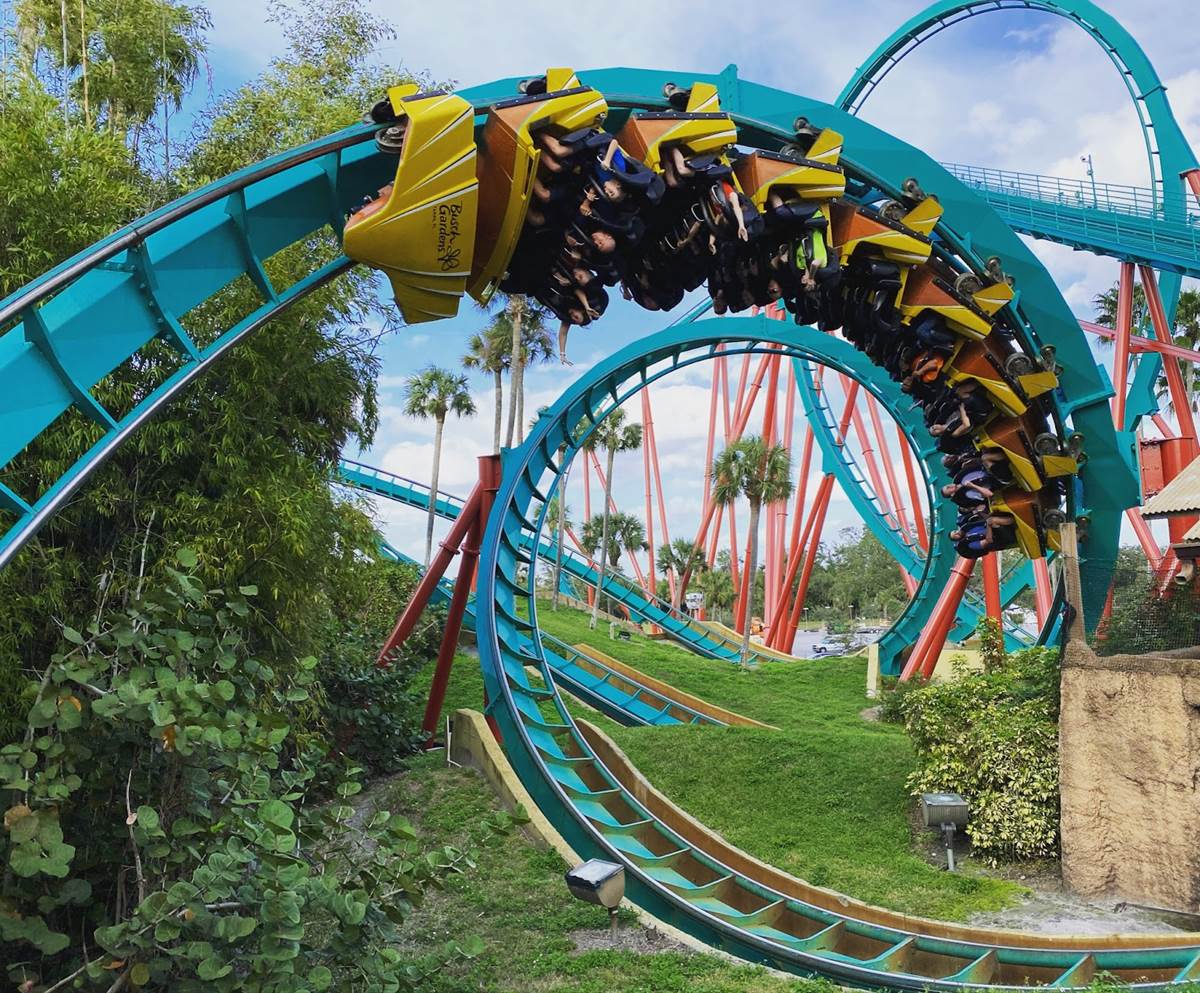