Hulu has released a new trailer for their original new series, Candy, starring Jessica Biel, in advance of the debut on Monday, May 9th. 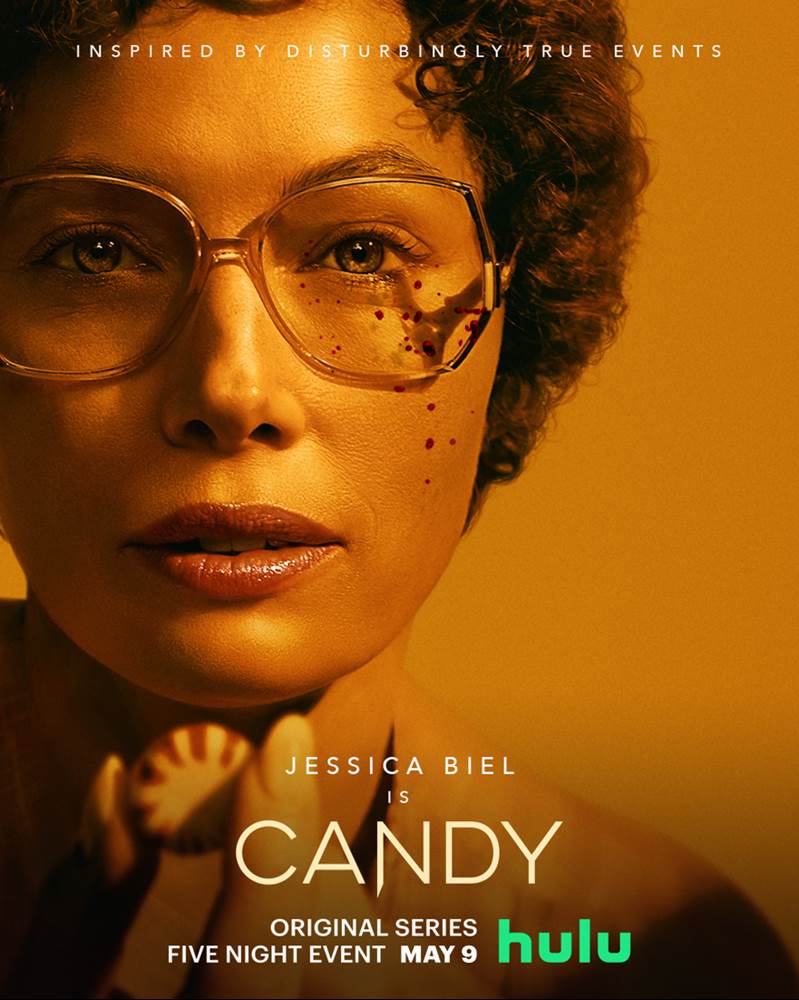