ABC recently ordered a drama pilot from This Is Us writer/director Kay Oyegun, and now according to Variety, that pilot has cast five actors. 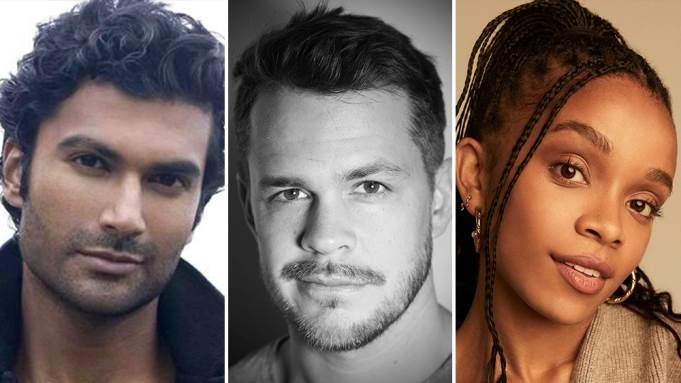