West coast and east coast fans of Universal’s Halloween Horror Nights have often debated on the “correct name” for the event’s special attractions. Are they mazes or are they houses? Well, it seems we may finally have an official answer. 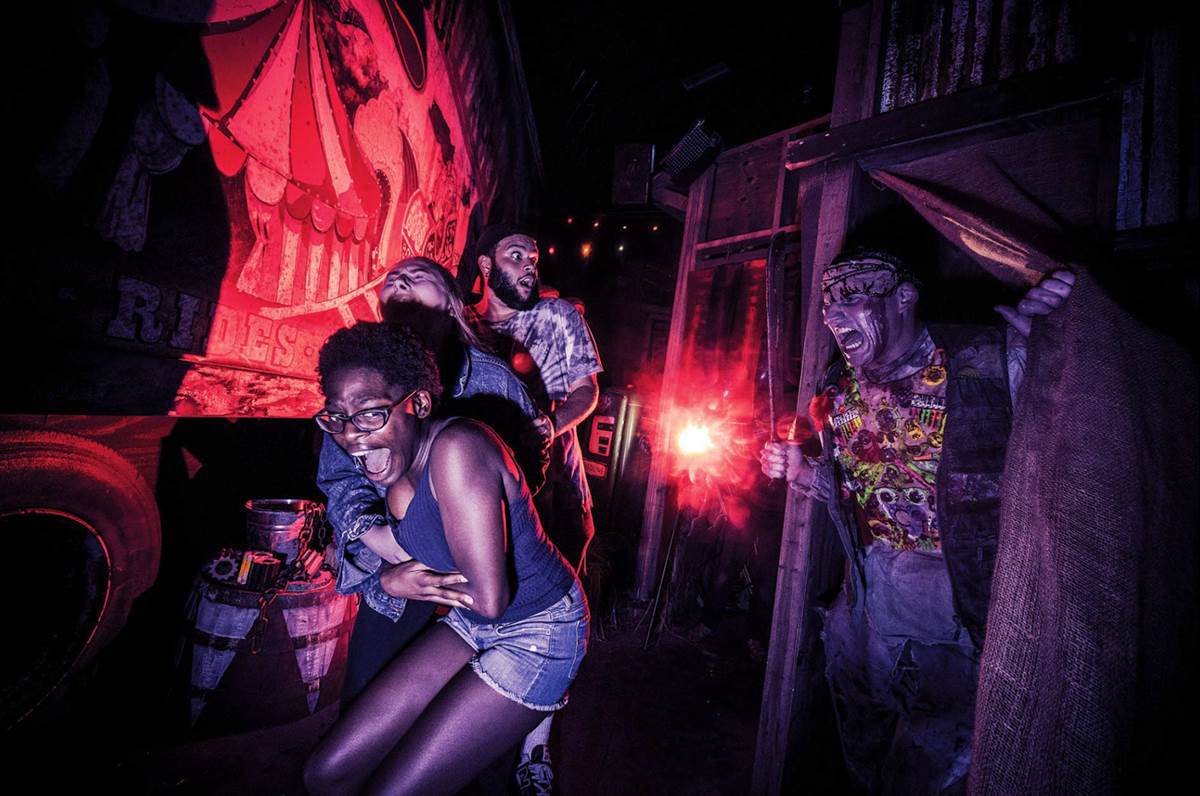 A think it’s only appropriate to take a moment of silence to mark the passing of the term “maze” from the lexicon of HHN at USH. They shall hence forward be known as “houses” in the vernacular of HHN at UO. As Bob Dylan once wrote, “The times they are a changing”…

I am a little bitter that my excellent suggestions to replace the word “maze” were rejected outright! So you won’t be experiencing any “Boo Boxes,” “Scare Shanties” or “HorrorHaus’” any time soon! Oh well! Thanks for the memories “maze.” I hope to get lost in you down the line.