Fans of Star Wars who are also fans of having their photos disappear after opening are sure to enjoy new AR filters that are coming soon to Snapchat and the My Disney Experience app. 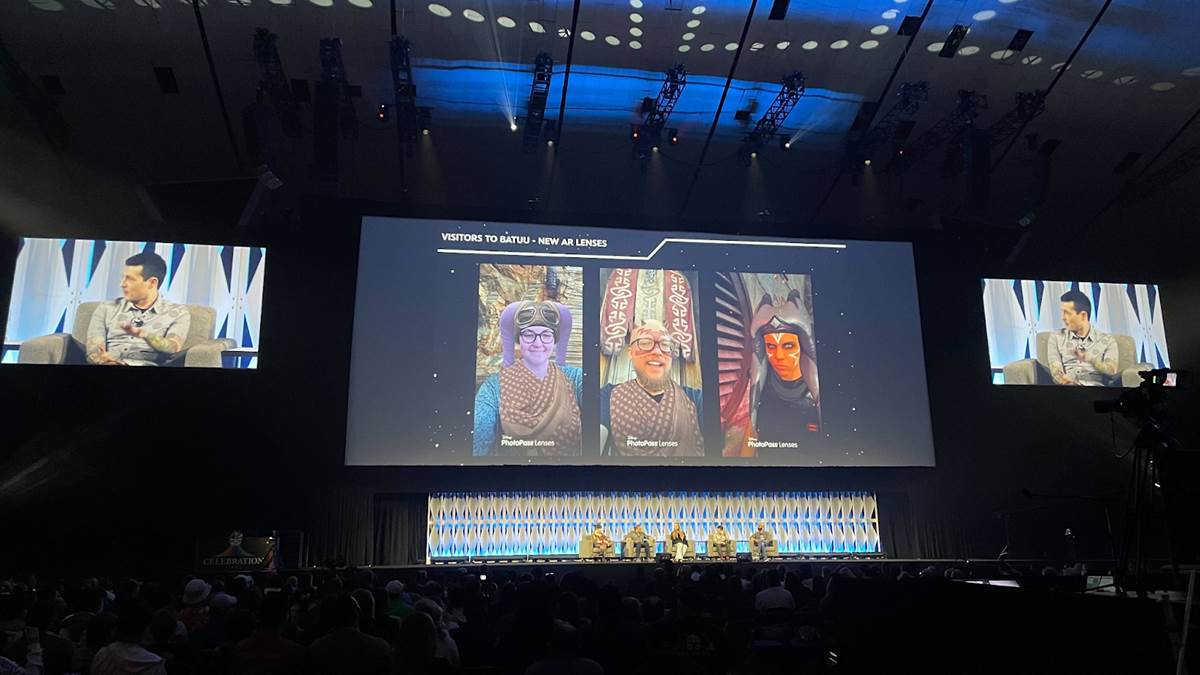