Months after announcing that the top two tiers of Magic Key had sold out, the Disneyland Resort has now stopped sales of the remaining two tiers, Enchant and Imagine. 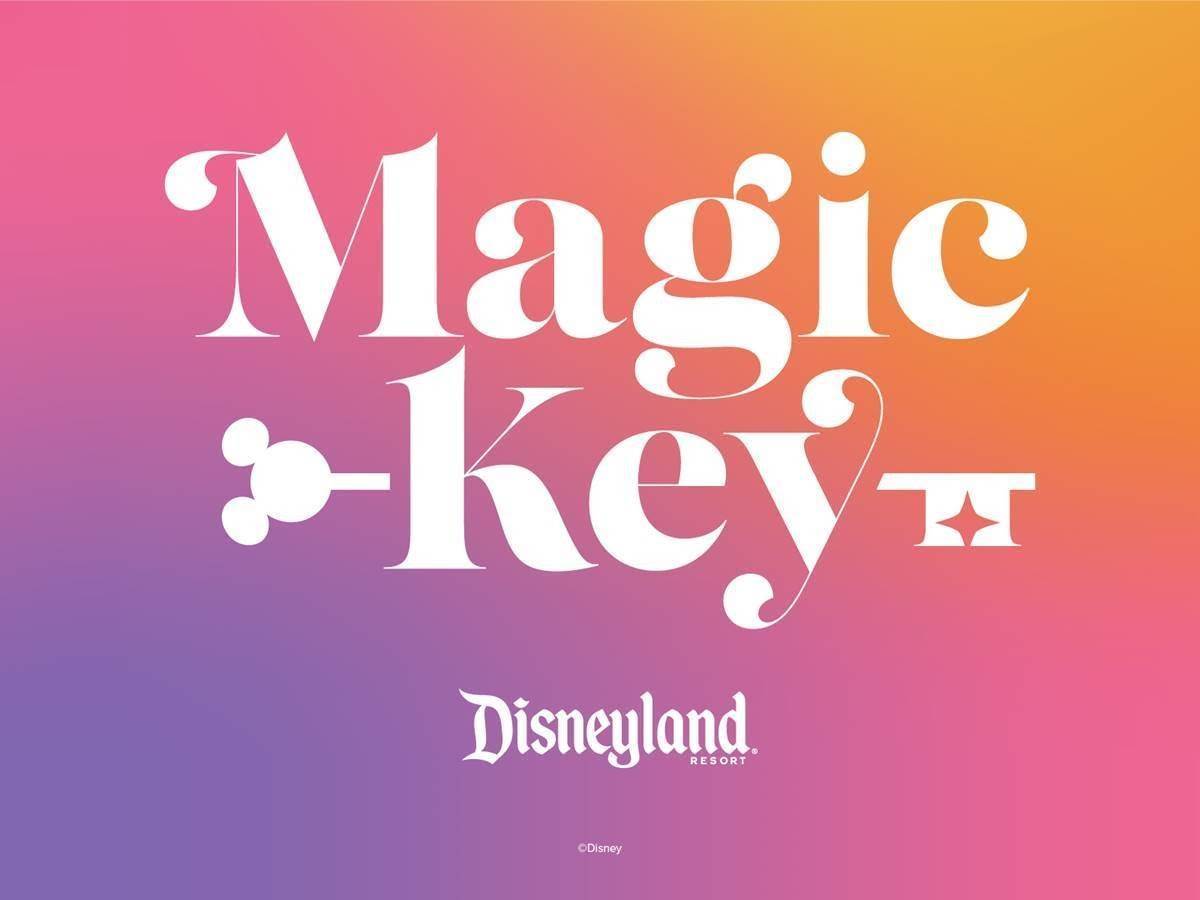