According to Deadline, Jacob Vargas is set for a heavily recurring role in the upcoming National Treasure series for Disney+. 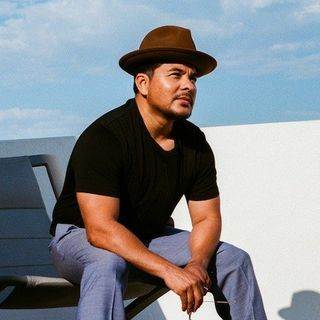