To celebrate the 25th anniversary of James Cameron’s Titanic, the multiple Oscar winner and box office phenomenon has been set for a fresh theatrical release just in time for Valentine’s Day next year, according to Deadline. 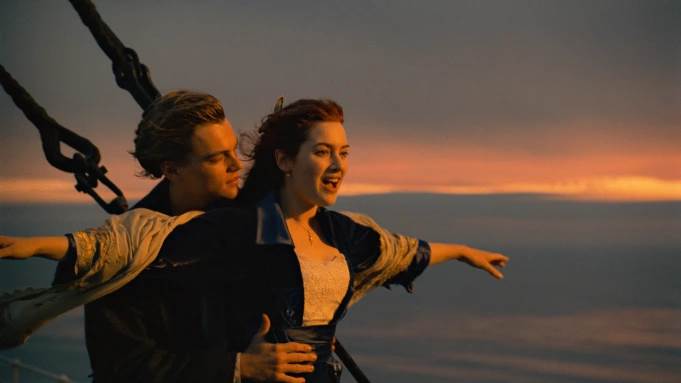