Disney+ has announced the addition of Rosemarie Dewitt, Luke Kirby, Judith Light, Michael Chernus, and Courtney Taylor to the cast of the upcoming Disney+ Original Movie, Out of My Mind. 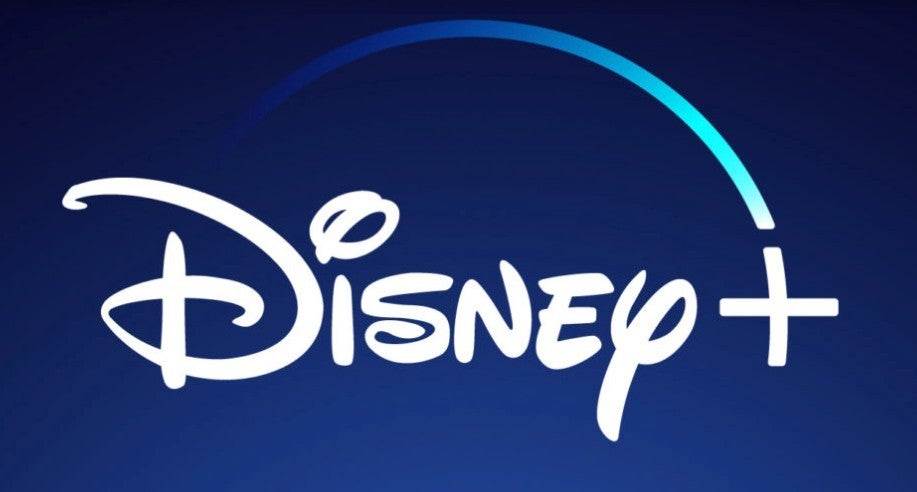 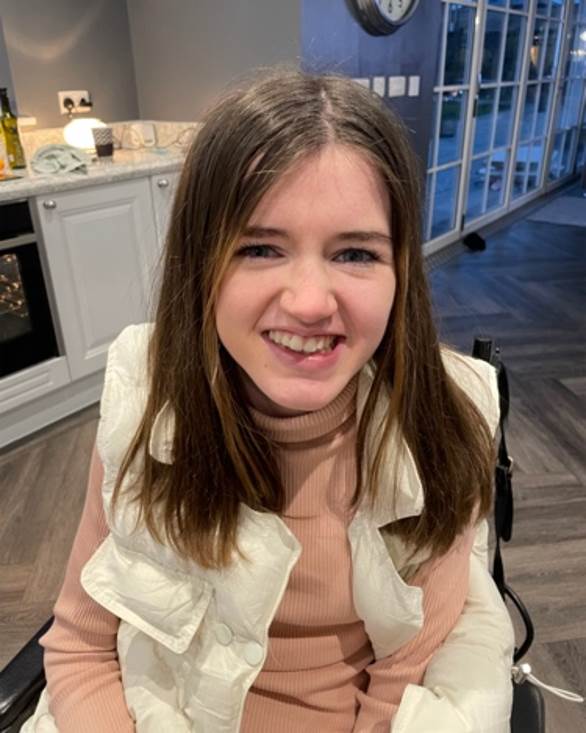 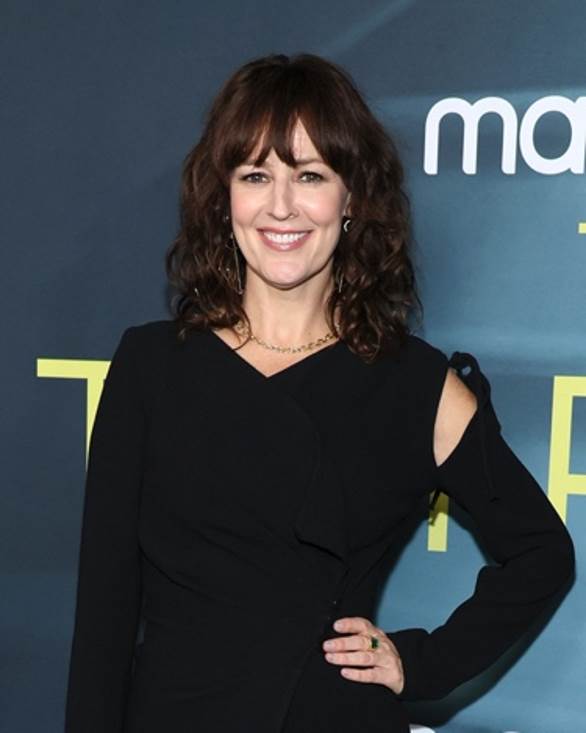 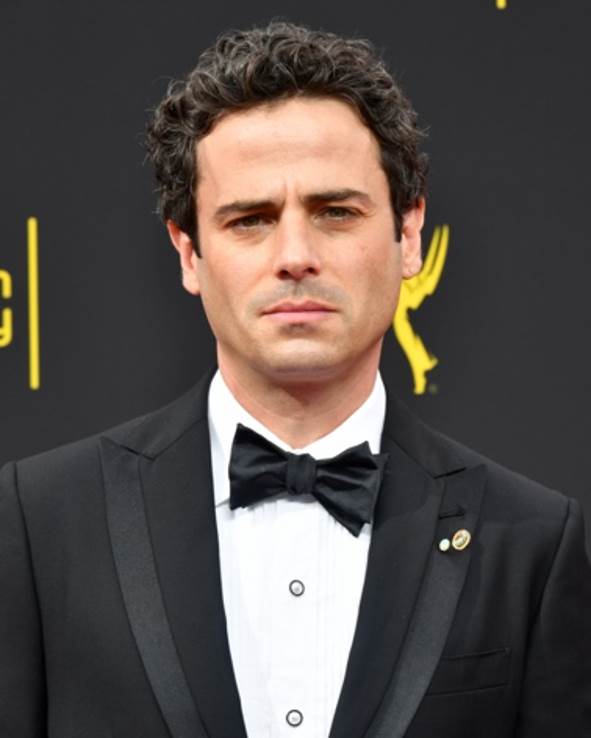 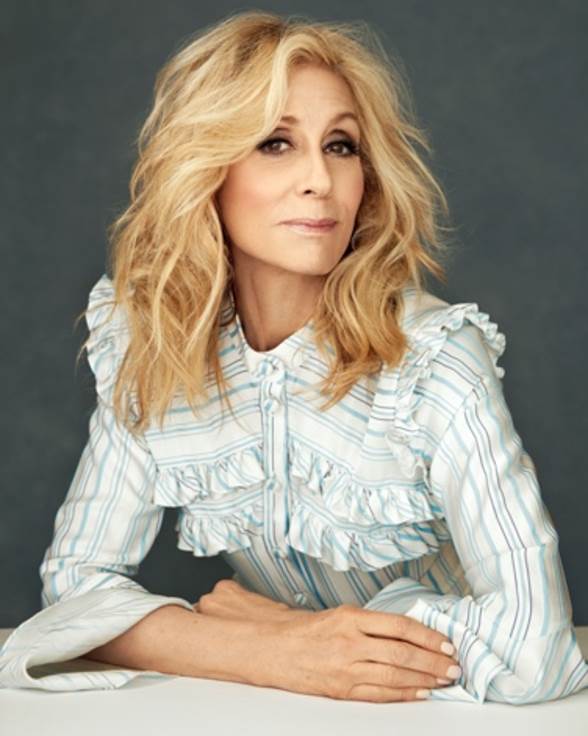 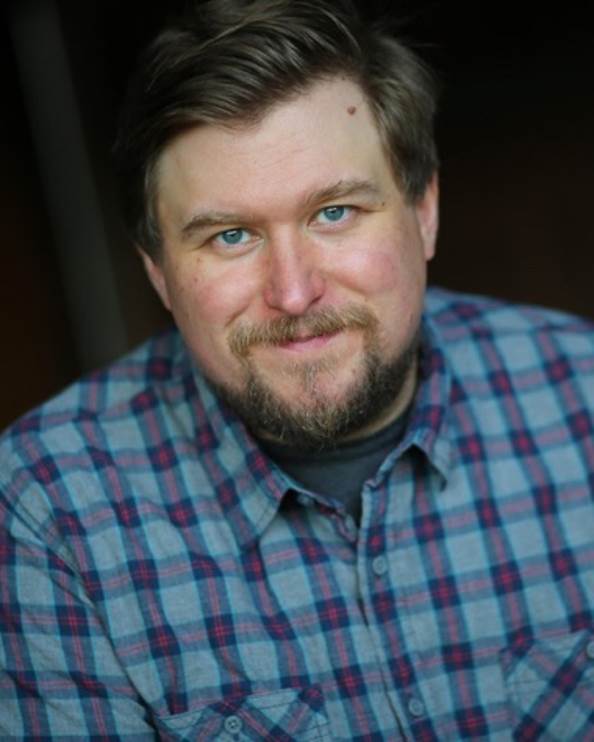 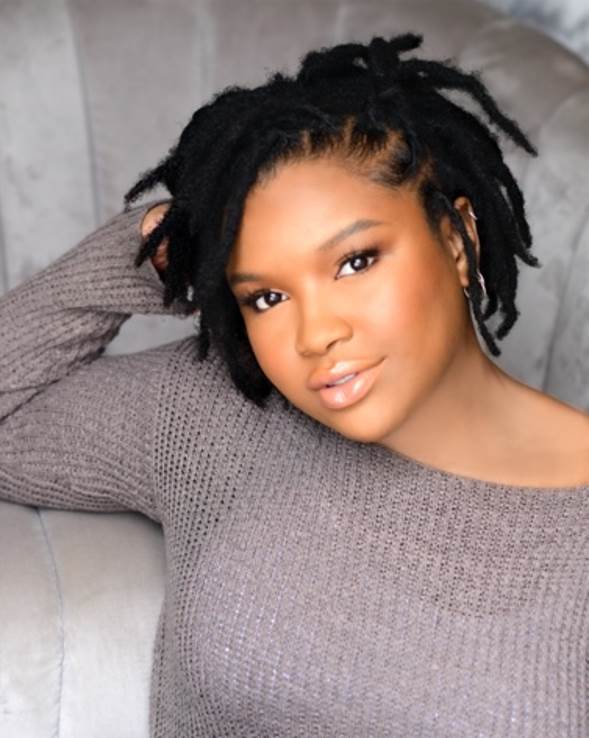