Two Disney series have added to their casts. Tommy Savas has joined the cast of National Treasure on Disney+ while Freeform’s Good Trouble has added Brooke Nevin, according to Deadline. 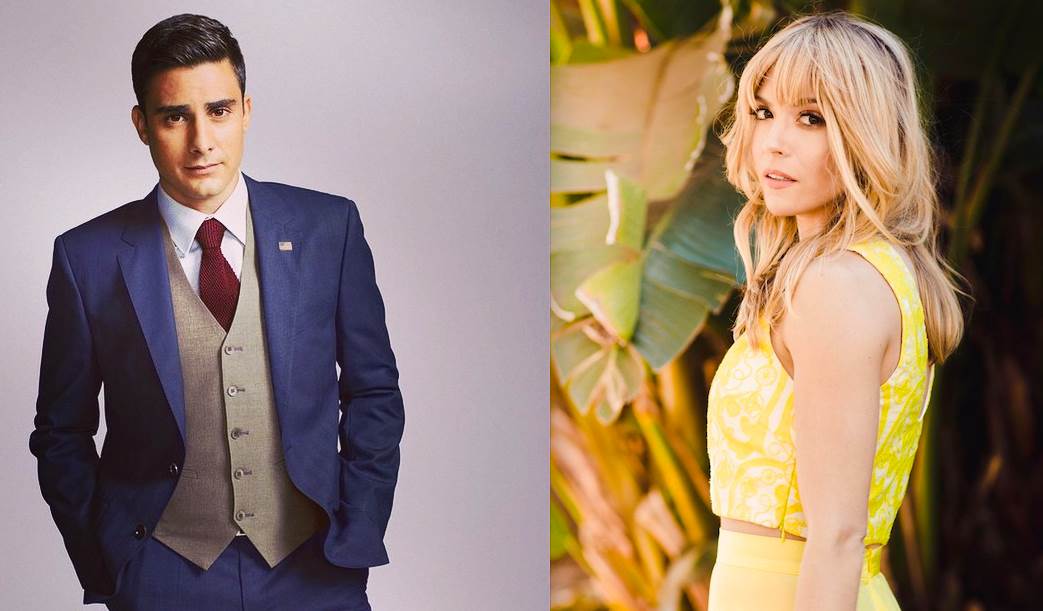