Award-Winning Actress Sarah Paulson has been tapped to star in a new thriller from Searchlight Pictures due out in the future as a Hulu Original, according to Deadline. 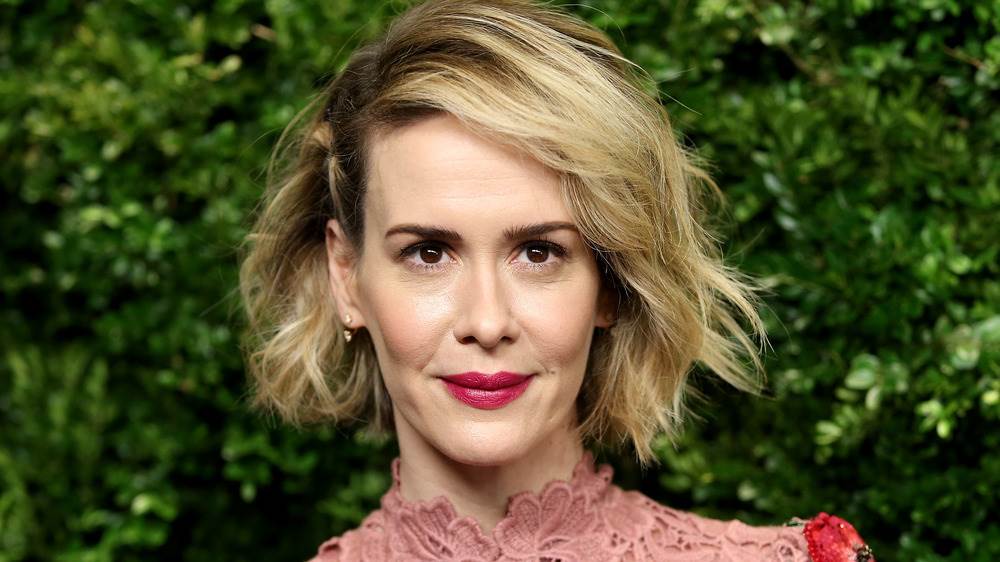