ABC News Studios is launching with over 100 hours of programming over three feature documentaries, and 15 series in production across ABC, Hulu, Disney+, and National Geographic. 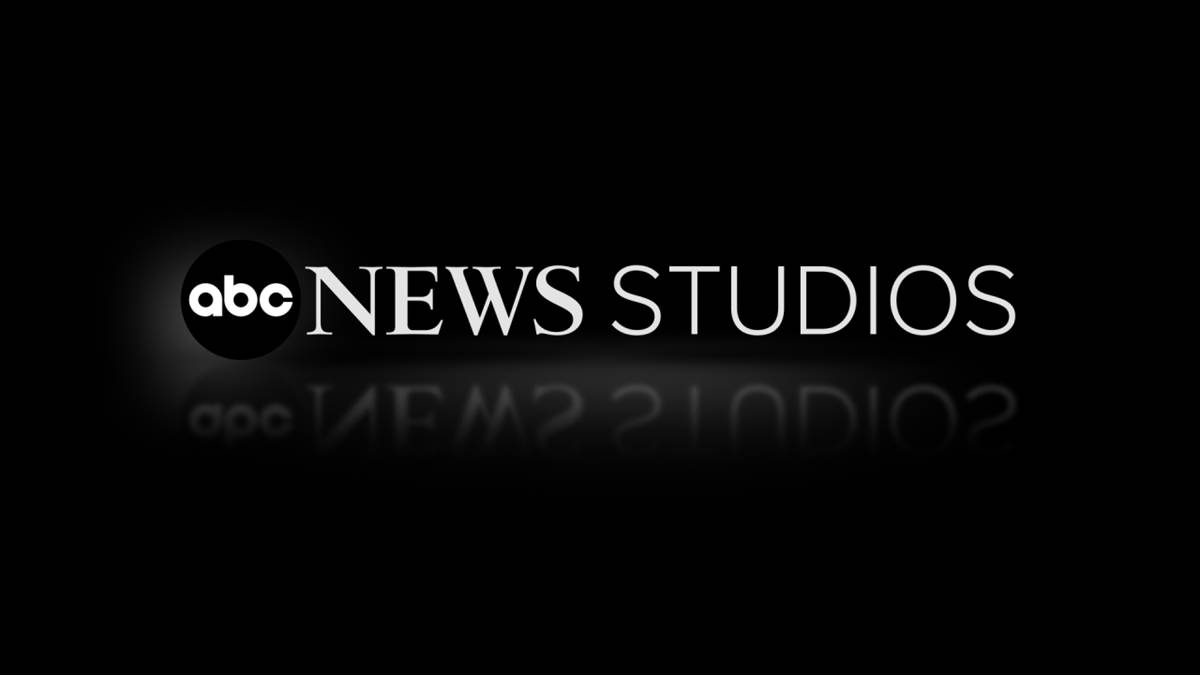